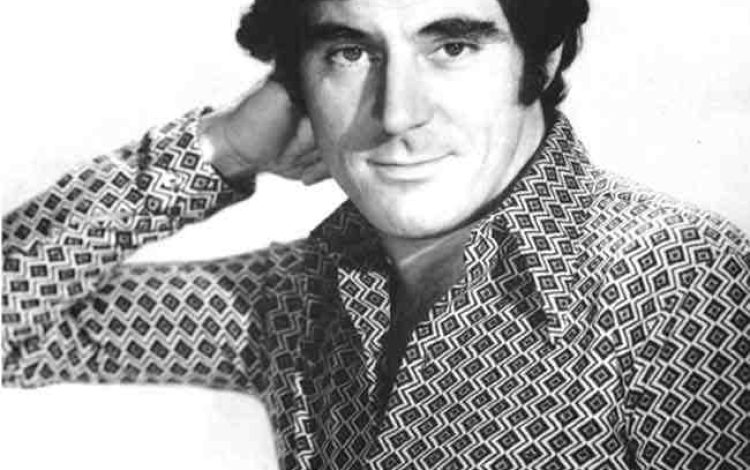 Sixty years ago, on Saturday 22nd October 1960 at 8.35pm, Associated Television proudly introduced their prestigious new comedy programme – which they eventually banished to a graveyard slot.

How surreal it was: the hero of The Strange World of Gurney Slade spoke to inanimate objects, engaged in debate with a cow voiced by Fenella Fielding and ruminated on the nature of identity.

The show’s credited writers were Sid Hills and Dick Green, but the vision it represented was that of its star, Anthony Newley – who was also its co-director. He informed the press, ‘People will either love it or hate it. There’s no middle way’. It seems they hated it. The show lasted only until 26th November 1960.

However, it was a concept that much appealed to one David Jones, a 13-year-old viewer from Bromley. In 1973, the renamed David Bowie reflected, ‘I was Anthony Newley for a year. Remember the Gurney Slade series?’

Unusually for the period, ATV shot the programme on 35mm film, which resulted in the survival of all six episodes. Gurney Slade continues to fascinate and beguile, while the conclusion anticipates The Prisoner by seven years.

And any enterprise in which Anthony Newley and Una Stubbs dance with a vacuum cleaner has to be worth the price of a DVD box set.