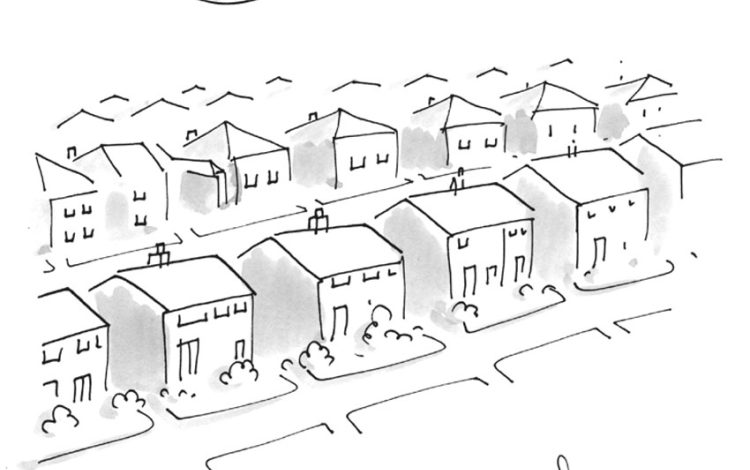 Turn the volume down

You probably missed the inaugural Golf Sixes, played at a club near St Albans. Well, you will have done if you were wise.

This was an international competition in which sixteen two-man teams competed in a knockout format across six holes, instead of the conventional eighteen. The idea was to speed up the game, cut to the chase earlier, bring the climax right back up to the overture. And, in many ways, as a concept, it wasn’t bad. The action was crisp enough; there were ample head-to-head battles and plenty of drama. Plus it was all a lot quicker: with a stopwatch on the tee to prevent lingering, things were done and dusted way before anyone would have reached the halfway hut in a standard round of golf. Which, in these days of diminishing attention spans, was presumably the point.

Actually, it would have been not a bad way to pass an afternoon, strolling around in the Hertfordshire sunshine watching some of the world’s best golfers on an accelerated fast-forward. Except for the fact that, to retain any vestige of sanity, those on the course were obliged to wear industrial-strength ear defenders.

My, it was noisy out there. Some moron had got hold of the microphone, turned the public address system up to eleven and started shouting, churning out a torrent of vacuous inanities, yelling the constant insistence that those in attendance ‘make some noise’, demanding that everyone greet a mundane approach shot as if it were the 30ft monster putt that has just won the Ryder Cup – and all at maximum volume. When he wasn’t barfing out his nonsense, the rentagob would hand the microphone to a couple of Z-list celebrities who took it in turns to misidentify the golfers and overstate the challenges they faced.

Meanwhile, outside the clubhouse, two over-sized hosepipes spewed out a growly fanfare of flames to greet every successful putt. After a couple of hours of this, those who had turned out in the hope of quietly enjoying some excellent sporting action were left with bleeding ear drums.

This has increasingly come to be the way of modern sports presentation. To go to Wembley or Twickenham is to face aural assault. Before matches, a DJ babbles and gibbers, shrieking out the instruction to join him in the orchestrated noise spew. Conversation becomes impossible; just standing there uncomfortable.

I fully appreciate that sport needs to appeal to a young audience. The demographic of attendance at events is these days set on a relentlessly upward trajectory. When I first went to Old Trafford back in the 1970s, the average age of those in the Stretford End was eighteen. Now, the mean vintage of season ticket holders in the ground is over fifty. In truth, many of them are probably the same who came along in the Seventies, these days with silver hair and expanded waistlines.

But what I don’t understand is why that appeal to youth has to be conducted at such a high volume. No young person I know is likely to be drawn into a sport because an ego with a microphone is screaming rubbish at them. What marketing genius came up with the idea that, if we really want millennials to embrace our traditional pastimes, the best way to do it is to insult their intelligence?

The Golf Sixes was an intriguing idea. While the finishing couple of hours of a major championship is as compelling as you will encounter, fewer people these days are time-rich enough to devote several days to the build-up. A shortened competition – the golfing equivalent of rugby sevens or Twenty20 cricket – is a legitimate experiment.

The trouble is that, like too much of our live sport, the idea is swamped by the presentation, its appeal buried under the wrecking-ball shouting. Maybe if they gave sport’s natural rhythms the chance to generate the atmosphere, perhaps if they allowed the crowd to enjoy the spectacle without a barrage of prompting – in short, if they let the thing breathe, then people might actually come back.