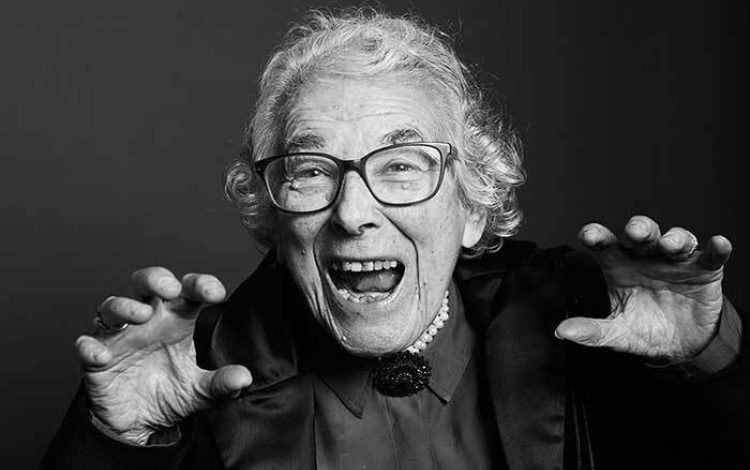 The Old Un remembers the brilliant Judith Kerr, who won our Oldie Tigress We’d Like to Have to Tea award

The Old Un was deeply sad to hear of the death of the great children’s writer Judith Kerr, aged 95, on 22nd May.

In January, at the Oldie of the Year Awards, she won our Oldie Tigress We’d Like to Have to Tea prize. At the ceremony lunch, she was full of beans and gave an impossibly heart-rending speech. Kerr, an émigrée from Nazi Germany and author of When Hitler Stole Pink Rabbit, began her address by saying, ‘That’s one in the eye for Hitler, isn’t it?’ Not something many prize-winners can say.

Kerr was working right up to the end. She’d just finished the proofs of her last book, The Curse of the School Rabbit, out on 27th June. In September, Joanna Carey is publishing Judith Kerr, a study of her life and career.

Judith Kerr is pictured at the Oldie of the Year lunch. This lovely photograph of her, in tiger mode, by Neil Spence, won Bronze at the Moscow International Foto Awards.

That’s quite a lot of things in the eye for Hitler, isn’t it?