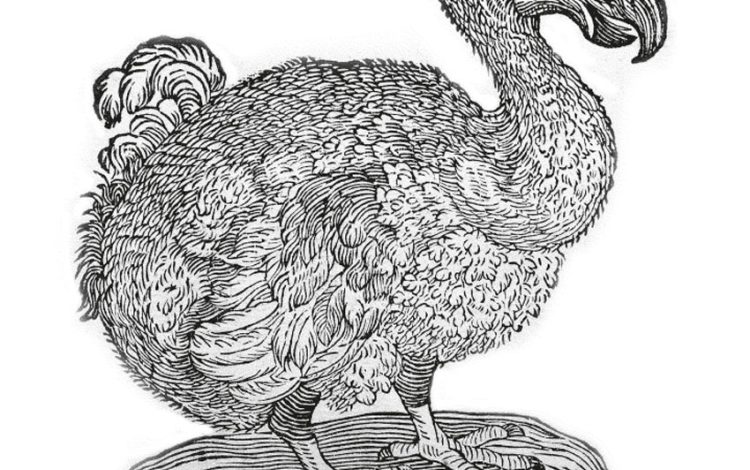 In November the first almost complete skeleton of a dodo to go on sale for almost a century comes under the hammer. Philip Jacobson reports

In the first auction of its kind anywhere in the world for more than a century, the virtually complete skeleton of a dodo is to come under the hammer on 22nd November, with stiff competition from museums and specialist collectors expected to push bidding as high as £500,000. According to Summers Place Auctions, in Billingshurst, only a small missing section of the skull and one set of claws have had to be painstakingly reconstructed with pieces of resin. Otherwise, 95 per cent of the bones were collected by the unidentified owner of the skeleton, who had spent some forty years gathering them before assembling what amounted to a giant jigsaw puzzle.

‘The rarity and completeness of this specimen of the great icon of extinction cannot be over-emphasised,’ says Rupert van der Werff, director of the Sussex-based auction house. In all probability, there will never again be a similar sale, as the government of the Indian Ocean island of Mauritius, once the native habitat of the dodo, has imposed a ban on further exports of bones to preserve the island’s natural heritage...