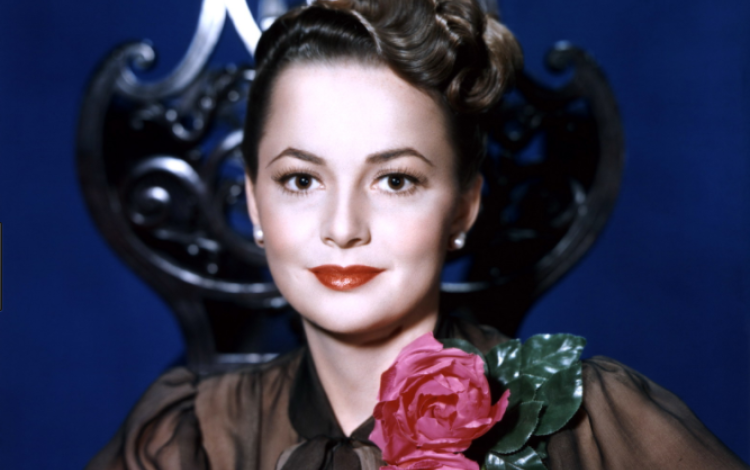 As is now customary, the Queen’s latest honours list followed in the footsteps of The Oldie

Olivia de Havilland was Oldie of the Year in 2016, when Jeremy Corbyn could not even bother to reply to news of his award, let alone accept it. She, by gracious contrast, delivered charming thanks in a pre-recorded video from Paris, where she lives.

On receiving her damehood this summer, Dame Olivia took the time to write a lovely email to Oldie Towers – ‘It is an honour I cherish, and one for which I am extremely grateful.’

Now Dame Olivia is 101, her damehood might be considered a little tardy since her Hollywood heyday was the 1940s, when she was Oscar-nominated several times, perhaps most famously for playing Melanie Hamilton in Gone with the Wind, before finally triumphing in To Each His Own (1946).

Similar tardiness applies to the damehood for June Whitfield, who is a mere 91. She has long supported the magazine through lean times and fat, by gracing our annual awards lunch.

She must have made us laugh more consistently than anyone else in living memory, beginning with Eth to Dick Bentley’s Ron Glum in Take It From Here.

Arthur Askey, Dick Emery, Tony Hancock, Benny Hill and Terry Scott are just some of her co-stars. And of course she’s the Mum in Absolutely Fabulous.

Absolutely fabulous is exactly what she has been for all our lives. Her version of ‘Je t’aime’, with Frankie Howerd, is the perfect antidote to a fit of age-induced glooms.

Finally, there was the richly deserved CBE for our brilliant columnist Raymond Briggs.