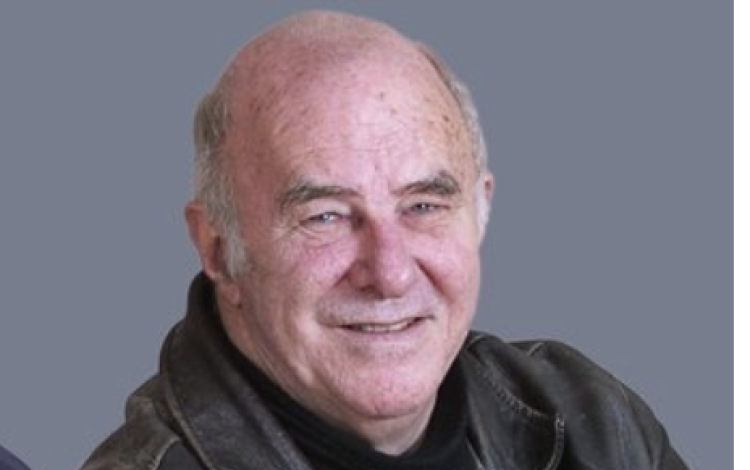 Clive James – writer, poet, critic… and rock star? Well, not quite, but, for the past 50 years, he’s been quietly composing songs with his musical partner, Pete Atkin. They’ve written 200 tracks, admired by fans from Kenny Everett to Stephen Fry. And now a new book, Loose Canon by Ian Shircore, tells the James & Atkin story. It’s published on 4th October.

The songs assume a poignant cast in the light of James’s five-year struggle with leukaemia. Here is an extract from Me to Thank, their farewell song to commemorate the end of their long collaboration. The words are by James, who turns 79 in October, and the music is by Atkin.

I’ve got to where it’s hard

to find the tears so you

I’ve got to where the step up

to the carpet is too steep.

I’ve got to where, apart

There’s nothing in the tank.

But I’ve got me to thank…

I should have spoken to

And now the chance is nearly

Gone, and I pay dearly.

A melancholy lament – and one that will echo with many of the Old Un’s contemporaries.