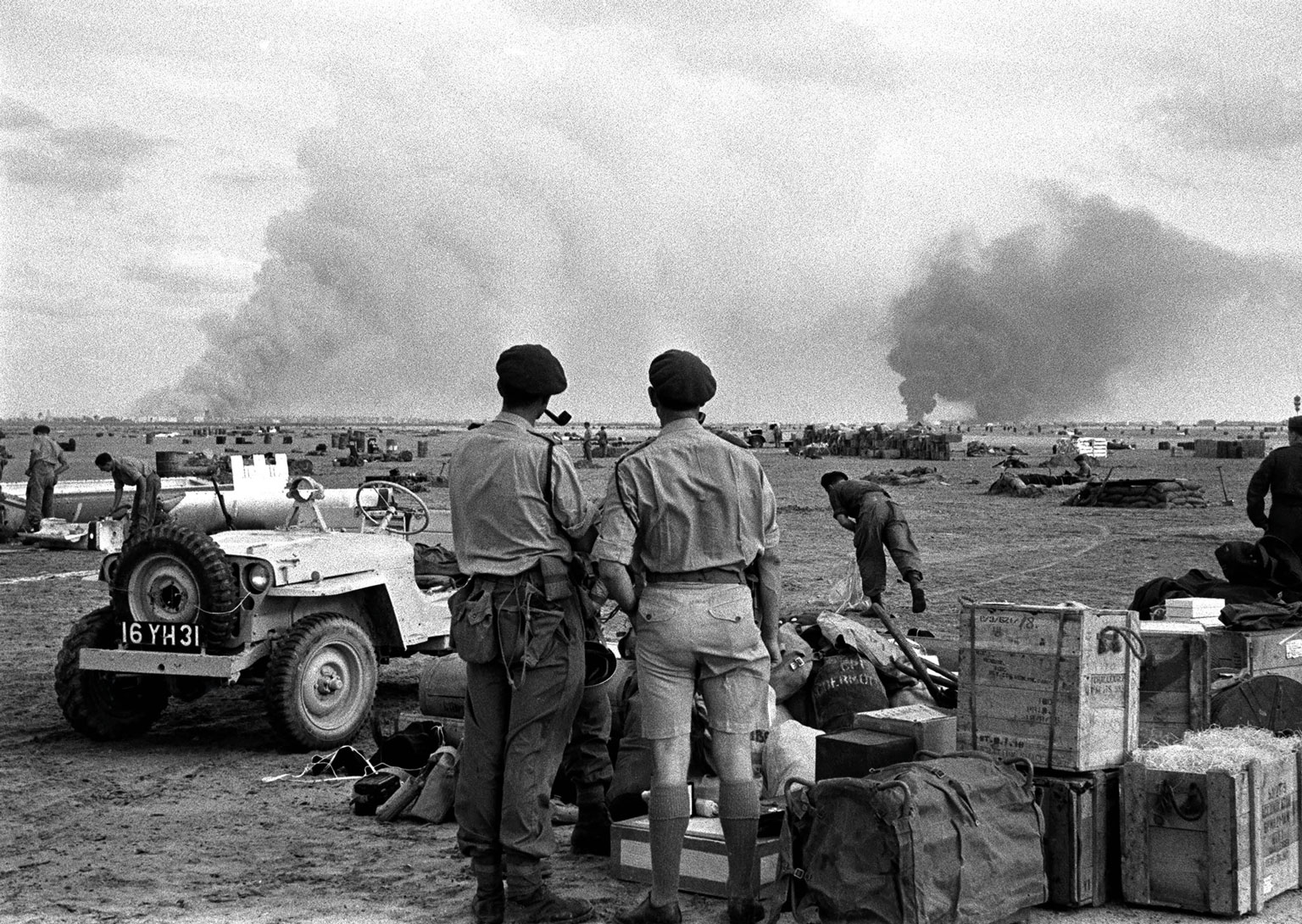 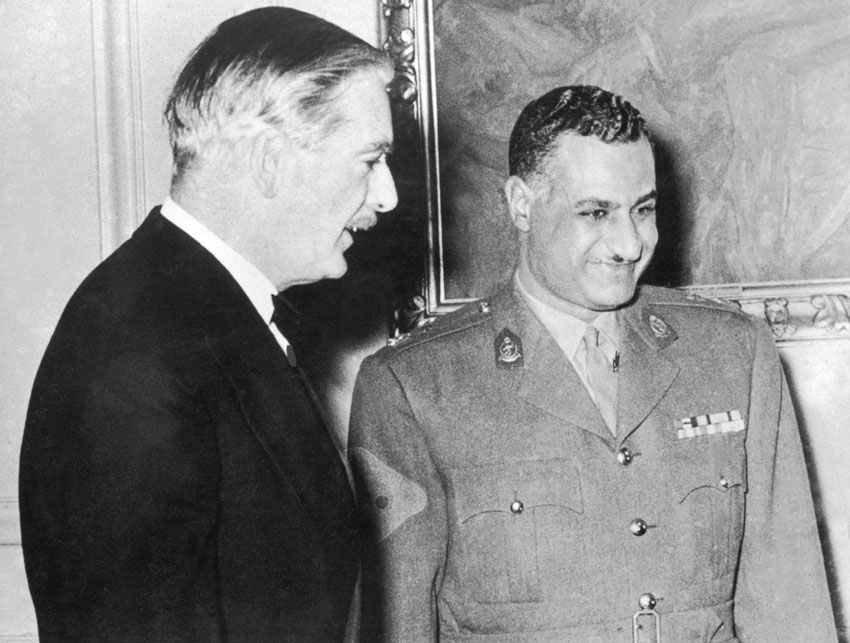 Sixty years ago Jan Morris, as a war correspondent, exposed the secret collusion of Britain and France in Israel’s invasion of Egypt

Just sixty years ago, as a wandering journalist, I stumbled into the vortex, as it were, of a seminal historical event – one of the deciding moments of the 20th century.

I was loitering around the airfield at Lydda, near Tel Aviv in Israel, when I fell into conversation with the crews of some French military aircraft that were parked there. They told me that they had recently been flying in support of an operation in the Egyptian territory of Sinai. I reported as much to my employer of the time, the Manchester Guardian, and so entered my name in one of the more obscure footnotes of fate.

Here’s how it was. In July 1956 Colonel Gamal Abdel Nasser, the formidably patriotic president of the Egyptian Republic, abruptly nationalised the Suez Canal, which ran for 100 miles through Egyptian territory, from Port Said on the Mediterranean to Suez on the Red Sea. All the world was taken aback – the canal was one of the greatest of all international trade routes, and nobody knew what he would do with it. How could the Egyptians hope to run it properly, and keep it open for the ships of all nations?

It had been dug by French engineers a century before, across the Sinai desert peninsula, and it was owned and operated still by a French company. It also had almost allegorical meaning for the British. Not only were they its chief clients and investors, but it was, as they loved to say, their Lifeline of Empire, the historical link with their imperial possessions in India and the east. Most of western Europe, too, relied upon the canal for its supplies of oil from the Middle East: on the other hand almost all Arab opinion was united in resentment against interference in their affairs by the old colonialist states, Britain and France, and by the new State of Israel to which they were implacably hostile. And at almost the same time, as it happened, the so-called Cold War between Communist Russia and the West reached its own climax in the suppression of an uprising in Budapest against Moscow’s domination there – and the Russians had recently added fuel to the incipient fire by supplying Nasser with modern arms and military expertise.

What a mess! What to do? The powers were in disarray. The Americans suggested giving operational control of the canal to the United Nations: the Russians vetoed the plan, but diplomats from five countries flew off to Cairo to present it to Nasser, who rejected it. The British prime minister, Anthony Eden, announced that Nasser ‘cannot be allowed to have his thumb on our windpipe’: Nasser retorted that if the British and French did not like what he had done, they could ‘choke to death on their fury’. The World Bank declined to finance his ambitious plans for a new Nile dam: Nasser said he would finance it anyway by revenues from the canal. The French welcomed Eden to urgent discussions in Paris, and fifteen nations, meeting in London, agreed to set up a Canal Users’ Association: Nasser announced that Egypt was ‘marching from strength to strength’, and would have nothing to do with it. Eden contemplated the assassination of Nasser, but his old wartime colleague General Dwight Eisenhower, now president of the United States, could hardly approve of that.

In short it became clear that diplomacy was floundering, and that somebody or other would probably resort to armed force to remove Nasser and restore the status quo. One state was indeed ready to go to war at once. Israel had never been at peace with Egypt anyway, its administered territory extended to the edge of Sinai, and it was exasperated by Egyptian interference with its independence of access to and from the Red Sea. Like almost every Arab, Nasser was its sworn enemy anyway, and so it came about that on 29th October 1956, Israeli forces under the command of an inspirational general, Moshe Dayan, suddenly invaded the Egyptian territory of the Sinai Peninsula, and swiftly advanced almost to the banks of the canal itself.

I was living in France then, but when the Israeli Defence Force invaded Egypt the Manchester Guardian sent me out there to report on the campaign. It did not last long. The British and French governments, on their own initiatives, issued an ultimatum to both the Israelis and the Egyptians, requiring them to withdraw their forces in Sinai in the cause of Middle Eastern peace, and after a few days they did. Dayan and his officers had not welcomed observers – there was no such thing then as an embedded war correspondent – but I did get to join his little army as it withdrew from an impressively victorious operation.

Dubious as I was about the rights and wrongs of it, I could not help being impressed by its style. The young Jewish soldiers, immigrants from many countries, were of course cock-a-hoop with success, and their high morale was infectious. All around us as we returned out of Sinai was the debris of the Egyptian defeat, shattered trucks and tanks, discarded uniforms, forlornly surrendered prisoners, and here and there, I noticed, a vehicle apparently utterly incinerated, as it were in a flash, by some missile I could hardly imagine.

Of course the little campaign had done nothing to decide the future of the canal itself, and far from the sands of Sinai the world at large continued to debate the matter. Frenzied messages were exchanged between the British and the French, the UN, the Israelis and I dare say the Soviet Russians, while President Eisenhower, preoccupied with still wider problems, did his best to keep the dilemmas of Eastern Europe and western Asia more or less distinct, and dissuade his principal ally, Eden of Great Britain, from going to war on the issue. Whether it would be right to interfere by force in a dispute that was, after all, essentially an Egyptian domestic affair, divided public opinion everywhere, and especially perhaps in Britain itself, where liberal opinion, stoked by my own newspaper, was vehemently opposed to anything that smacked of an imperialist revival.

Nevertheless, to the world’s dismay, hardly had the battle ended in Sinai than the British and the French announced that they would jointly intervene in the situation with their own forces, to ensure the safe operation of the Suez Canal once and for all. They launched full-scale Second World War-style assaults upon Egypt – combined operations, bombings, tanks, commandos, aircraft carriers, paratroops, propaganda and all. Thousands of troops were shipped or airlifted from bases in France or Cyprus, and fought their way down the course of the canal. Airfields were strafed, Port Said was bombed and occupied, the French claimed that 95 per cent of the Egyptian air force had been destroyed and the Egyptians retaliated by blocking the canal itself with sunken ships. Within a week it was all over, and the Anglo-French leaders had themselves obeyed a ceasefire decreed this time by the UN.

The Manchester Guardian was horrified by it all, and Anthony Eden retired to Jamaica to get over it.

I hurried to Port Said as soon as I could, and I could hardly believe my own sensations. I had known the port for years, and had always relished its sleazy old character, its shady clubs, its dubious but entertaining salesmen, Simon Arzt the department store where generations of British travellers, disembarking from their P&O liners, had stocked up for India. Now the city streets, some of them rubble-strewn from bombings, swarmed with the khaki and camouflage of an occupying British army, like some defeated city of Europe. Gone was the cheerful bonhomie of it all, the gully-gully conjurers whom nobody really believed, the shopkeepers who knew just how far to go with their prices, the young wives fresh from England giggling as they tried bargaining. Was it all true, this violent displacement of old associations? Had Port Said, that old familiar, really been bombed by us?

No tall white liner awaited its passengers at the quayside. Instead there were sunken ships lopsided at the harbour entrance, and military policemen outside the domed headquarters of the Compagnie universelle du canal maritime de Suez, and there were jeeps everywhere, and the odd tank, and posted prohibitions, and almost nobody was having coffee in the sun.

What had been achieved? Nothing much. Nasser remained in power, more than ever a champion, and Egyptian operation of the Suez Canal proved unexpectedly efficient. The Arab world remained implacably opposed to the remnants, or even the echoes, of colonialism, while Western interventionists, ironically led now by the libertarian Americans, presently returned to form in Iraq and Afghanistan. The Cold War presently petered out, when Soviet Communism lost its power and its convictions, and Europe returned to its old ideological complexities.

But for Britain in particular the profounder effects of the Suez Affair were permanent. Once and for all the old imperial heritage was seen to be impotent. The magic of Empire had withered, the pipe and drum effect, the inherited conviction of divine right. Only once again, in the Falkland Islands, did the British, all on their own, brandish the imperial sword, and their particular inherited status in the Arab countries never recovered. Even their Special Relationship with the United States, a Churchillian device of the Second World War, was weakened by Suez – had not Ike Eisenhower himself, their own Supreme Commander only a decade before, declined to help them in 1956?

What is more, there became attached to the whole Suez story, especially in British minds, a suggestion of deceit – something shady about it, something false and secretive. More and more, even as the fighting proceeded, people began to think that the whole affair had been pre-planned, starting with Dayan’s devastating victory in Sinai, and that the British, the French and the Israelis had together secretly colluded to depose Nasser and humiliate the Egyptians. ‘Collusion’ became a key-word in the political discussions of the day – but against all official denials, how to prove it?

Now the book of fate summoned me. Remember those French aircraft on the airfield in Israel? Remember those violently shattered vehicles I had seen in Sinai? That was their work, the French pilots freely told me – they had been dropping their newly developed napalm bombs in support of Dayan. I had run away to Cyprus with this information, to avoid the Israeli censorship, and I realised that I had nobody to confirm the tale, or save my grand old newspaper from ignominy, if I had somehow got it wrong.

But the Manchester Guardian (soon afterwards to become just the Guardian) took my word for it anyway, and so the first public, irrefutable confirmation of Anglo-French-Israeli collusion in the squalid Suez affair found its way into that footnote long ago. 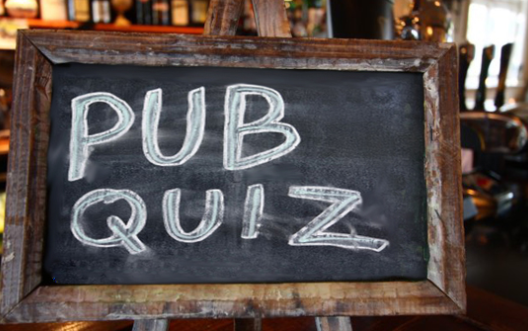 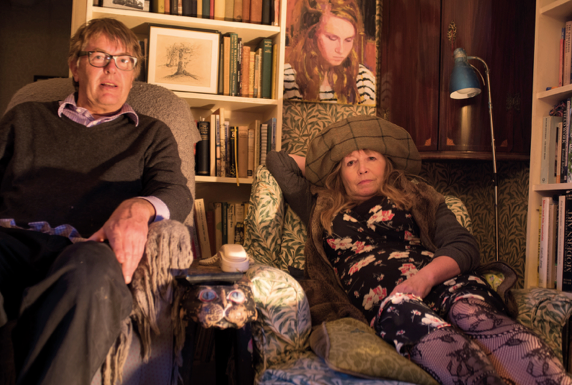 Giles Wood and Mary Killen: Watching TV got us talking to each other 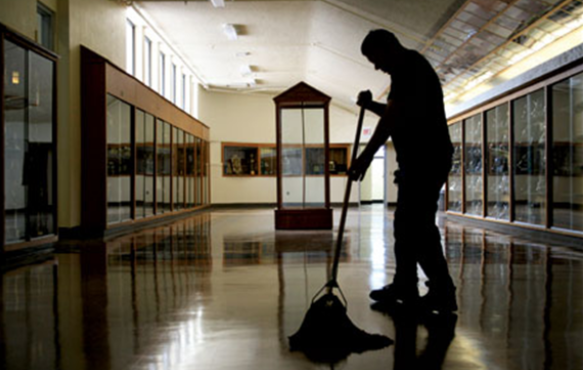 Time to clean up our act 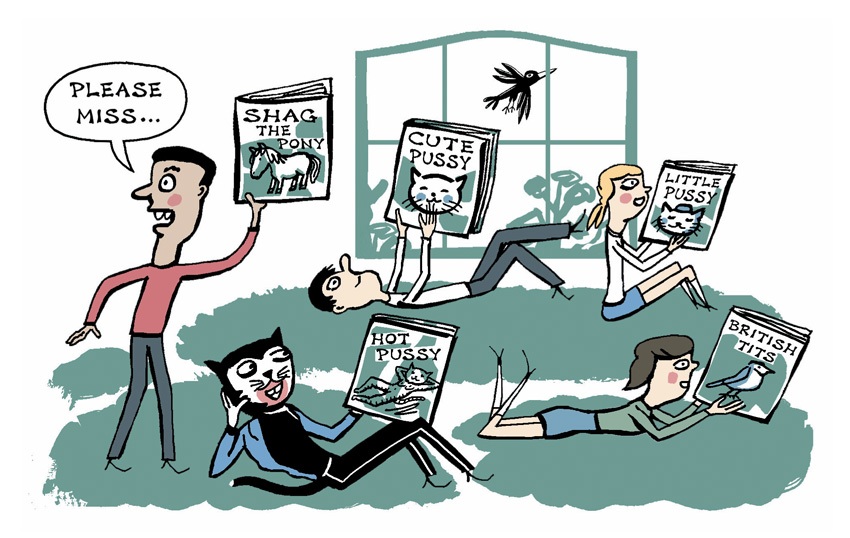