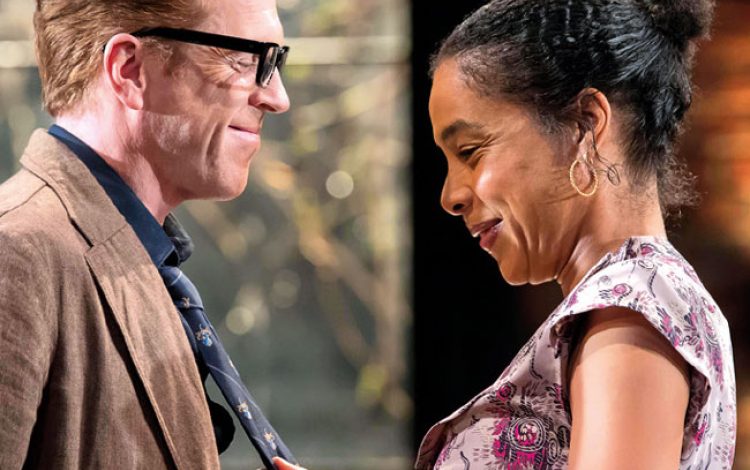 Paul Bailey on The Goat: 'It is every bit as funny as its more famous predecessor, Who's Afraid of Virginia Woolf?', as well as being shorter'

Ian Rickson’s superb revival of Edward Albee’s The Goat, or Who is Sylvia? at the Theatre Royal, Haymarket, encourages its cast of four to be attentive to the tragicomic nuances the dramatist has put at their disposal. It is every bit as funny as its more famous predecessor, Who’s Afraid of Virginia Woolf?, as well as being considerably shorter, running at an hour and fifty minutes without an interval.  Rickson is aware that any audience witnessing this controversial study in unexpected marital discord must respond by laughing at, and with, the characters before coming to any judgement of them, be it harsh or forgiving, or even somewhere between the two. The Goat is concerned with Martin, a successful architect based in New York, newly commissioned to design the World City, set to rise in the wheat fields of Kansas at an estimated cost of $27 billion, and his wife, Stevie...