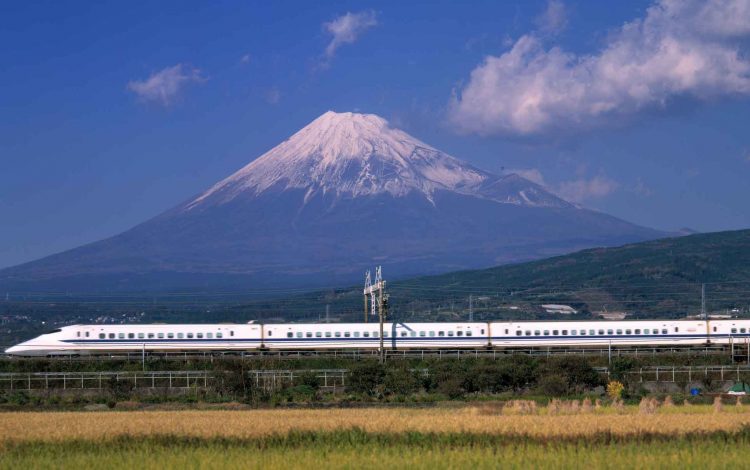 Japan should be high on every traveller’s bucket list. It is enticingly different, with spectacular scenery and unfailingly honest, polite and helpful people... and because it’s so easy to get around it’s an independent traveller’s delight. And did I mention it need not be expensive?

The main attractions are in a line from Tokyo to Kyoto to Hiroshima – all conveniently served by the amazingly efficient Shinkansen (bullet train).

Make sure you purchase a JR (Japan Rail) Pass before you leave home. Consider staying at the cheaper no-frills business hotels (so named because they are run in a businesslike manner). Bento boxes for lunch, noodles or rice for dinner and beers from vending machines – which are everywhere.

Language is no problem. English signs are common, even if the English translations are often a source of amusement, and the front-desk staff at hotels will happily write any destination in Japanese on a small flashcard should you feel the need for some back-up.

The twelve-hour-plus flight from England may seem daunting, but Japan’s attractions make it more than worthwhile. One suggestion is to book an often-cheaper Asiana or Korean flight via Seoul, which might include an all-expenses-paid overnight stopover in Seoul – providing a glimpse of a second fascinating country at no extra cost.