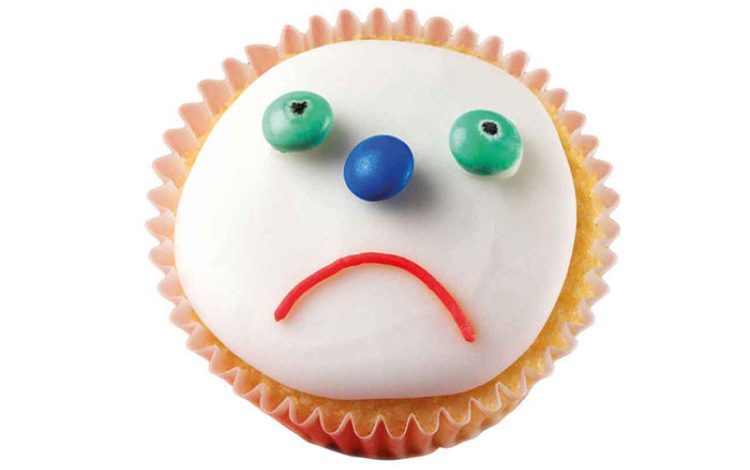 For Eleanor Doughty, a December baby, Christmas has always trumped her birthday. She remembers other forgotten anniversaries

On 22nd November 1963, the unthinkable happened. The president of the United States of America, John F Kennedy, was shot in Texas. An hour earlier, in Oxford, the author C S Lewis had died. Later that day, in California, Aldous Huxley also died.

‘I didn’t think much about the timing,’ said Lewis’s stepson Douglas Gresham. When a press release was issued reporting Lewis’s death, only two journalists responded. The death of the creator of Narnia had been completely overshadowed. ‘In a way, it was good because it gave me a lot of peace,’ said Gresham. ‘People only very slowly became aware of [his] death. For years afterwards, his estate would forward letters to me that were still addressed to him.’

JFKs death isn’t the only tragedy to have eclipsed other things that would have been headline news. On 5th September 1997, the day before Princess Diana’s funeral, a sub-editor at the Daily Telegraph was heard to shout across the newsroom, ‘Oh no. That’s all we need – bloody Mother Teresa has just gone and died.’

On 11th September 2001, the 7th Earl of Carnarvon, the Queen’s racing manager, died of a heart attack. Prince Philip died on 9th April, the Duke and Duchess of Cornwall’s wedding anniversary. I asked around for other coincidental anniversaries, and found Roxanne Thomas, who got married on the same day as the Duke and Duchess of Sussex in May 2018. ‘There were lots of jokes about people having to turn down an invitation to the royal wedding because they’d accepted ours first,’ she says.

A schoolfriend of mine was born on Armistice Day. ‘At prep school, I used to be vaguely miffed when we had to have a two-minute silence on my birthday,’ she says.

Kevin Briscoe, who works in PR, was born on April Fools’ Day: ‘At school, I was picked on for pranks by teachers – I was sent next door for some tartan paint, that sort of thing.’ He also took (and passed) his driving test in Portsmouth on 5th April 1982, the day the task force left a completely ‘mobbed’ Portsmouth for the Falklands War. ‘The test route was like an automobile obstacle course.’

My own birthday, 23rd December, raises a few eyebrows. At school, term had finished and everyone had dispersed across the country. So birthday parties were not very convenient. Now, in my late 20s, I find it’s just as tricky: friends are either enjoying warm white wine at their work Christmas dos, or packing for a week with their in-laws. Being self-employed, I have imposed a luxurious rule not to work on my birthday – kicking off the holidays a day early. Alas, the British Army, my partner’s employer, has a less generous approach.

I’m not alone in having an annoying winter birthday – but at least mine isn’t New Year’s Eve, unlike my friend James Deacon’s. It’s a double-edged sword, he says: ‘On the one hand, people try to combine presents with Christmas, and by that measure you get only half a birthday. But the great thing about New Year’s Eve is that almost everyone has the next day off work, and they’re hoping for someone else to organise an event – therefore there’s no risk of people wanting to be sensible just because it’s a Tuesday.’

Scouring my phonebook for strange birthdays, I discovered that five friends have birthdays in the first week of January. ‘Decidedly rubbish,’ said one. ‘No one wants to go to a party on 5th January, do they.’

Another said, ‘By February, at least people have dispensed with Dry bloody January.’

Property-buying agent Henry Pryor was born on 24th January 1965, the day Sir Winston Churchill died. ‘My mother said that I carried an obvious inheritance, and whenever I misbehaved, she would tut and mumble, “Of course, we all know where you got that from.” Apparently I wasn’t allowed to cry in the first few hours after I was born, as everyone in London was in mourning.’

Few people, says Pryor, actively recognise the date. ‘My headmaster was the only person to make the connection spontaneously. He added that he hoped I had Winston’s ability to hold his drink and so wouldn’t be up in front of him too often.’

Still, he’s embraced it. ‘I’ve always secretly been rather chuffed to have the connection, and at least once in my youth bought a large Montecristo cigar from Davidoff, hoping each time it would bring me as much satisfaction as they seem to have brought him.’