What is wireless charging? 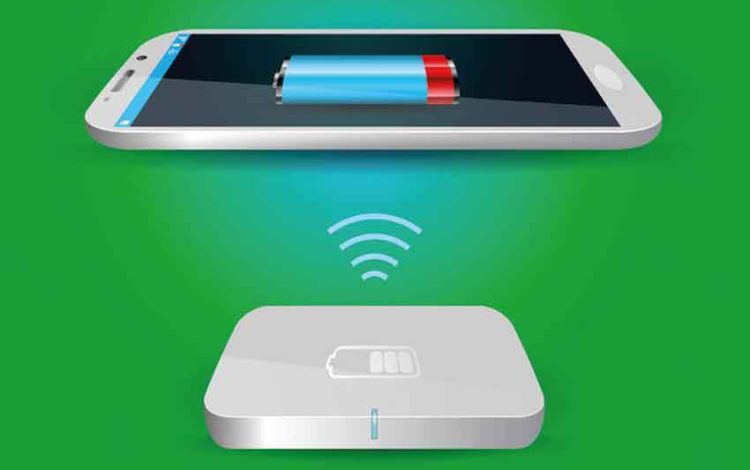 I was due to meet some friends for a drink in Islington, north London.

But just as I stepped out of the Tube and checked my phone for the finer details, it ran out of battery charge.

As I blundered around, searching for a power outlet, a kindly stranger and/or my friends, I pondered this not-very-amusing irony. The more wireless the world becomes, the more we need wires.

Batteries have become exponentially better. We’re just asking them to do more and more. Our 21st-century ambitions are still tethered to 20th-century sockets.

But not for much longer, if the evangelists of wireless charging are to be believed. ‘Every battery ever made has the same flaw – it runs out of power at some point,’ Hatem Zeine, the chief technology officer of the American company Ossia, told the Financial Times recently. Ossia has developed a ‘distance charging’ system it calls Cota: Charging Over The Air. The dream is to provide ‘power that feels like WiFi’.

Charging over the air? What sorcery is this? Nineteenth-century sorcery, actually. Nikola Tesla lit up a New York street wirelessly in 1894. Imagine two circuits. Each one has a coil of copper wire in it. If you create an electromagnetic field in the first coil, you can transmit electricity to the second coil without the need for the circuits to be physically connected. This is called inductive charging.

Electric-toothbrush manufacturers have been using it for years; Nokia was the first phone company to introduce it, in 2012; Apple rolled it out for the iPhone 8 in 2017.

It works only over millimetre distances – so you need to put your phone in exactly the right place on the charge pad – but if you’re clever with capacitors and resonant frequencies and use really massive coils, you can transmit more power over greater distances.

WiTricity, a company founded at MIT in 2007, has invented a wireless charging system suitable for electric cars, capable of transferring up to 11 kilowatts up to 10 inches through the air.

In recent years, strides have been made in uncoupled charging – which uses radio waves, infrared or ultrasound frequencies to transmit electricity longer distances. Ossia uses radio frequencies to send electricity up to five and a half yards away. And Walmart, the American supermarket behemoth, is trialling technology to produce digital price labels, wirelessly charged, on its shelves.

What’s wrong with printed labels? Well, one application for digital labels is dynamic pricing. Food nearing its expiry date can drop in price, automatically. Trials have shown this helps reduce food waste, lower prices and increase profits all at once. If you don’t need to put tiny batteries in all those digital price tags, it becomes easier to roll out at scale.

At present, wireless charging is used mostly in factories and warehouses, but the potential for the home is huge. It would make it easier to connect ever-smaller devices (smartlocks, spycams and trackers) into the so-called ‘internet of things’.

Your TV could transmit electricity to your remote control. Your microwave could converse with your fridge. Wireless evangelists speak of a world where all excess energy is harvested and nothing will need charging ever again.

Until that day, there’s a socket on the first floor of Waterstones on Islington Green that the staff might let you use if you ask nicely.

I Once Photographed John Betjeman