What was the D’Oliveira Affair? 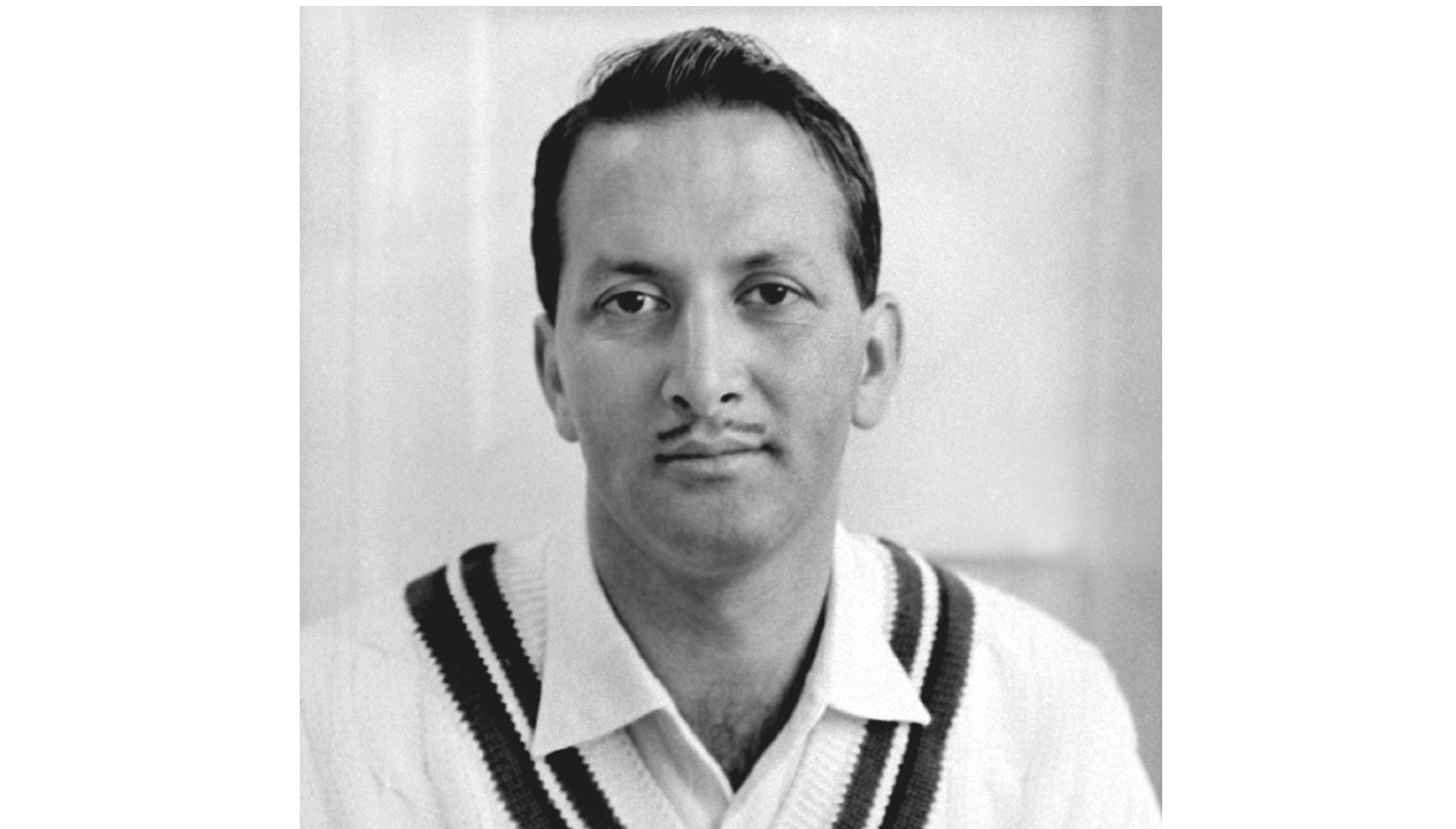 Fifty years ago, on 23rd August 1968, the South African-born, olive-skinned cricketer Basil D’Oliveira, affectionately known as Dolly, completed a score of 158 (after being dropped four times), while representing England against Australia in the final Test at the Oval.

Nothing particularly remarkable in that, you may think. But the innings triggered a chain reaction of events that saw protest marches on the streets of London and a major diplomatic row that ended in South Africa’s exile from all sporting competition for the next 22 years. Dolly’s century may not have been the greatest in Test history, but it turned the world on its head.

‘Oh Christ,’ the umpire Charlie Elliott whispered to D’Oliveira when the hundred came up. ‘The cat’s among the pigeons now.’

It certainly was. On 27th August, the England selectors met to choose the squad due to tour South Africa that winter. D’Oliveira, the team’s hero just four days earlier, was conspicuously absent from the list. There was an immediate outcry that his exclusion was the result of some behind-the-scenes deal with the Pretoria government to protect their policy of strict racial separation. D’Oliveira was of Indian-Portuguese descent – and so, in South Africa, he was considered ‘Cape Coloured’.

The press accused the cricket establishment of appeasement, and the Rev David Sheppard, a former England Test captain, formed a protest group. The men at Lord’s had made ‘a shameful mistake’, Sheppard announced.

There were three basic explanations for Dolly’s omission from the side. The most popular was that he was a victim of blatant racism, and that in particular the former PM-turned-MCC grandee Alec Douglas-Home was guilty of a sell-out, to follow the one he helped broker at Munich thirty years earlier.

A second camp insisted that there were perfectly sound reasons for D’Oliveira’s non-selection, among them his only mediocre form during the 1968 season before the Oval Test; and, less plausibly, that he was somehow unsuited to playing conditions in South Africa, the country where he grew up.

The third theory was that D’Oliveira, although charming, was a bit of a loose cannon off the field, and that his behaviour on the West Indies tour in 1967-68 had caused significant trouble.

There was a bizarre twist later in September 1968 when Tom Cartwright, a bowler who could bat a bit, withdrew from the tour through injury, and D’Oliveira, a batsman who could bowl a bit, was called up in his place. This was too much for South Africa’s President, who announced: ‘We are not prepared to receive a team thrust upon us by people whose interests are not in the game, but to gain their political objectives.’

The whole tour was called off a few days later. Lord’s cancelled the return South Africa tour of England, which was scheduled for 1970, and the Springboks’ next full-scale international came only in April 1992.

D’Oliveira went on to be a successful coach at Worcestershire. He died in 2011, probably aged 80, although he was cagey about his date of birth.

I once spent a long evening with him in an after-hours club in Worcester. When I finally got up the nerve to ask him about the whole affair, and whether he’d really once been offered a bribe to rule himself out of the tour, Dolly pushed his forefinger into my chest and said conspiratorially, ‘Wheels within wheels, old boy.’ 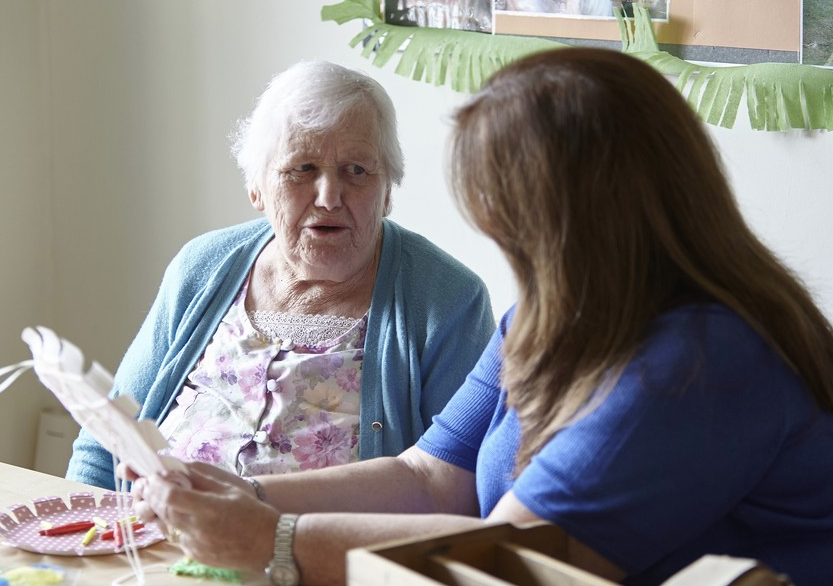 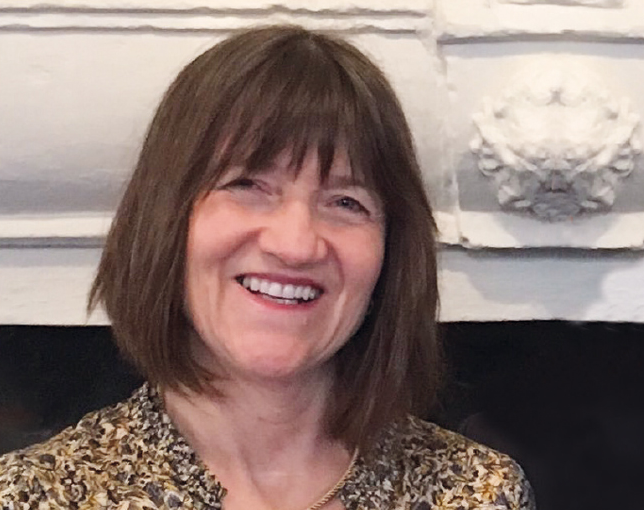 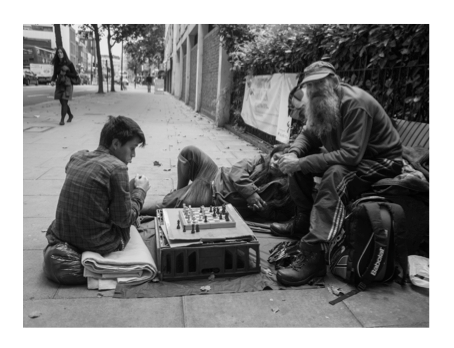