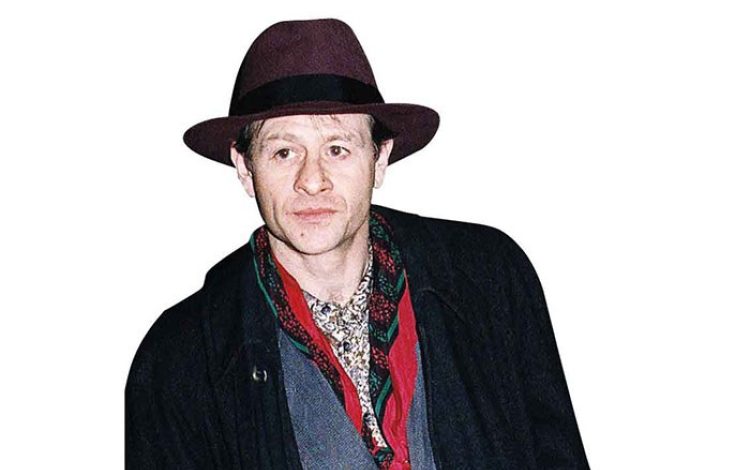 Genius in a fedora: Higgins
View Full Size
1
of 1

It's been announced that a full-capacity crowd will attend the Snooker World Championships in May. Gary Smith remembers how Alex Higgins smoked, boozed and gambled as he met him

My dad, George, worked in Liverpool, manufacturing paints. As a youth determined to mis-spend it, I went to see Alex “Hurricane” Higgins play some exhibition matches at his factory social club.

Higgins had won the World Championship a couple of years earlier in 1972. But the £400 prize money was a far cry from today’s six figure pay-outs – so the daily grind of working men’s clubs was a professional snooker player's bread and butter.

There was a real buzz about the place. Even though John Spencer (World Champion in 1969, 1971 and 1977) had played here recently, this was different. The atmosphere was more akin to a visceral boxing match than the gentle probing of the green baize.

Crammed into the hastily erected, raked seating, the audience welcomed the main attraction with applause that quickly evolved into a kind of roar, a warlike mix of reverence and love.

However, my intense anticipation and excitement were a blissful counterpoint to Alex’s boredom and lack of motivation as he sleepwalked his way through four frames against players from the works team, winning but without the expected magic.

I found Higgins engaged with a fruit machine, glass of vodka in one hand, a cigarette and a handful of coins in the other. Just like he was at the table, he was all ticks and sniffs and birdlike movements of his head, on the lookout for danger. Finding another hand from somewhere, the Hurricane quickly signed an autograph before returning to the spinning bright lights of those cherries and bells.

As a starstruck 13-year-old I remember being a little disappointed by the evening with Alex being off his game and only fleetingly lighting up the smoky, darkened hall with his play.

Yet, on reflection, what could have been better, more apt, than getting up close and personal with your idol as he smoked, boozed and gambled his way through a mid-session break.

Somebody once said you shouldn’t meet your heroes. I disagree – there are precious few of them around. Higgins was definitely one of mine. His wild unpredictability was the very essence of his genius. I for one still miss the 'People's Champion’, a flashy fedora in a world of shapeless beanies.

The 2021 World Snooker Championship will be held at the Crucible, Sheffield, from April 17th to May 3rd