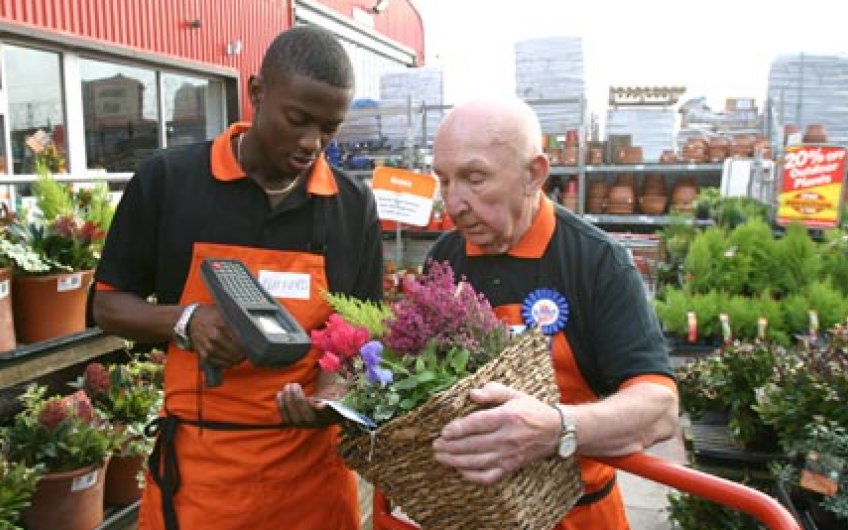 What do you do with a population that’s living longer and longer, and yet is still forced to retire before the age of seventy?

That’s the demographic time bomb Britain is faced with. A new report says that a British baby born today is set to live to 104. Meanwhile, at Oxford University, the dons are trying to overturn a rule that declares they must retire at 67.

You can see their point. In their late sixties, a lot of those academics are at the height of their powers, their brains filled to the brim with much more information than colleagues four decades their junior.

But there is only a finite number of jobs. Every academic who keeps on working into their seventies is keeping another one in their twenties out of a job.

You could expand the number of undergraduates – but, as Kingsley Amis said, more will mean worse, and standards would go down. Or you could keep undergraduates at university for longer – but their student debts would soar accordingly.

And, of course, this isn’t something that only affects Oxford academics. If you work from the age of 18 to 67, and die at 104, you’ll end up in employment for 49 years, and out of employment for 55. How can any country afford such an imbalance?

It’s a head-scratching problem that even Oxford’s Regius Professor of Braininess would be stumped by.

More than a man can bear