A spiritual send-off – without religion 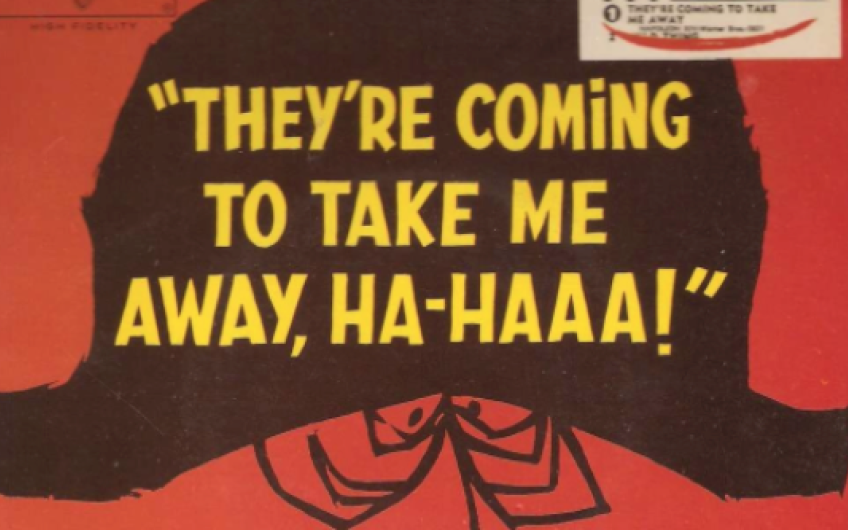 Like most oldies, I go to a lot more funerals than weddings these days, and the trend I’ve seen growing is towards the non-secular service and the natural burial. Many ceremonies still include the odd prayer or hymn, but the one I attended a few days ago had no priest, no preacher, not even a humanist speaker. And there were certainly no hymns or even quasi-religious music.

The funeral service for one of my oldest and best friends was actually one of the most moving – and happiest – occasions I have ever attended.

My friend was a singer and a lifelong music fan, so the 200 or so friends, relatives, colleagues and musicians who made up the more-than-capacity crowd were expecting something a little different.

They certainly got it when the coffin was borne into the crematorium chapel to the accompaniment on the sound system of They’re Coming to Take Me Away Ha-Haaa! by Napoleon XIV, a deliberately deranged hit from the Sixties.

A resumé of the deceased’s life written by his widow and tributes from relatives were interspersed with In My Own Time a philosophical classic by eccentric prog-rockers Family; and, with us all knowing that the casket was soon to be consumed by flames, there was a never more poignant Light My Fire by the Doors, with its ‘and our love become a funeral pyre’ line.

The finale was The Who's full-blown epic Won’t Get Fooled Again. We got the complete near-nine-minute version and that still didn’t give enough time for the scores of mourners to leave the chapel.

This was a rock’n’roll funeral, but the fact that the music had been chosen with such wit, prescience and passion meant that many of us were caught up simultaneously in smiles and tears. There was not one iota of conventional religion in the ceremony, but it was utterly soulful, spiritual and uplifting; filled with love and thanks for a life well lived – and wonderfully celebrated.

What was… the Beastly Birthday Book?