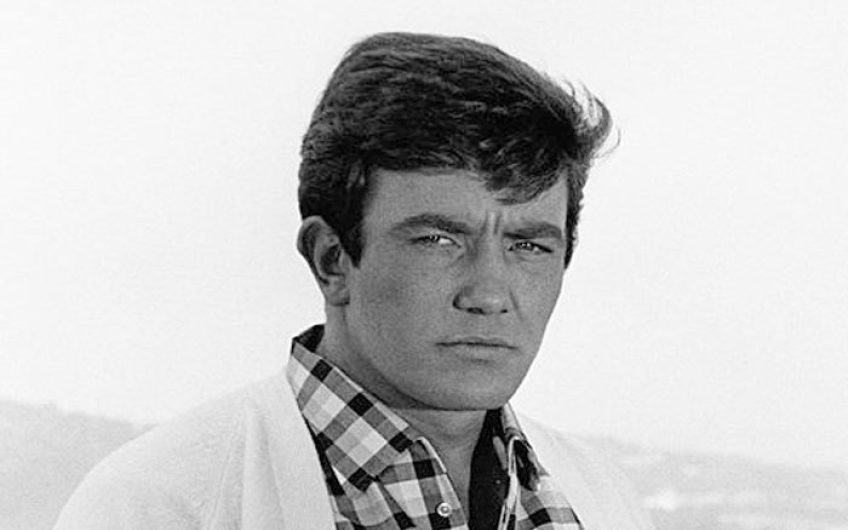 Tom Courtenay, 83 today, and the late Albert Finney were both new wave stars in the early 1960s but only became best friends on a film set in 1983

Albert and I were buddies but not until long after our names were first linked in the 1960s. That’s when we were supposedly ‘the leading avatars’, as Albert’s Times obituary called us, ‘of the wave of working-class and provincial actors’.

I first heard Albert’s name in 1956, in my first year reading English at University College London. Drama dominated my college life. I was playing Ferdinand in The Duchess of Malfi. The director brought along a friend from RADA. He told me there was a ‘very charismatic’ boy there, adding, ‘Strangely enough, you could be his younger brother.’ I asked his name. ‘Albert Finney.’

Two years later, I was facing my dreaded finals at UCL – I’d had enough of Anglo-Saxon and Eng Lit. And there was another obstacle to RADA: National Service. Rumour had it that Albert got out of it by pretending to be crazy. I asked the UCL doctor to write a letter saying I was temperamentally unsuitable. But, at my army medical, I didn’t need to put on an act for the psychiatrist. I spoke from the heart. I didn’t want to go into the army. I wanted to go to drama school.

A week after my finals (failed), I auditioned for RADA – reciting Trinculo’s speech from The Tempest and Hamlet’s ‘How all occasions do inform against me’ – and got a scholarship. By then, Albert had left and found instant fame, in Tony Richardson’s Saturday Night and Sunday Morning.

Billy Liar on stage. When Richardson’s film The Loneliness of the Long Distance Runner came up, I got to play the borstal boy who lets the posh boy (James Fox) win.

Albert and I still didn’t know each other. But we were already synonymous with ‘the new wave’. I know my early success was due in some measure to my background – but I never beat my chest about being North Country or working class. A whole 11-plus generation of politicians, writers and actors came from grammar school.

Albert – whose headmaster had called him in and said, ‘Finney, there’s a place called RADA and I think you should do an audition’ – would have been perfectly happy to be a bookie like his dad. He still had his dad’s billboard: ‘ALBERT FINNEY [they had the same name]: courtesy and prompt payment.’

The first time we met properly was in New York. It was 1963 and he was in John Osborne’s Luther. He was cock of the walk: he’d just done Tom Jones in glorious colour. Nobody there was remotely interested in my Billy Liar film in black and white. We went to an American football game and to an Irish place for brunch. But we still weren’t chums.

It wasn’t until 1983 that we worked together on the film of Ronald Harwood’s The Dresser. And it was love on both sides. He found me funny. There was no introspective discussion about why we got on so well. We were very different, but we were blood brothers. We wished we’d been friends earlier. ‘I’ve missed the laughs,’ he said. When we had dinner, I would say to others of Albert, ‘I used to be in awe of him.’ And he’d say, ‘He still is.’

I’d already done 500 performances in The Dresser on stage, with Paul Rogers or Freddie Jones as Sir. But I got my reward: I fell in love with the beautiful stage manager, Isabel, later my wife – and I got to do the film with Albert. (Harwood always reminds me: I owe him everything.)

Filming at Pinewood and at the Alhambra in Bradford, we had great fun off the set. Director Peter Yates and I could never forget watching Albert’s brilliant imitation of the mating dance of the blue-footed booby – he’d just seen the bird in the Galapagos Islands.

Albert refused a knighthood in 2000: he said the ‘Sir’ thing perpetuated snobbery. It just wasn’t for him. So, when I accepted my knighthood a year later – and I delivered my acceptance in person to the gate of No 10 – I thought he’d send me up. But he didn’t: he knew I wanted it for my father, who worked in the fish dock in Hull. After the investiture at Buckingham Palace, Albert took me and Isabel and my sister Ann and brother-in-law to lunch at the Ritz.

As an actor, Albert never needed any tricks to make the audience notice him. He just came on and dominated the stage. Alec Guinness said, ‘He’s like a shiny English apple.’

Last year he didn’t have his usual summer party at Emsworth, his country place on the coast. Four weeks before he died (in February, aged 82), Isabel and I were going to India – so I went to the Royal Marsden to see him. His wife, Pene, said we had better say goodbye. He couldn’t move much but his voice was still powerful. I kissed him on the forehead. We didn’t know what to say.

‘Have a good time in India,’ he said. 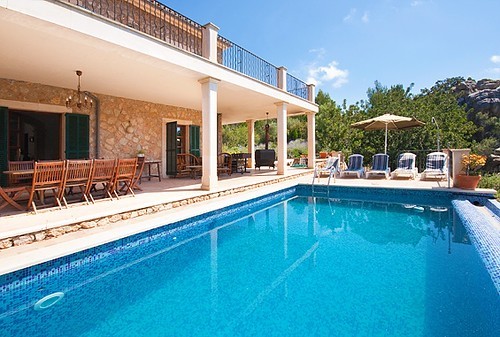 The terror of being marooned on Love Island

Florence without the crowds 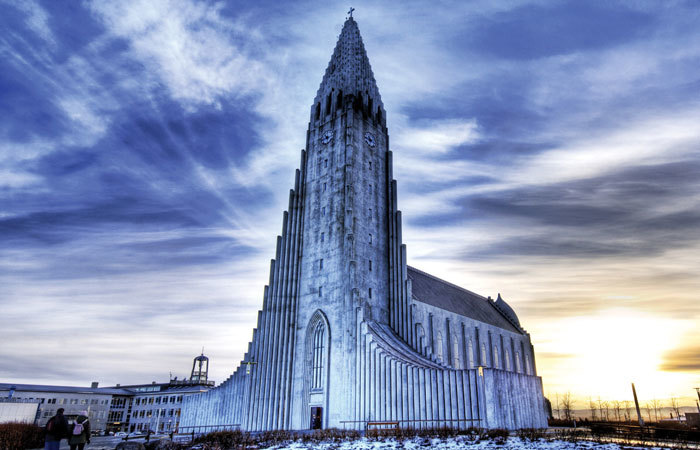 Iceland – Out of the World