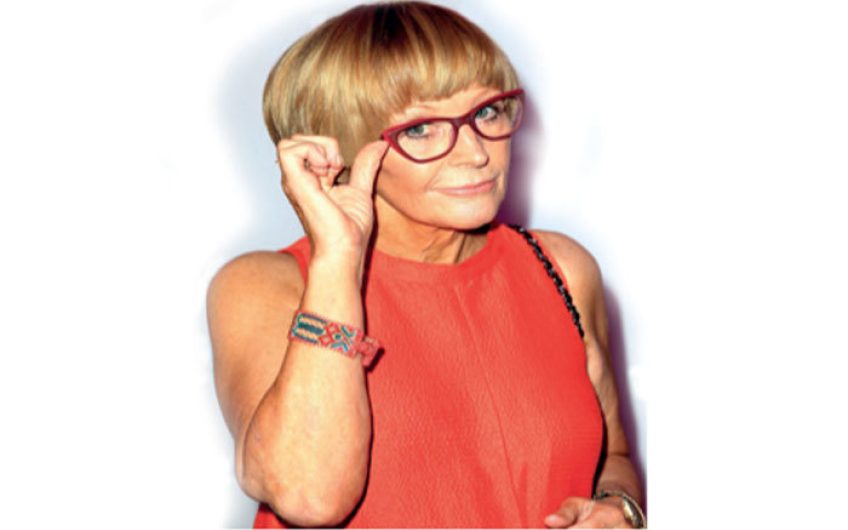 The Queen of Mean, aka Anne Robinson, is on the blower. She has been closely studying events at the Supreme Court – and she is not happy with what she has seen.

Not politically speaking. Robinson was more concerned with the President of the Supreme Court’s haircut.

‘I wanted to organise a whip-round for Lady Hale to have her colour done at Richard Ward or Daniel Galvin,’ she says.

‘She and Lady Arden – her fellow Supreme Court judge – both sport what I call Girton mops [the Cambridge college is the alma mater of both judges]: a bonnet of hair in need of a good cut and some highlights. It’s fine for cycling round Cambridge as a student but not, please, in the Supreme Court.’

Anne Robinson strongly believes that hairstyles mark out the woman. The Old Un once caught her at work, hairstyle-spotting, at the Northamptonshire funeral of the late, great Alexander Chancellor, former editor of The Oldie, in 2017.

‘At the funeral, I spotted another trend; the upper-class girl’s bird’s-nest – long, uncombed, straggly locks vaguely held together by a slide on the top of the head. One only hopes it doesn’t catch on for women further down the pecking order.’ 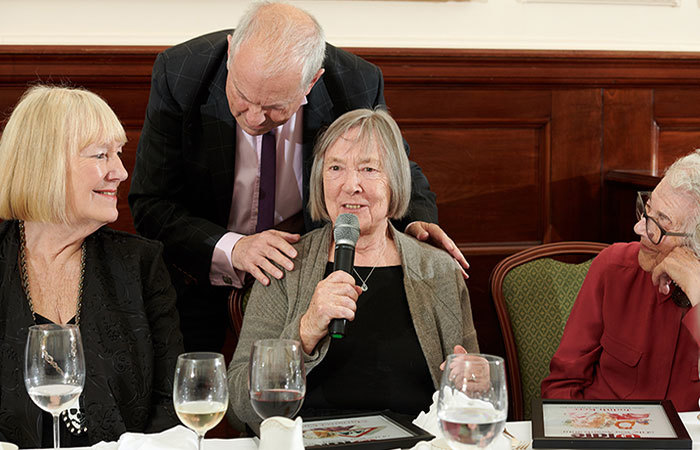 Spring issue of the Oldie available to download now – one week early! 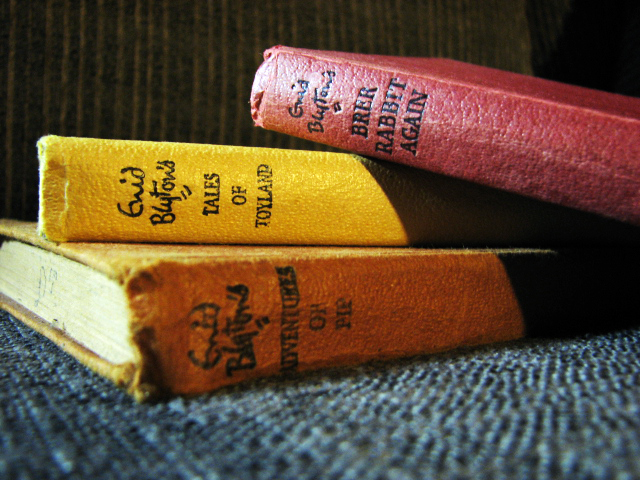