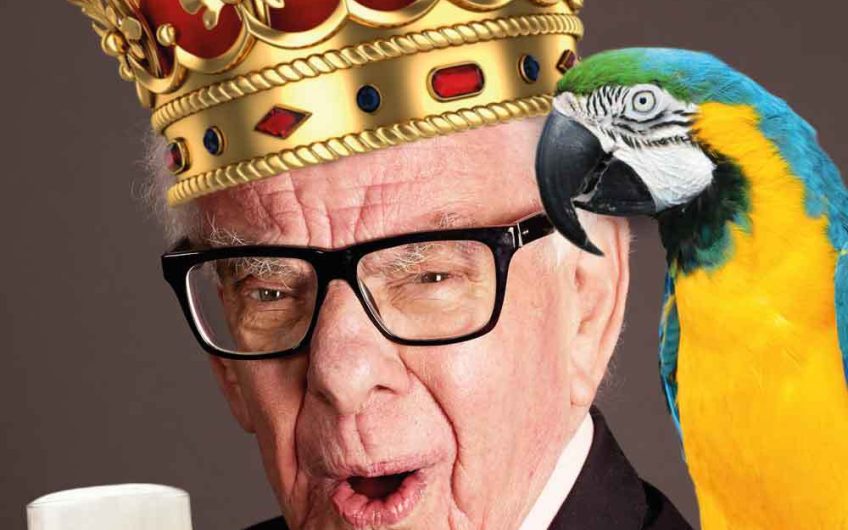 A priest isn't feeling well and so he calls in a doctor.

The doctor says, 'Oh yes, Father, I've had several priests with the same symptoms and I've prescribed something very effective.'

'Well, not to put too fine a point on it, Father, it's sex with a woman,' the doctor says.

'Oh, OK, if you insist,' says the priest. 'But there must be three conditions.'

'Of course,' says the doctor.

'Of course,' says the doctor.

'Secondly, she must be dumb, so she can't tell anyone about this,' says the priest.

'Certainly,' says the doctor. 'And the third request?'

The strange beauty of tourist-free London