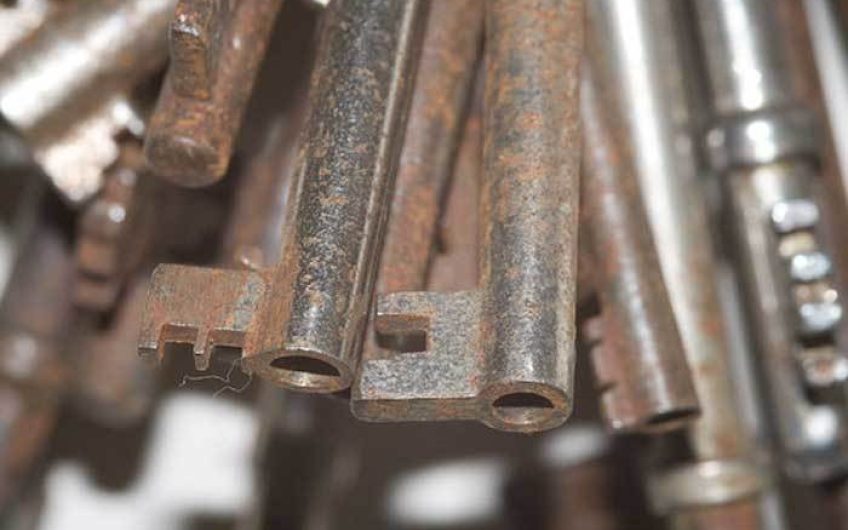 An old prison officer, on the verge of retirement, lamenting the changes in the service that he had witnessed, once said to me, ‘In the old days, the cons got nothing three times a day, and plenty of it.’

I was not of this school. I believed that if we were going to lock men up, we had an ethical duty to provide them with an opportunity, whether they took it or not, to improve themselves.

But I also remember the time when the power of prison governors to reduce a prisoner’s time off for good behaviour was removed. If, in the judgment of the governor, a prisoner had misbehaved, he could decrease his remission by up to a month. I though the change would lead to more violence.

The problem with the old system was the danger of unfairness. If a prison officer took against a prisoner for some reason, not necessarily a good one, he could cook up a reason for the governor to reduce his remission.

As the doctor, I was part of this system. A prisoner charged with misconduct had to be declared medically fit for adjudication. My examination was cursory, I admit, but quite often I discovered madmen and made them unfit, and I even once diagnosed a man with thyrotoxicosis whose irritability and bad behaviour I thought might be due to his illness. At any rate, I gave him the benefit of the doubt.

This system was in effect suppressed because it lacked due process. If from then on a governor wanted to reduce a prisoner’s remission, a full legal trial within the prison, complete with a judge and lawyers on both sides had to be held. This was vastly too expensive and time-consuming to be possible, and so impunity was in effect increased in prison. When combined with a reduction in prisoner-to-staff ratio (brought about by our bureaucracy’s ability to perceive any problem and make it worse), it is hardly surprising that levels of violence in prison have risen sharply. As any old lag will tell you, the worst prisons are those in which the prisoners themselves, not the officers, have control.

Moreover, the suppression of the system, combined with the automatic remission of sentences, transformed all British judges dealing with criminal cases into unprincipled liars and deceivers of the public: for when they said ‘I sentence you to three years’ imprisonment’ they knew perfectly well that they were doing no such thing, that they were sentencing the prisoner to 18 months’ imprisonment, if that. The press seems not to have noticed this, and still report judges’ sentences as if they meant what they said. Confucius, 2500 years ago, was more acute: the first reform he would promote, he said, was to ensure that the right names were given to things, for if they were not, all manner of horrors would follow.

The proposed attempt to reduce violence in prisons by in effect bribing prisoners to behave well so that, if they do, they will be given privileges such as the key to their cells, seems to me to distinctly hazardous (prisoners, particularly the psychopaths among them, will find a way to subvert the purpose of any new regulations to their short-term advantage), but also to be morally wrong.

Instead of saying to prisoners ‘We expect you to behave well and if you don’t, you will be punished,’ we will now in effect be saying, ‘We expect you to behave badly, but if you don’t we shall reward you.’ This surely is a manifestation of weakness, even of panic, coming as it does in the face of record levels of violence. The prisons are the supplicants and the prisoners the authority.

The spirit of Munich lives on.

The Oldie’s most explicit lunch to date

The ‘Pope’ and his disciple - Michael Mallon

A big day for Emily Brontë (and Kate Bush)