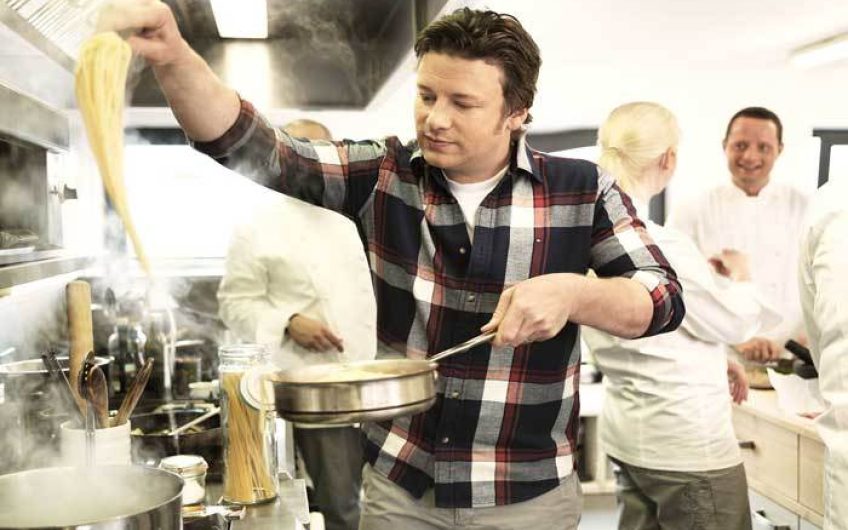 Like many of you, I have never understood why, after people have made their fortunes, they are so desperate not to pay tax that they choose to live cheek by jowl with other plutocrats in some of the ugliest and loneliest parts of Europe.

For most of us, money would give us the opportunity to buy a palazzo in Venice or a Jacobean mansion in Norfolk, but never apartment 1009 in some hideous complex in Monte Carlo, in which, as if things can’t get any worse, one may find John Cleese is chairman of the residents’ association.

There is a halfway house for such people: Sandbanks, on the edge of Poole Harbour. It used to be the Shangri-La of old showbiz: John Lennon bought his Aunt Mimi a pad there for £110,000 in the Seventies; Max Bygraves followed suit, and football icon Harry Redknapp is now Mayor Emeritus. Not 500 yards across Poole Harbour lies the beautiful Isle of Purbeck but no, such folk prefer to sweat it out on a flat, suburban peninsula which is all steel and glass.

Realising that the spending power of this sandy square mile runs to more than scampi in a basket, Rick Stein took over Café Shore. In homage to the vernacular architecture, he sensibly added a glass extension out back, with views of the world’s second largest natural harbour.

We went with our neighbours, Richard and Sarah, during that calendarial wilderness between Christmas and New Year. It was all we could have wanted: Lord Redknapp was seated on a throne by the door, giving alms to those whose property were valued at just shy of seven figures; the sun glistened on the harbour and there was a background hum of ‘We could be in Palm Springs’.

We had a delicious crab linguine followed by ray. Instead of falling for the trap of being ‘reassuringly expensive’, the gaff is good value. We could have had a French Vermentino for £22 but Richard, a master of wine, ordered a bottle of invigorating Soave for £40 and then a couple more to bring us back to Christmas fighting strength. Its view alone makes it the perfect summer venue. Stein has also set up shop on the river at Barnes, and I will be going as soon as I can.

When did you last pay £6.50 for a bowl of the very best pasta in the West End? Thirty years ago? Lina Stores has taken more than 70 years to realise that selling ravioli in its Brewer Street deli is all very well, but we Brits are destined to overboil it by about 10 minutes. They will now cook it for us at their new restaurant in Greek Street.

Needless to say, my accountant, Gladys, and I walked straight past the bar stools at the ground floor bar, and headed down to the bright basement and back about 40 years in time. Slim-hipped waiters and a ‘My-God-but-you’re-lovely’ owner/manager showed us our table. Everyone was having fun, secure in the knowledge the bill couldn’t top £20 a head, even with two glasses of wine.

The menu is beautifully straightforward: just antipasti, pasta and pudding. The pasta comes in small portions but it is so fresh, and cooked so well that you really don’t need any more. Whatever you do, don’t leave without trying their cannoli, the best pudding in Soho.