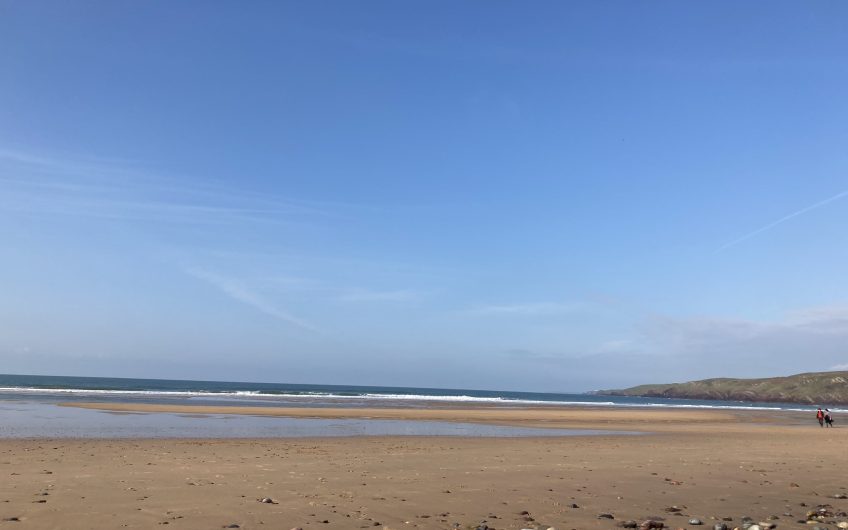 YOU BET THERE'S something problematic about Corbyns - specifically when it comes to gambling odds..

When he won the 2015 election to become leader of the Labour Party, Jeremy Corbyn had started the race as a 200/1 no-hoper in the betting book I was then promoting in my role at William Hill.

However, political punters - particularly those of a left-wing persuasion, were keen to back the outsider, whose odds halved rapidly to 100/1, and then kept on doing so, eventually forcing him down to odds-on favourite. All the major bookies were left out of pockets when the outsider romped home, and it happened again when not that long after, his leadership was challenged and he had to fight another campaign to stay in charge. This time he began as favourite, stayed that way, and won convincingly again.

I should have known betting against a Corbyn was likely to prove costly, I suppose - after all, Jeremy's brother Piers had been taking money from my company for years.

But Piers hadn't been doing so by standing for election - no, his path to profit was a meteorological one.

Since launching widespread betting options related to the notoriously unpredictable British weather back in the seventies, I'd enlisted the help of the London Weather Centre, via its commercial manager, Dick File, to help us set the odds. We paid them a modest fee, for which the LWC would confirm what the weather was doing at almost any specified time of day or night in numerous areas of the country where there were 24 hour Weather Centres, and it became a profitable part of Hill's turnover, without ever rivalling the core business of horse racing and major sporting events.

Enter Piers. He approached me to ask whether I'd take bets from him about specific weather conditions and patterns. I invited him along to a Fleet Street, London, restaurant for a spot of lunch with myself and Dick File to check out what Dick thought of Piers and vice versa.

They clicked, despite being sceptical about each other's forecasting methods. Piers started betting thousands of pounds a year during the eighties and nineties in an effort to prove that his patented methods, carried out, he told me, via analysis of sunspot activity, could revolutionise forecasting methods.

Despite once warning me that he would not be attending an event in Wales during the spring, to which I had invited him, because it would snow, only for record temperatures to ensue, Piers began clocking up regular profits via his eccentric methods, much to Dick's - and my bosses' - irritation. As a result he was able to promote and prove the accuracy of 'WeatherAction', the commercial long-range forecasting business which he was running out of a South London office.

Eventually, Piers' betting business became uneconomic enough for us to decide that maybe his weather wagers were too hot to handle on a regular basis as they were becoming wide-ranging and difficult to adjudicate on.

However, to this day, Piers' website for the WeatherAction forecasting service declares:

'The unique power of the forecasts has also been proven by the profits on Scientific Weather Bets with William Hill at odds and verification organized independently by the UK Met Office.

I stayed in touch with Piers, who invariably refers to me as his 'comrade', over the years, but have recently found him becoming more and more difficult to get hold of, although he is frequently to be seen at major anti-covid events, often endeavouring to avoid the attentions of the constabulary.......