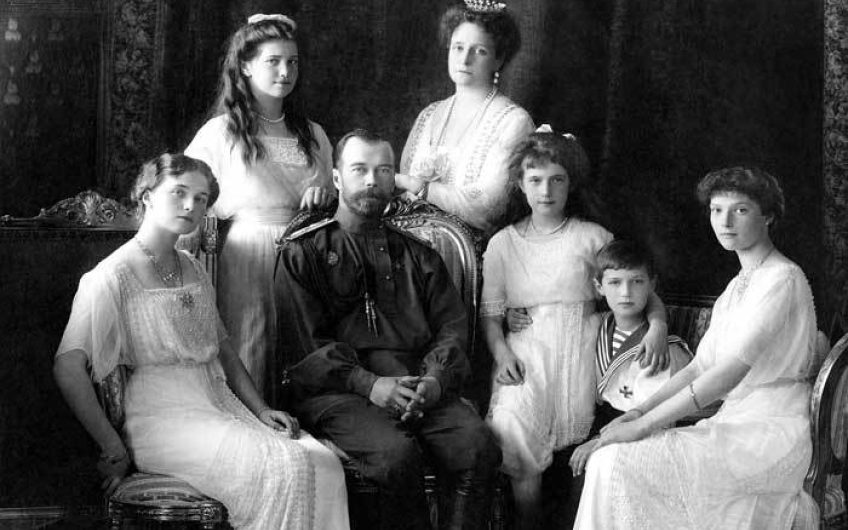 Today in 1918, the Tsar and his family were executed. Frances Welch wonders whether George V could have saved his cousins

On 17th July 1918, Tsar Nicholas II, the Tsarina, their five children and four retainers were gunned down in a cellar in Ekaterinburg. The killings took twenty minutes as the gunmen’s bullets ricocheted off jewels sewn into the women’s clothes.

Eleven gunmen had each been assigned a victim. But, when the moment came, they preferred to fire at the autocratic Tsar and the hated Tsarina. The children would see their parents die before they themselves were finished off, with bayonets.

Questions are still raised about the British involvement in the tragedy. We are blamed for failing to spirit the Imperial Family out of Russia after the Revolution. Why could King George V not have provided his cousin, ‘Dearest Nicky’, with a safe haven in Britain?

In his recent biography of the Tsar, the historian Robert Service insists that the revolutionary government would never have allowed the family to leave St Petersburg. But, in 2018, Russian guides showing parties around the former Romanov palaces are disinclined to let the British off. As one told me breezily, ‘They backed out… it was too expensive.’

George V was a first cousin of both the Tsar and Tsarina; he and Nicky had bonded during childhood holidays in Denmark. He had been sufficiently close to the Tsarina to warn her about the perils of marrying a man shorter than herself: he and the Tsar were both five feet five. The Tsarina complained to her fiancé, ‘Georgie says I am to insist on you wearing high heels.’

George and Nicky exchanged fond letters. Photographs exist of the two families during the visit of the Imperial Family to the Isle of Wight, in 1909. In one, George is arm in arm with his doppelgänger cousin, Nicky.

In fact, for all their close links, the Imperial Family shared just three full meetings with their British cousins. The first comprised eleven days at Balmoral in 1896, the second, two days at Reval (now Tallinn, the capital of Estonia) in 1908, and the third, four days at the Isle of Wight. They were all fraught with cultural clashes and mishaps.

Security was the biggest problem. Threats of assassinations circulated before all three meetings. The mild-mannered Tsar, known among Left-wing radicals as ‘Nicholas the bloody’, had done little to improve Russia’s terrible record on civil liberties and censorship.

In 1905, on Bloody Sunday, his troops killed or wounded hundreds of peaceful demonstrators. There were outcries in Parliament before the second meeting, with Ramsay MacDonald accusing participants of ‘hobnobbing with a bloodstained killer’. The third was preceded by protests in Trafalgar Square. Questions were raised in Cabinet about increasingly frequent calls for the Tsar’s assassination. The last two meetings were conducted mainly offshore, on the Russian Imperial yacht Standart, and the Victoria and Albert.

All three were preceded by edgy correspondences concerning ever-changing travel plans and guest lists. There were complaints, on both sides, about dress. The monarchs were expected to wear each other’s uniforms: the patriotic Tsar felt uncomfortable in his Scots Greys outfit, while the portly King Edward VII struggled to squeeze into his Kiev Dragoons uniform. The Russian head of security deemed the tunic ‘visibly too tight’ and the King’s appearance, topped with a tiny hat, ‘far from imposing’.

The events themselves rarely ran smoothly. The Tsar had looked forward to hunting at Balmoral. But he found Scotland shrouded in what the Scotsman newspaper called ‘dreich and misty’ conditions, with Queen Victoria complaining of ‘much darkness’. When he did hunt, he failed to hit anything.

‘My husband has not shot one stag,’ wailed his wife to her English governess, Madgie (Margaret Jackson). Unrewarding hunts were interspersed with the ‘political conversations’ that the Tsar so dreaded. He finally succumbed to a stress-related abscess on his tooth: ‘My left cheek swelled up in an ugly fashion.’

During the second meeting, at Reval, the Tsarina absented herself with leg pains and was later found weeping alone on deck by a British official. King Edward was bowled over by one of the Standart chef’s recipes, declaring, ‘You could eat your own mother with this sauce.’ But ambassador Arthur Nicolson was not impressed and would not have considered eating the sauce with or over Queen Victoria: ‘The food was very bad,’ he complained.

The Puccini-loving King failed to enjoy the balalaika music. ‘He fiddled in an abstract manner with the gold bracelet on his left wrist,’ reported Nicolson. Another British official, Frederick Ponsonby, complained of ‘weird Russian songs’.

At the third meeting, on the Isle of Wight, the Tsarina was again out of sorts, suffering from facial neuralgia. One British courtier described the Russian ambassador as ‘uneasy and anxious’ and the Russian foreign minister as ‘not at all in high spirits’. The King’s Lord Chamberlain, Earl Spencer, and George V, then Prince of Wales, both complained of sore feet. The Imperial Family spent just a few, furtive hours on shore, visiting Osborne House.

Perhaps it is not surprising that King George V later hesitated to provide a refuge for his cousins. He offered an invitation to the Imperial Family in early March 1917, but it was then withdrawn. At the time, blame for the withdrawal was laid at the door of the Prime Minister, Lloyd George. The British had shut the door against the doomed family, laying themselves for ever open to accusations of parsimony from Russian tourist guides.

What about the historians who now suggest that a British haven was an impossibility? Or that it was in fact the King who changed his mind? George V had been persuaded by his Private Secretary, Lord Stamfordham, that the Romanovs’ presence would endanger the British throne. But perhaps the King also dreaded the prospect of playing host, for the rest of his life, to his demanding Russian cousins, not least the troublesome Tsarina.

As it turned out, the King’s efforts to keep the Romanovs at bay were not entirely successful. The Tsar’s sister, Xenia, did end up living in England, settling, at one point, at Frogmore Cottage, in Windsor.

Relations remained uneasy. Her grandson Prince Andrew Romanoff, now living in California at the age of 95, recalls an encounter, as a child, with the future Queen Elizabeth II. Riding his bicycle in Windsor Castle grounds, he greeted his little cousin with a cheery ‘How do you do?’

Later that day, a message came from the Castle, asking the Romanov children not to stray into the private gardens when the Royal Family were in residence. 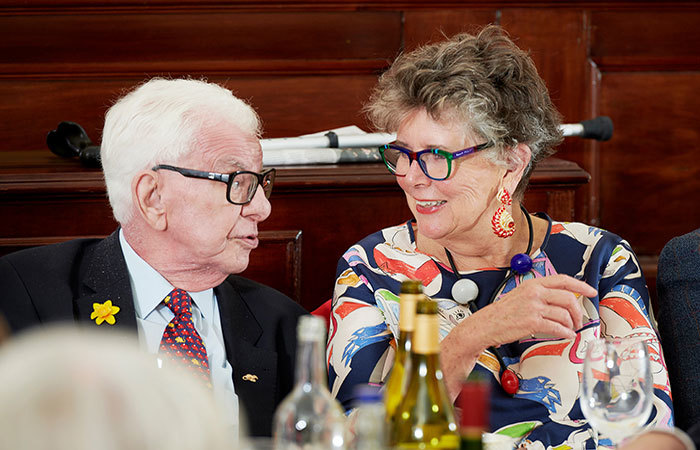 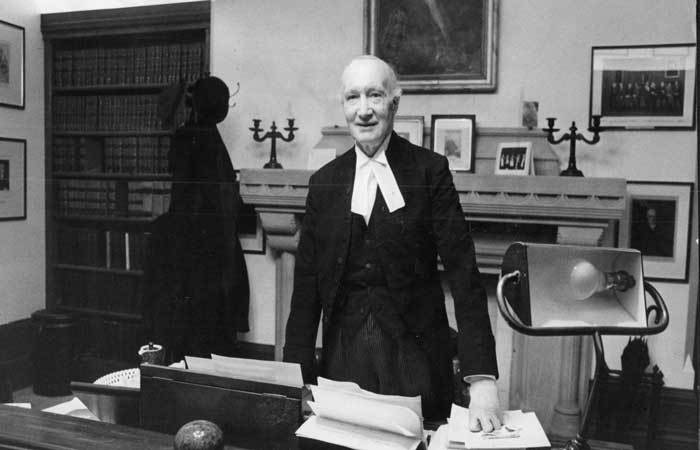