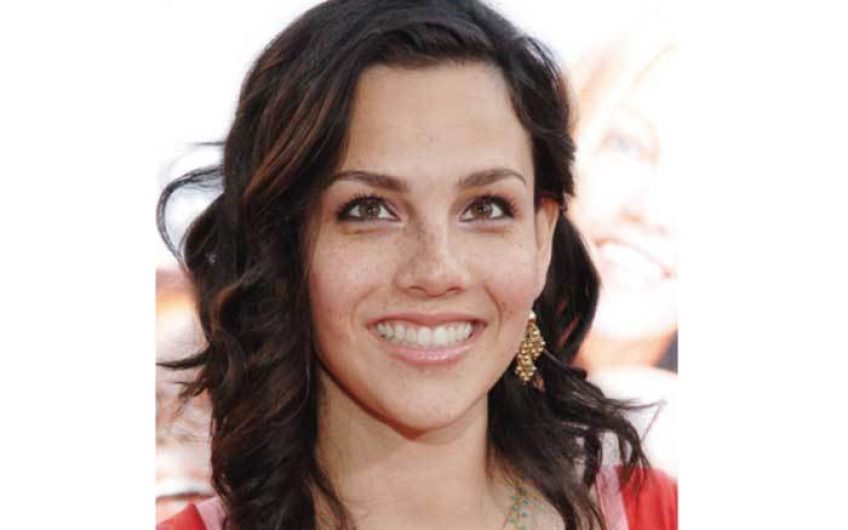 Meghan Markle has a serious case of American wife syndrome. American actress Misti Traya gives the Duchess some advice about marrying the English

With news that Prince Harry and Meghan Markle have spent £2.4 million on their Frogmore cottage, the Duchess has been diagnosed with American wife syndrome – the need to refurbish everything.

My mother-in-law, from Aberdeen, says I remind her of Meghan Markle. Though this is code for not being visibly Scottish, the soon-to-be-princess and I have more in common than freckles and mixed heritage.

We’re the same age, from the same home town of Los Angeles and attended rival girls’ schools that had offensive, puerile nicknames for each other.

We called her alma mater, Immaculate Heart, Immaculate Fart and referred to the student body as ‘the Hos on the Hill’. They called us Marlborough girls ‘the Lesbians on Larchmont’. We also both had parents in showbusiness and became actresses.

But most notably, we are California girls who were swept off our feet by a British prince. In her case, literally. In mine, a freelance writer – Henry Jeffreys, a regular Oldie contributor.

To an American in the first flush of love, British life seems so appealing – the accent, the history, the perfectly imperfect teeth. Then the honeymoon ends and you realise how out of place you are. Here are a few tips for Meghan on marriage to an Englishman.

Take the language, for example. How am I to know that Featherstonhaugh is pronounced Fanshaw – and why is it? Because some ancient aristocrat said so. Yet I get laughed at because the way I say squirrel rhymes with whirl and, to my ears, don and dawn are homonyms.

Sometimes I speak and nobody understands a single word I say. Not that I understand you. How does such a small country have so many accents? At our old pub in London’s East End, I caught about half of what the locals said. So many glottal stops. So few Hs. The dialect in Blackheath, south London – where we now live – turns my daughter’s name from Helena into Eleanor. As for Geordies? I haven’t a clue.

And why won’t you say what you mean? The Inuit have multiple words for snow. You have multiple meanings for quite. To say something is ‘quite good’ can mean anything from absolute rubbish to brilliant. I doubt at times if even you know.

Maybe it makes sense after a few pints, which is why your social life revolves around alcohol. I’ve been developing my tolerance since I got here; yet English children drink me under the table. In America, my girlfriends do Pilates with other class mothers. At my daughter’s school, we have gin clubs.

I used to think jokes about British dentistry were hackneyed and shallow, but I haven’t had a decent clean since I arrived. No dentist will touch my dental bonding. Apparently it’s alien technology. They barely poke around before feeding me the same old line: ‘You’re American; your teeth are fine.’

Food is another culture shock. I suffered from 24-hour gout when I arrived. I can’t pinpoint the trigger but it might have been the combination of stuffed lamb, potted shrimp, dairy and pork bacon.

In LA, people eat turkey bacon and egg whites. Butter is a fable we hear tell of from family in the Midwest. You can’t go from eating like an actress to the meals of a Georgian squire without gastrointestinal repercussions. Then winter comes and you realise the importance of stodge: to keep out the cold. Nobody tells you quite how draughty country houses are. Pack flannel pyjamas lest you catch your death. Central heating is Victorian or non-existent. As Meghan will have learned, the grander the house, the colder it is: just look at the Queen with her trusty two-bar electric fire. I spent my first winter in Britain in front of the hearth, curled up next to the dog.

And don’t get me started on plumbing. Mixer taps were invented in 1880 but the British don’t like warm water – just warm beer.

I’m still not accustomed to the fickle weather. I have no idea how to dress myself. Wellies and a pretty frock? Pith helmet and puttees? In the Old Country, I wore heels and drove everywhere. Now I take public transport and walk. In year one, every sparkly heel ground flat; every jewelled strap quit. I was forced to become… gasp… sensible.

Then we moved to Blackheath and I discovered I loved walking in the rain: I was caught in a downpour without a brolly; I didn’t seek shelter; I continued. When I got home, I was sodden but I didn’t run a bath. I put the kettle on.

That storm baptised me into British life. After years of being a stranger in a strange land, I realised I was more durable and British than I thought. The weather is terrible and I love it. It’s an equaliser. All classes are soggy when it rains. No one, not even a royal, is immune to frizz.

Transatlantic love is not easy. For years, you feel as if you don’t belong. Suddenly you awake and not only do you understand what Peter Kay is saying, but you find him funny.

I wish you happiness, Meghan. Should you need help with life in the UK, I’ll send you my study cards.

Misti Traya appeared in the sitcom ‘How I Met Your Mother’ 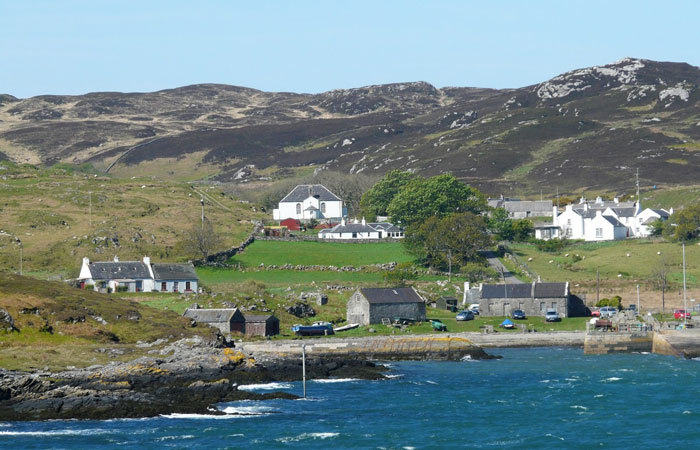 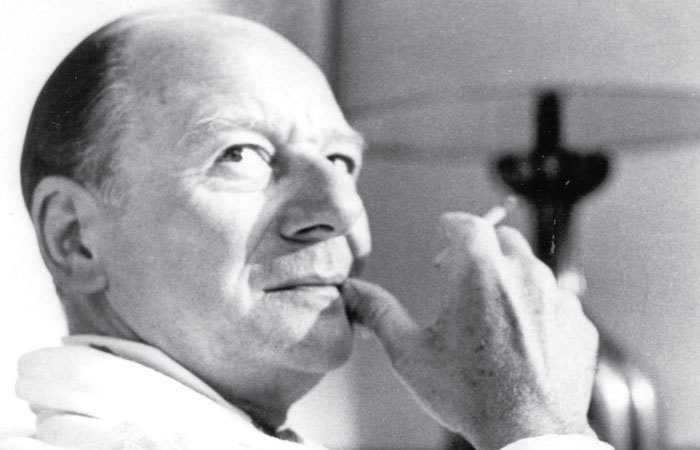 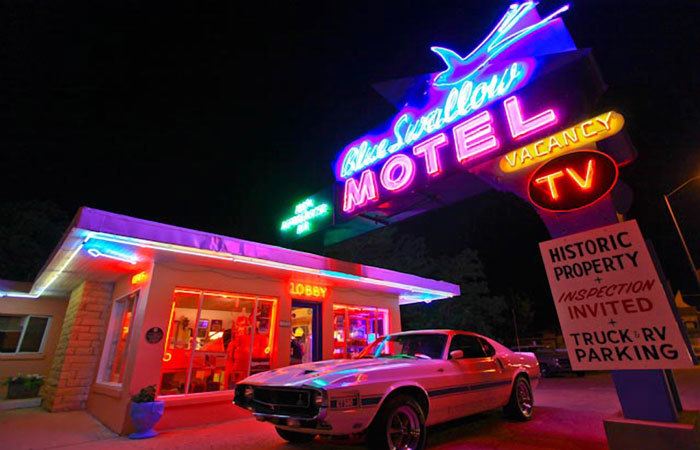