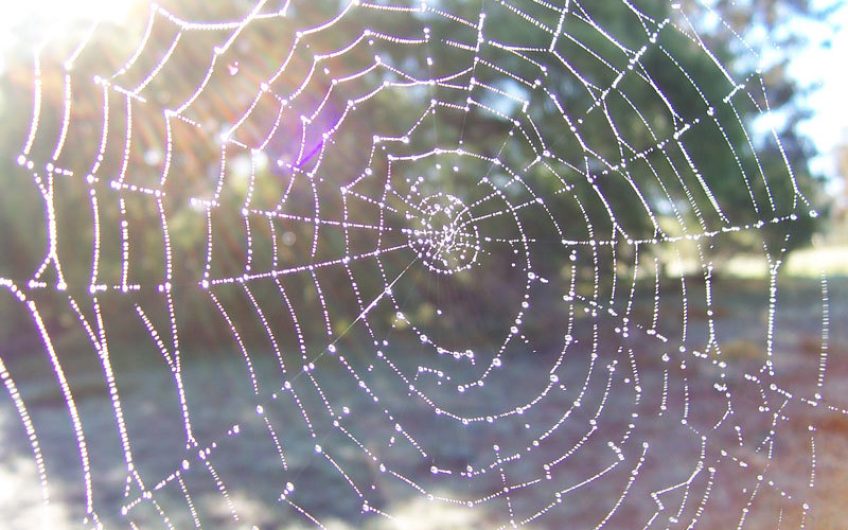 Labour's latest suggestion is to nationalise broadband. The last time the Government tried to interfere with the web, it got all tangled up, says Matthew Webster, the Oldie's digital guru

The 2017 decree by Ofcom (the communications industry regulator) that BT divest itself of Openreach, its infrastructure business (wires and telegraph poles), to help make us a “world-leading digital economy” reminds me that we’ve been here before; we could so easily have had a superb, universal internet service for years now had it not been for government interference two decades ago.

First, understand the technology. Telephone lines are made of copper and most people’s internet connection is through them. In internet terms, they are medieval and we are lucky to get the speeds we do. In a perfect world, they would all be replaced with fibre optic cables, which can transmit huge amounts of data at the speed of light.

About 2% of Britain already connects that way, but the best most of us can hope for is “Fibre To The Cabinet” (FTTC). Data guzzling fibre optic cables feed those green oblong cabinets you see on pavements and delivery to the cabinet is lightning fast, but (and here’s the rub) your computer is connected to it by copper wire, which acts like an anchor. The longer the wire, the bigger the anchor.

The tragedy is that we all so nearly had fibre optic cables laid to our houses by BT, but this plan was thwarted when the whole market was liberalised and opened up to competition. Oh, the irony.

Even after it was privatised in 1984, BT had remained a de facto monopoly, but it was doing very well; it had thrown off a century of the dead hand of government ownership and by 1990 had become a highly innovative and successful company.

At that time, it could install optical fibre lines to homes more cheaply than copper wire, and so with great prescience (most of the benefits of the internet were unknown then), it set about doing just that. Factories were established in Ipswich and Birmingham to make the parts, and BT started rolling out a programme that would have made us a fully fibre connected country, one of the first in the world, with all the advantages that would go with it.

Then in about 1991, John Major’s government, believing that all monopolies are inherently bad, declared that BT should have more competition. It seemed like such a good idea at the time, as free markets are supposed to drive down prices and increase choice.

Unfortunately, the liberation of this marketplace had the opposite effect. BT was forced to stop their monopolistic national roll out of fibre optic cable, as it was deemed unfair on the (mostly) American cable TV companies which were to be given the chance to offer something similar. Some tried, but they couldn’t, or wouldn’t, make it work. Most either retreated or were swept up by the likes of Virgin Media.

This miscalculation meant that precious little fibre optic cable was laid during that period and the likes of Japan and South Korea watched with slack-jawed astonishment as they continued down the road that BT had begun and been forced to abandon.

The upshot is that we still live in a slow, largely copper world, whilst Japan, South Korea (and other countries, including Latvia) are entirely fibre optic and seeing the economic benefit.

It’s small comfort, but the Americans made same mistake. BT’s equivalent, AT&T, was forcibly broken up, with the result that much of the USA is even worse served than we are.

BT still has no national, countrywide competitor for installing fibre optics, and even if Ofcom’s efforts create one, it is still years away. It’s a shame that John Major, unintentionally, stifled the chance we had to be a world leader in internet provision. Without his efforts, it could all have been achieved twenty years ago.

The joy of the landline!