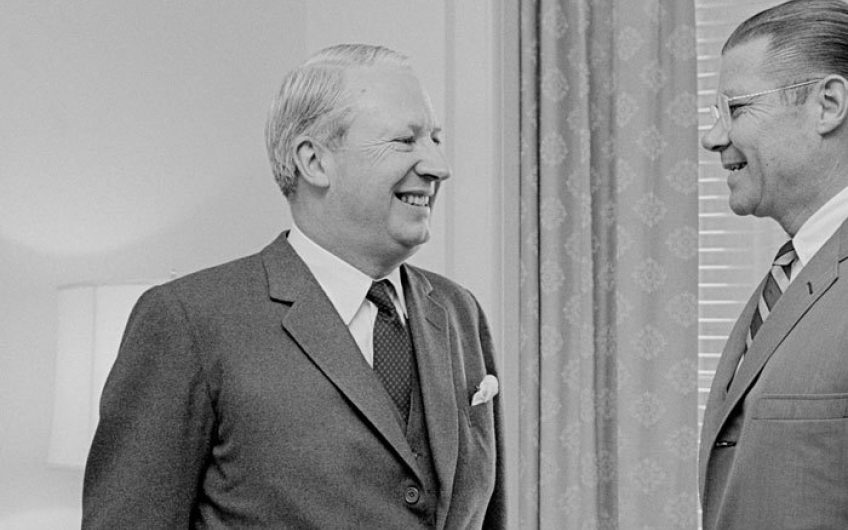 As Carl Beech's claims of the Westminster Paedophile Ring are shown to be false, Robert Chesshyre remembers Edward Heath, one of those falsely accused by Beech

I have only once received a Christmas card from a Prime Minister, and much to my surprise – I am a lifelong Left-of-centre voter – the sender was the late Edward Heath, Conservative PM from 1970 to 1974. I was all the more surprised because Heath was not renowned for social graces. He was portrayed as a grump, and recently his memory has been tarnished by innuendoes (he was a bachelor) of paedophilia. Those who knew him well are convinced of his innocence, and, for what it is worth, I fully share that belief. It is tragic that this publicly stiff and austere man should have been thus vilified ten years after his death in 2005.

Wiltshire police researchers spent a year in the Bodleian Library at Oxford University examining 4,500 crates of Heath papers. As the Times said, local residents would ‘be well advised to invest in new safety locks, high-tech alarms and Alsatian dogs. Their constables are busy elsewhere’.

My connection with Heath came about through reporting the two general elections of 1974, when on behalf of the Observer I travelled the country in his wake. At first he seemed as wooden as he did from a distance. Then, one February day, he and his attendant press corps flew to Manchester for a rally in the Free Trade Hall. After the speech, we set off for Manchester Airport. Someone suggested that we stop for a beer. ‘Good idea’, boomed Ted, just as a large roadhouse loomed up. An aide was quickly beside him: ‘But Prime Minister [as Heath still was], the plane is waiting.’ ‘Who’s paying for it?’ ‘We are, Prime Minister.’ ‘Then it can wait, can’t it?’ And we piled happily into the pub.

By luck the pub was the haunt of Heath’s sort of people: overweight, reddish-faced (a fair few sailors among them) men in blazers and twill trousers. Soon a congenial to-and-fro was under way. Heath certainly swallowed a pint or two. Before long the aide was again at his shoulder muttering about the plane. Heath, thoroughly enjoying the company, once again reminded the young man that it was we (journos and the Tory party) who were paying for the flight. Finally, as all good things must, the session ended: the pilot would be out-of-time. With fond farewells to our hail-fellow-well-met friends, we reboarded the coach and so to Heathrow.

Heath, as we know, lost that February election and the follow-up one in October, after which he invited a dozen reporters to lunch with him in a private room at the Savoy Hotel. Here again, despite his bruising defeats, we encountered a very relaxed Heath, joking, telling tales, spreading good cheer. If only, we agreed, he had been able to show a fraction of his human side, he would have been far more effective.

I determined to keep in touch, and after his ousting by Thatcher, he and I took the train (with his detective) to Lancaster where he was due to address the university Conservatives. He was by then, with Mrs T ensconced in Downing Street if not yet in the nation’s heart, viewed as a poor loser and curmudgeon, so I set myself the private game of trying to get him to utter the words ‘Margaret Thatcher’. I failed: in ten hours he only ever referred to her as ‘that woman’.

In some eyes at least his stature was growing: he was a member of Willy Brandt’s commission on north/south relations and had recently hit the headlines with a strong attack on the apartheid regime then still firmly in control of South Africa. He was never going to emulate the ex-US president Jimmy Carter as an international statesman, but he was carving out a post-PM role both here and in Europe.

A serious man, he decried the way the press reported politics. He referred to Westminster journalists as ‘distorting scribes’ seeking scurrilous gossip rather than reporting the issues of the day. However, our day became dominated, not by policy or (that much) salacious gossip, but by cows on the line. Because of them we arrived late, and because of them our homeward train was cancelled.

In the presence of a station master who wore a bowler hat, Heath – who suffered from narcolepsy – dozed on the platform while we waited. Good humour was restored as soon as we were finally under way and snugly installed in the train bar.

There, over whiskies, he regaled me with tales (sadly off the record) of his days in power and encounters with the great of those distant times. Again the human emerged from behind the mask. I had my impression of a relaxed and jolly Heath confirmed later by Anthony Sampson, who had a house near Salisbury and told me of cheerful dinner parties chez Heath in his cathedral close home. It was at this house that last year the police held their shabby press conference casting a shadow over Heath’s reputation.

I started my Observer account of the day the cows delayed the trains with the words: ‘Ted Heath, one feels, has not been a lucky man.’ I included a suggestion that the passage of time might enhance his reputation, but sadly the paedophile smear campaign is probably all (if anything) younger people will remember about the ex-PM. Those older will recall – as the European referendum looms – that it was Heath who achieved the once-desired membership that we may now cast aside. If we do pull out, it will be the final blow to the memory and reputation of a not insignificant British statesman. 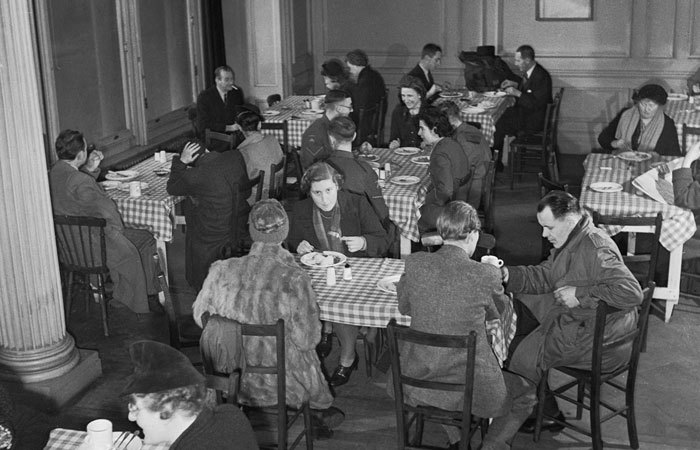