From shambles to omni-shambles: why did BA ignore all the rules? 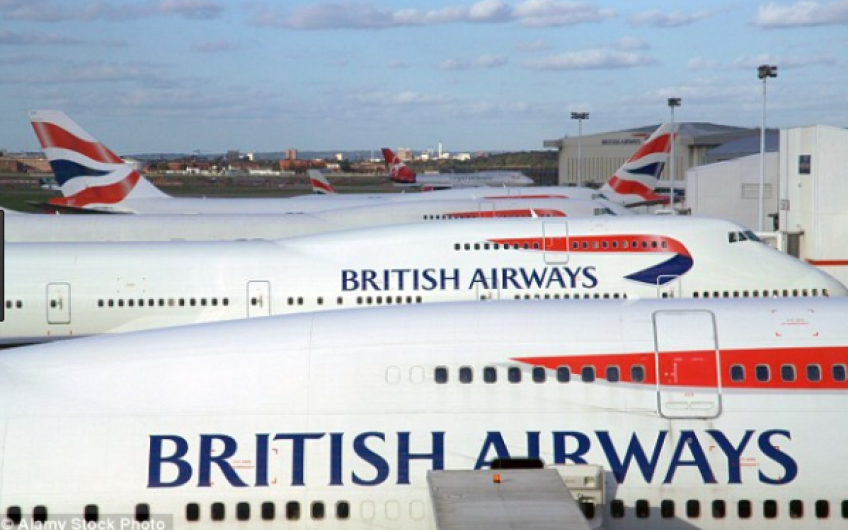 British Airways (owned by a Spanish company these days, just like Heathrow Airport and Scottish Power, believe it or not) seems to have ignored these rules.

First, they allowed a power failure – a common enough event – to shut down their systems.  This is astonishing for a company that is so highly dependent on computerised everything, from booking to luggage.  When a lack of power has such predictably catastrophic consequences, any sensible company will have two or three back-up power sources which kick seamlessly into gear.

Clearly, BA didn’t.  Then they made it worse by saying almost nothing to their customers, or anyone else. The bosses were almost invisible and the staff on the ground as much in the dark as anyone.  All this in an age when communicating with one’s customers has never been easier; after a quick search, I found one message on Twitter and Facebook each day.  I gather the website and phonelines were similarly unhelpful.

Then this was made even worse by the ultimate boss, Willie Walsh, saying how “pleased” he is with how the staff had managed the problem.

Nobody cares what you think of your staff, Willie.  What we wanted was for you to tell them what was going on and empower them to help your customers sort out the problems it had caused.  Better yet, we would have preferred it (and I bet your staff would, too) if you had set up your systems to overcome this sort of problem without us even being aware of it.

We all make mistakes, but we are judged on how we deal with them.

My heart gets put to the test

In search of Gavrilo Princip