Generation Snowflake refuses to dissolve in the rain 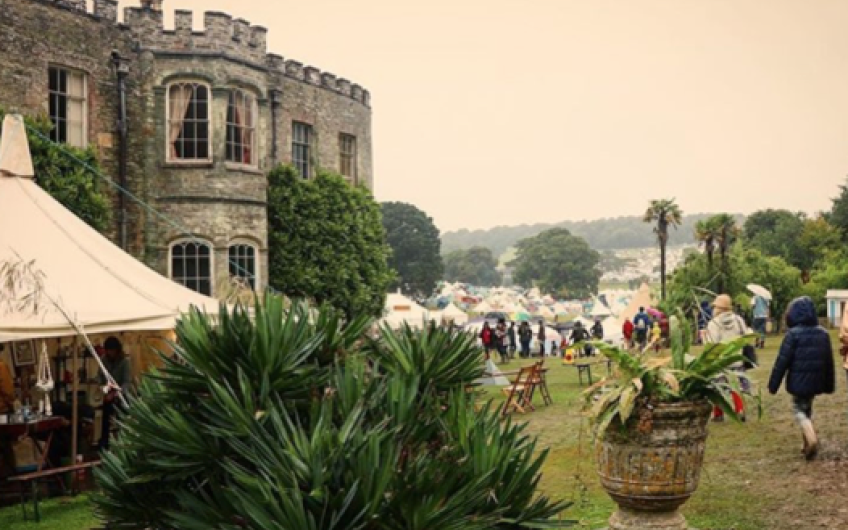 Port Eliot in Cornwall was struck by a non-stop deluge over the weekend. All day Friday and Saturday, and, all through the night, the rain fell. The grounds of the stately home - half medieval monastery, half Georgian treasure house - turned into a quagmire.

It was the worst weather in the festival's 15-year history. And yet I heard no one complain. People just got on with it, wading through the mud from talk to talk, from concert to concert, from gin bar to beer tent.

It was a mixture of the middle-aged and the young - so-called Generation Snowflake. As the Oldie's Annabel Sampson wrote in the magazine earlier this year, her generation has been wrongly traduced. The young just mucked in, despite the mud and the rain, and had a very good time.

As I walked up a hill to Port Eliot's walled garden, I passed a pair of young girls chatting in the pouring rain. One said to the other, with joy in her voice, 'Yes, we had Marmite with crumpets at school, too!'

How scary is it flying on a plane in COVID times?

Tuesday night is Twelfth Night – what exactly does it mean? By William Cook

In praise of birds