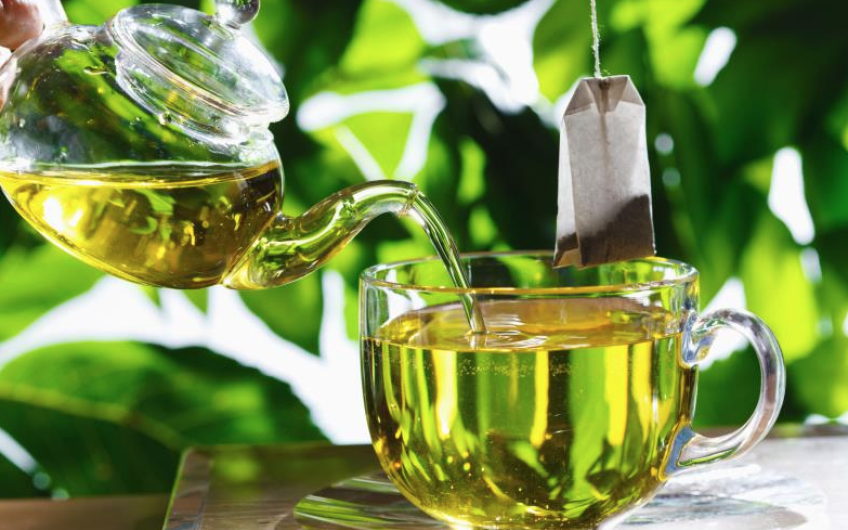 It seems that I’m doing at least one thing right when I start my day at Oldie Towers. I always begin work with a large mug of green tea.

And researchers have just announced that drinking two or more cups of green tea per day greatly lowers the risk of dementia.

It’s long been acknowledged that green tea has many health benefits: it has a reputation for helping to burn fat, make you fitter, reduce the likelihood of cancer and cut the risk of cardiovascular disease.

But on top of all that, it contains an amino acid called L-theanine which increases levels of serotonin and dopamine (the “feelgood” neurotransmitters) and improves concentration. It increases production of alpha waves in the brain (the brain waves associated with relaxation), thus having a calming effect. And it also regulates cortisol (the stress hormone) and can reduce stress, anxiety and high blood pressure.

Researchers from Tianjin University in China recently carried out a meta-analysis and re-examined 17 studies tracking the cognitive abilities of nearly 50,000 people. They found there was a significant reduction in the risk of cognitive disorders, including dementia, among those who drank green tea regularly.

Those who drank at least two cups a day were found to reduce their risk of developing dementia by around 30 per cent. And it seems that it has to be at least two cups. The risk reduction for those who drank only one cup of green tea a day was much lower, at 6 per cent. Your regular English Breakfast cuppa may be more enjoyable, but the researchers said that drinking ordinary tea doesn’t appear to have any effect on reducing the risk of dementia.

It looks like it makes sense to go green.

The death of the Oxbridge don

A virtual tour round Ancient Greece with Harry Mount