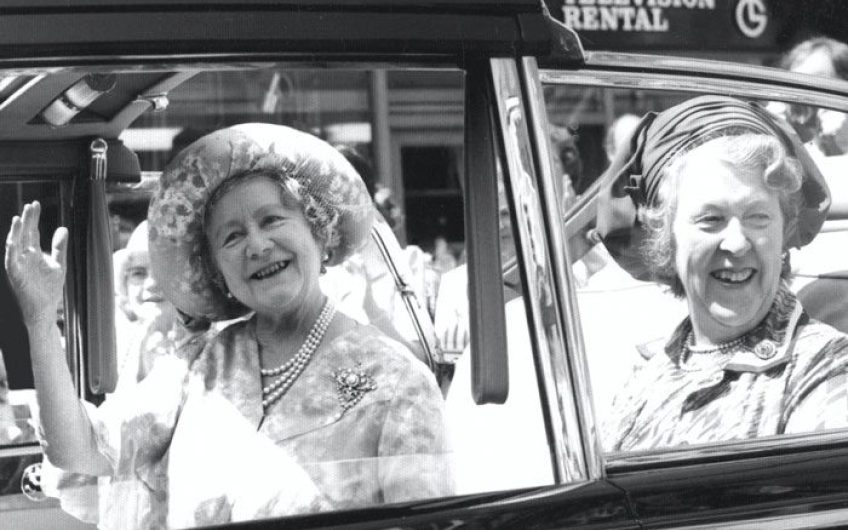 Dame Frances Campbell-Preston, 103, is one of the last witnesses to a vanished age. Not only is she the Queen Mother’s oldest surviving lady-in-waiting – she served Queen Elizabeth from 1965 until her death in 2002. She’s also Joyce Grenfell’s sister-in-law, and her late husband, Patrick Campbell-Preston, was in Colditz with Douglas Bader.

What was Gladstone's favourite seaside resort?