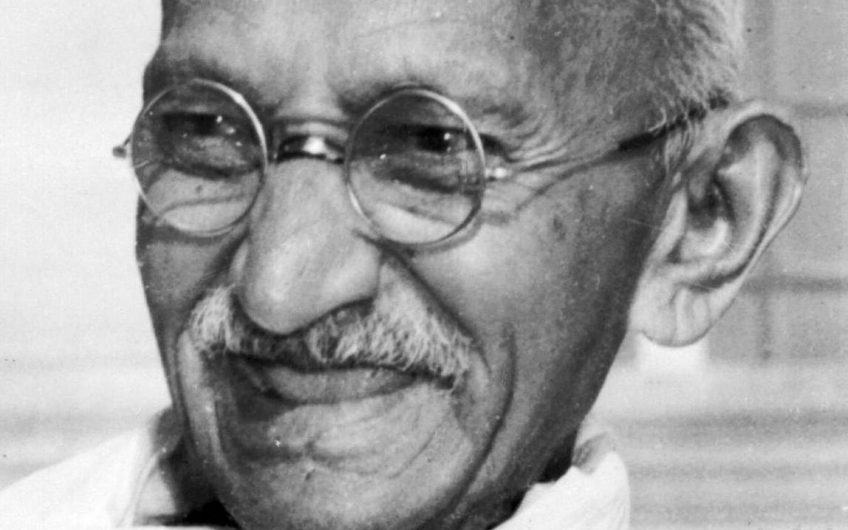 I met him in the summer of 1946, when I was five years old. I would then accompany my elder sister Sharda regularly every Sunday to Gandhi Ashram, New Delhi. They would meet every Sunday afternoon to spin Indian cotton. After one session, my sister was stopped by Gandhi, and they started talking to each other. His right hand rested on my head during the conversation and he kept blessing me all the time for 10 minutes.

Today, I feel so privileged and fortunate to have been blessed by this soul of the 20th century.

I have three things in my possession, related and connected to Mahatma Gandhi, which I am so proud of. First is a painting of Mahatma Gandhi by the renowned Indian artist Satish Sinha. Then I have a pocket watch, which is inscribed on the interior back plate, ‘Presented to Mr J T Dickson by the officers and senior staff of the B.B &C I Railways, loco Dept. Ajmer on his retirement, April 1928.’ Mr Dickson once had to arrest Gandhi for civil disorder as he and his followers tried, through peaceful protest, to disrupt the railways. The watch is in excellent condition and working order and a lovely piece with a story to tell.

Finally, I have a 78 rpm record by the Columbia Gramophone Company, called the ‘Spiritual Message on God’. During his stay in England in 1931, the Columbia Gramophone Company asked him to make a record. Gandhi pleaded an inability to speak politics. He added that, at this age of 62, he would make his first and last record which would make his voice heard for all time. Preferring to speak on a spiritual matter, he read out an old article he’d written, simply called ‘God’. 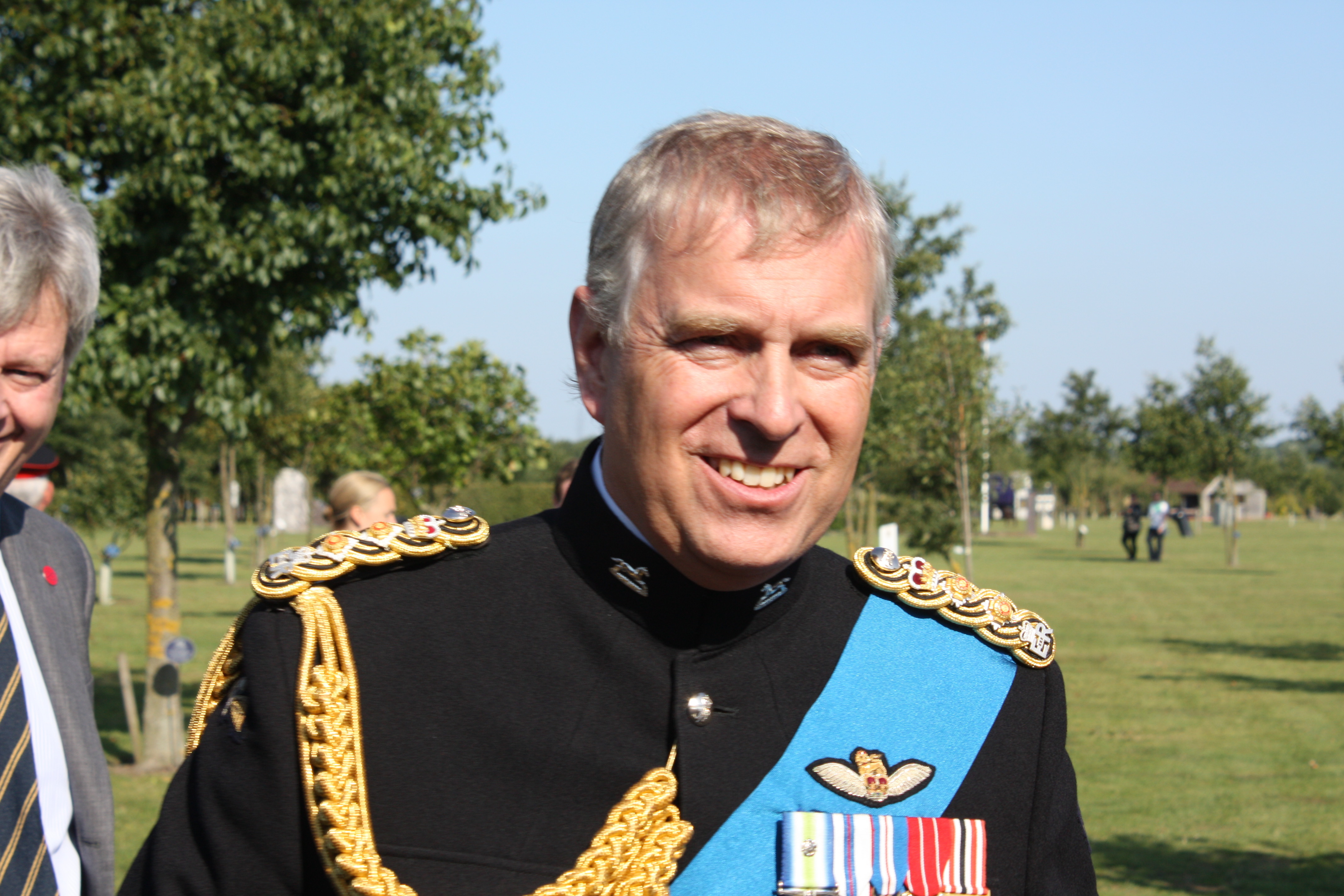 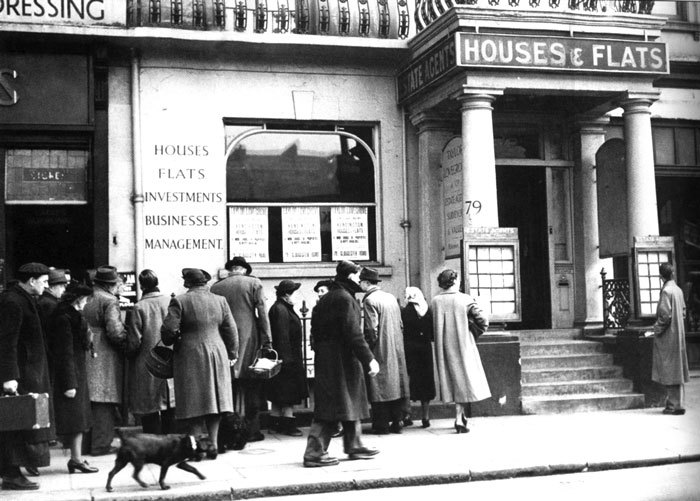 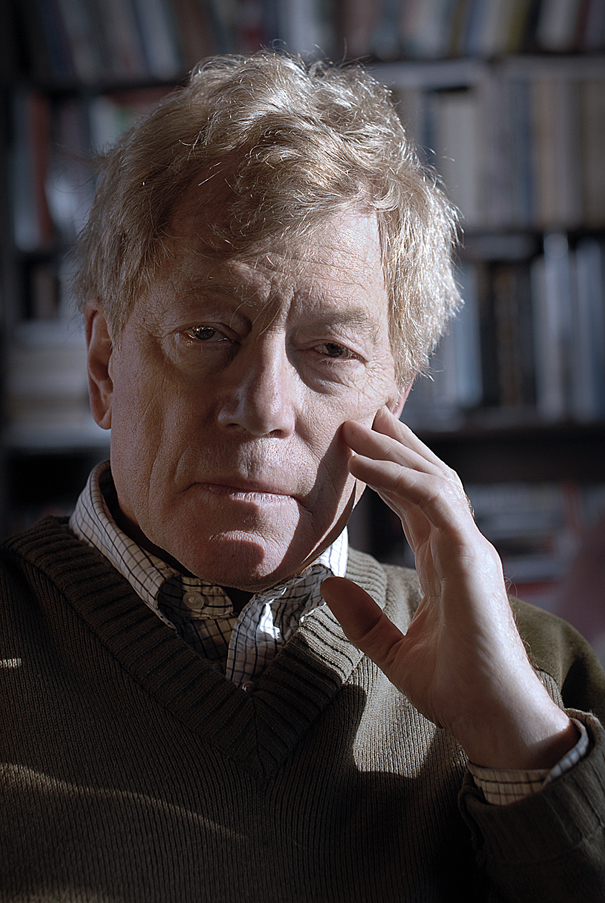