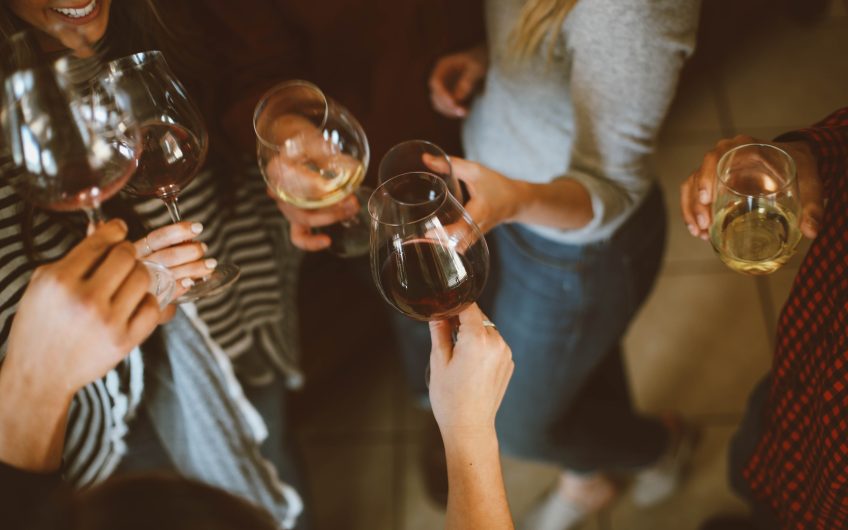 Long before COVID lockdowns, one of the reasons I stopped accepting invitations to dinner parties was the hostesses.

Not the hosts, who tend to hover sheepishly in the background, taking the coats and dispensing the drinks – a sort of Johnnie Cradock role.

It was always the hostesses who were the problem, showing off, being overbearing, launching around the room being characterful – and getting away with it, too, as this is their home territory, where they can be impossible with impunity. You can’t easily chuck them out in the street or lock them in the garage, though I was often tempted to do so.

Hostesses are like bad actresses, and give these terrible impersonations of Margaret Rutherford or Penelope Keith, complete with chiffon capes and wooden beads. When I was in digs at university, and still young enough not to realise quite how ghastly grown-ups mostly are, my landlady would summon us to dine, and before long she’d be plastered on cooking sherry and wielding a boiling-hot jug of coffee. It was pretty painful when one got splashed. Her husband sat there smiling weakly.

Dons’ wives were gruesome. Bitter, overlooked and relegated anyway, a don’s wife saw a dinner party as her chance to be avenged. Terrible food, insufficient drink, sharp looks – and, as a Junior Fellow, I had to endure these evenings without complaint. It was my turn to smile weakly, as these old bags maundered about geraniums or their charity work.

I had a full dose of all of this again, in Cornwall, just the other day. I received three reminders about the night in question, each more pressingly fulsome and insistent than the last. When I arrived, I was barely greeted. The hostess spent the whole evening giving the impression she was massively put out.

There were no place settings – so she got cross when we sat where we pleased. Under orders, I had to swap places about five times, ending up next to an ex-tree surgeon who runs a donkey sanctuary.

The hostess also had a horrible habit of losing focus, losing interest, turning away from people when they were still in mid-sentence, changing the subject abruptly and irritably. I saw her wander off to the kitchen, come back, look at the table and her guests with a sneering expression, and then head off up the stairs to make phone calls. Unfortunately, she came back again.

Appallingly rude. We were her captive audience for this exhibition of mad-girlish sadism. Never again.