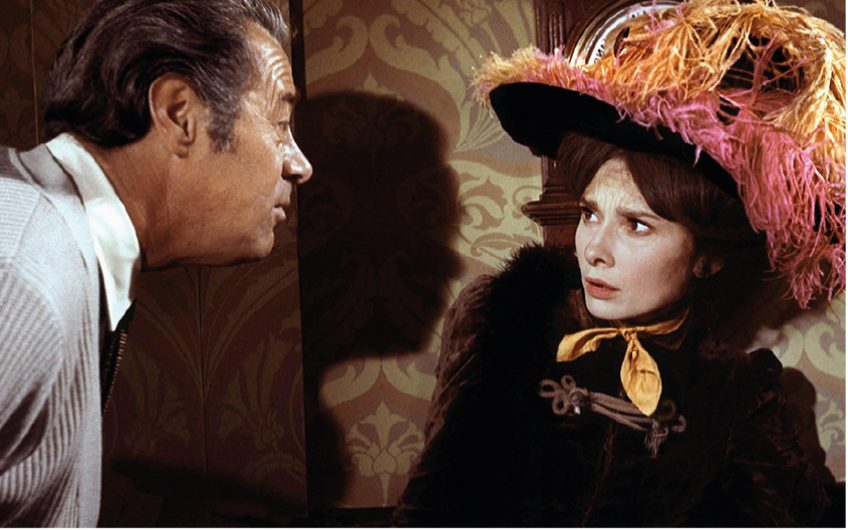 Pronunciation has changed dramatically in recent years – and not for the better, says elocution teacher Serena Greenslade

How has pronunciation and speaking in general changed over the last few years?

Let me start with a question. Do you pronounce the h in when or what or which? I do. I’m in my early sixties and I’m an elocution teacher. When I was ten, I was taught to pronounce the h. I do not, though, ask my pupils to do so. Language lives and alters – not necessarily for the better, but it does change.

Don’t get me wrong. I don’t sound posh. When I’m not teaching, I have a Dorset accent which I’ve taught myself to soften. I realised that, as proud as I am of my Dorset heritage, I couldn’t teach everyone to speak the way I do. Regional accents are much more acceptable today and I love them. If a person speaks not too quickly, and clearly, accents can be fairly easily understood.

I teach adults and children from all walks of life to speak more slowly, open their mouth and use expressive speech. I have noticed recently that there are some irritating habits of which a lot of them are now guilty.

One frequent error is the corruption of -ing at the end of words. Even TV commentators are guilty of this, which means young people think it’s acceptable. I often hear drivin and cryin. Are they lazy speakers? Do they care?

This is very irritating for the listener. Most people use additional words (OK, all right) to buy time. We hate silence when we speak – so we fill the spaces with sounds; my own choice is umm. These pauses are only a fraction of a second long and the easiest way round the problem is to think the word or sound but don’t let it leave your mouth.

Two mistakes – which surprisingly seem to occur with more highly educated people – is to say t for to and fur instead of for: ‘I am going t the shops fur some butter.’

Along the same lines and much more widespread is the use of the word bin for been: ‘I have bin to the shops.’ The two words should not sound the same. The vowel sounds are different.

I spend most of my working hours reminding people to sound the final consonant in words, particularly t, d and l. This happens most with simple words: and, not, it, at, get, all. It is so simple to correct. Just make sure your tongue touches the roof of your mouth.

While we are talking about the l sound, how many of you say smile without your tongue touching the roof of your mouth, thereby excluding the letter l from the word?

If you read the previous but one paragraph out loud, how many syllables do you give the word particularly? Some people give it four syllables. It should have five. Squashing words makes speech too fast. One very easy way to slow down is to lengthen the vowel sound in words so they are longer.

Another problem of articulation is the th sound, which often goes missing. Examples include the th at the beginning of words – that becoming dat. Or in the middle of words: brother becomes brover. And at the end of words, when with sounds like wiv.

It gives the impression that the speaker is lazy. This isn’t usually the case. They often don’t realise that they aren’t saying it correctly. To make this th sound, your tongue needs to be sticking out between your teeth before you start the sound. As it goes back into your mouth, it makes the th sound. This is really a lot easier than I’ve made it sound. Once it’s mastered, you need only the tip of your tongue to protrude between your teeth. If you look in a mirror you should be able to see the tip of your tongue.

Finally, a couple of personal bugbears. The pronunciation of the word our is not the same as are. When you say our, your mouth should change shape to make the vowel sound. Our rhymes with flour; are rhymes with car. Something is not pronounced somefing, somethink or somefink. These words do not exist.

When young people reach their teenage years, they often communicate by SMS, WhatsApp and emails – anything but speaking. Since the outbreak of COVID, the use of Zoom – to hold lessons and business meetings online – has made children, parents, teachers and office workers realise their spoken skills have declined.

Language changes. So perhaps, in 50 years’ time, these things will become the norm. In the future, elocution teachers will just say about the words affected by my rules, ‘That’s how they used to pronounce it.’

The brilliant efficiency of my COVID test