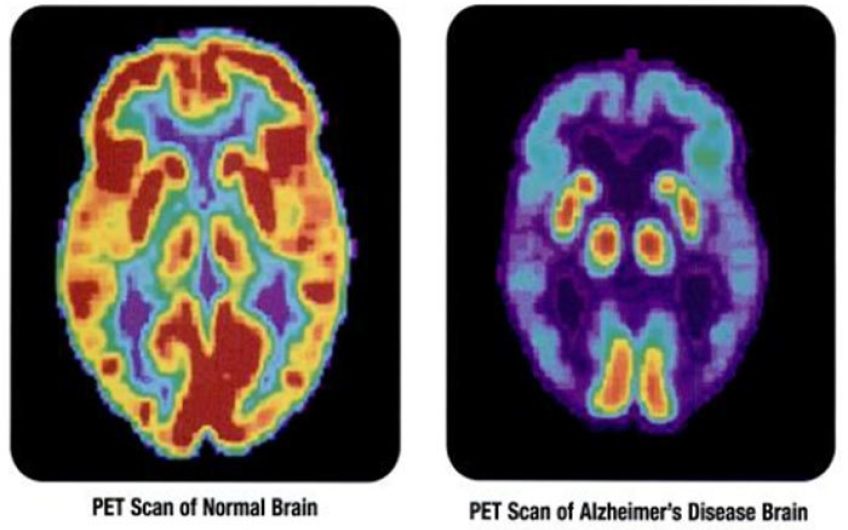 New research suggests that hormone replacement therapy (HRT) can increase a woman's risk of developing Alzheimer's disease – particularly if she has taken it for 10 years or more.

This latest study seems to directly contradict previous findings that pointed to HRT having the potential to lower the risk of Alzheimer's.

According to researchers from the University of Helsinki, in Finland, HRT increases women's chances of getting Alzheimer's by nearly 20 per cent. They studied the cases of 84,000 women with Alzheimer's alongside a similar number free of the disease.

The researchers think that maintaining female sex hormone levels after the menopause could lead to Alzheimer's. But they stress that their analysis shows only an association between the two; it would need more research to prove that HRT is actually a cause of Alzheimer's.

Previous bona fide research had suggested that the use of HRT could, for some women, decrease the risk of developing Alzheimer’s. Scientists at Stanford University, California, had reported that some women have a particular gene that indicates increased Alzheimer’s risk and associated accelerated cell ageing – and that HRT could slow down this process.

The latest research has just been published in the BMJ