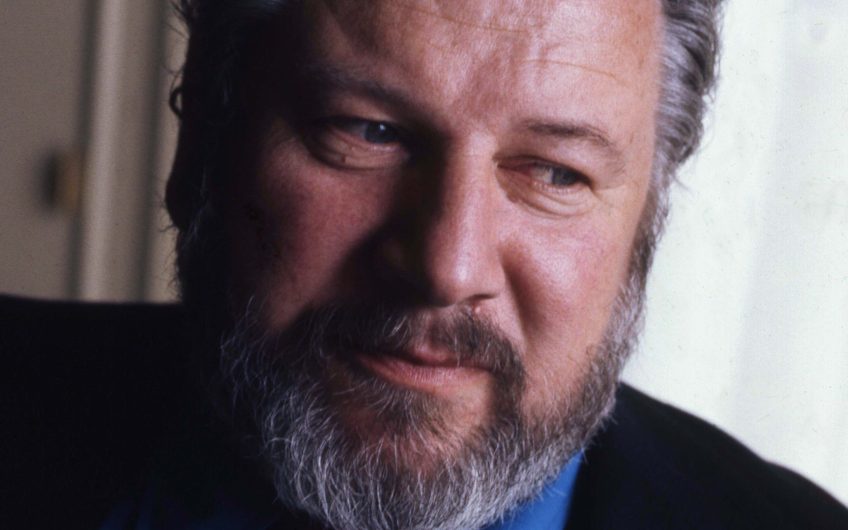 We were making our way up the aisle after the press showing of a new film one morning – I was reviewing the film in 1969 at the London Pavilion on Shaftesbury Avenue.

My BBC colleague, Francis, suddenly clutched my arm and said, “Look, there’s Peter Ustinov – he’s an old friend and I haven’t seen him for ages – I must talk to him.”

Behind the stalls, near the exit, Francis accosted his friend: “Peter…. Francis……remember?”

Ustinov clearly didn’t but pretended he did and it didn’t take long for the two of them to plunge into an animated conversation about mutual friends I’m sure they didn’t actually have.

By this time, the house manager was hovering because, apart from us, the auditorium was empty and he wanted to open the doors to paying customers.

“Lunch,” said Ustinov (not yet Sir Peter) immediately. “Come along, both of you.”

Outside, he hailed a taxi and we drove to the august Connaught Hotel, where a table was immediately found for us in the restaurant.

Once the meal was ordered, we were treated to the full Ustinov. I hesitate to use the word performance because it wasn’t like that.

This was the urbane playwright, author, raconteur extraordinaire and all-round movie actor, from the Emperor Nero to Hercule Poirot. This was the radio voice extraordinaire who could hilariously create the sounds of the orchestra, the singers and even the closing announcement of a Mozart opera relay from Salzburg.

This was the wit who, when called to the services during the war, was asked why a person of his ample build and height had applied to join the tank regiment, had replied that if he had to go into battle, he would rather do it sitting down.

This was also the man who talked to us as warmly as if indeed we were old friends, joking, telling stories and even silencing my colleague, who was no shrinking violet himself.

Of actors, politicians, films, plays, Europe and the Soviet Union, he was warm, knowledgeable, wise and magnetic.

He chuckled appreciatively at my recollection of his play The Love of Four Colonels , which opened with all the characters on stage completely silent for five minutes – at the end of it, we in the audience were falling off our seats with helpless laughter.

Eventually – and exceedingly well lunched – the voice of the generous Peter Ustinov still ringing in our ears, Francis and I headed back to Bush House.

I made straight for the canteen, a cup of tea and, oh God, the review! The film we had seen that morning seemed a long time ago. Neither it nor my review was very good but I didn't care. I had met Peter Ustinov.