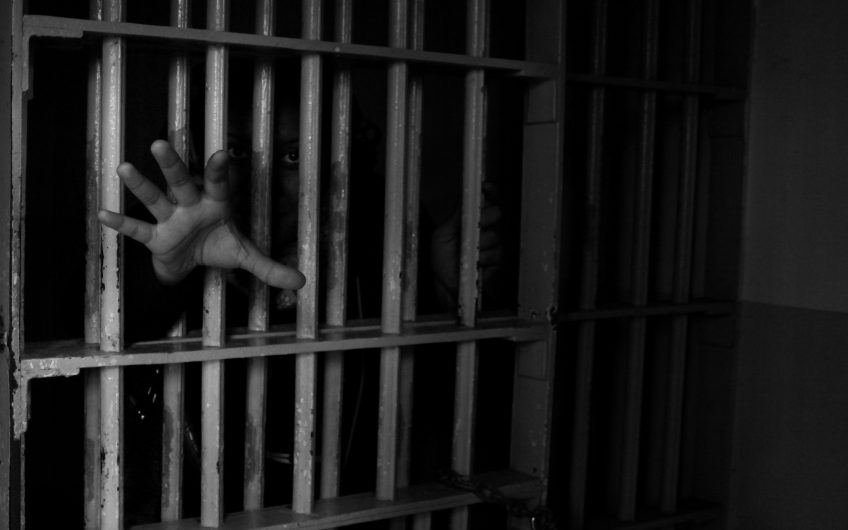 Things have been going South up north.

The second lockdown, here in Cleethorpes, seems to have made my steady-as-she-goes parents embark on a series of rash, impulsive escapades. Mother has spent her stairlift money on replacing our lawn with an identical artificial one, whilst father has been using the Netflix subscription I personally paid for, in order to watch increasingly “fringe” television shows. ‘Ru Paul’s Drag-Race All Stars’, is his favourite. I’m all for alternative cabaret becoming mainstream but this is a man who threw a banana at the screen in the early eighties, enraged at how much an edgy “Little And Large” were pushing the Saturday tea-time envelope.

As he cheers on someone he liked from “the Canadian edition”, the only thing I can do is stare out of the bay window and watch a confused Tit-family nibble gingerly on mother’s plastic grass. She says her hand was forced by my “lack of gardening DNA” – something she accuses me of inheriting from my father. That's rich, considering the poor blighter spent the whole of last week with a leaf-blower strapped to his arm, literally - with masking tape. Ever since the weather-app included wind-speeds, mother has been a tyrant for safety, his increasing lack of firm-grip having lost two umbrellas this season.

Autumn is a terrible time for losing accessories. There’s never a November I’ve reached without some casualties of outer-wear war, been lost. My mother attempted to force me to sleep in the shed after I admitted I was on to my third scarf in September alone. Time and global viruses have not tempered her, and if I’m honest when the real lawn was dug up, before the grip-and-go-faux-grass was laid, I looked at the field of easily-diggable soil, and all I saw was a... window of opportunity. The only thing that stopped me from my baser instincts was the thought of Toby Jones playing me in an ITV1 three-night drama.

I fear the real reason mother got the turf terminated, was to allow her to bring in a gang of workmen, to create an air of business-as-usual, a role these workers happily embraced, quickly turning to the garden into a Theme-park of pre-Covid living. All open-mouthed coughs, shared cigarettes and more rings, chains and ear-jewellery than an Elizabeth Taylor estate auction. The only time this bunch would think masks are mandatory is when seated in a cut-and-shut outside a TSB branch.

As I enjoyed a deserved mid-morning alfresco coffee, my very much shorter than average legs dangling from the garden chair, looking out onto what I could only describe as an RHS competition entry based on the theme of Tolkein’s Mordor, the “gaffer” with the suspiciously care-free name of Leigh (with an -igh) chuckled at me, turning to his crew and noting “one of the garden gnomes is ‘aving a cuppa!”.

This stranger to baths and permanent places of residence, would normally have prompted a response from this “gnome”, but I had also judged Leigh’s lads on their Argos-gold and perma-tan appearance; so staring at the new grass has made me come to a philosophical epiphany - if something is perfect, it’s probably just artificial anyway.

Going back inside, I was happy that my father had also risen above his “reality tv” slump and seemed back to his rolling news ways, eager to tell me “have you seen that he’s definitely won, but you know what the current incumbent’s like, there’s no way he’s just going to go quietly”.

Sadly, as I stepped fully into the living room and glanced at the TV I realised he was talking about a gloating lady called Belingerie from the Canadian edition. As mother went outside to socially smother Leigh, I slumped down next to my dad on the creaky Chesterfield, sipped on my now lukewarm latte and said resignedly, “Nobody’s perfect.”

Bringing music to the masses

What was Books and Bookmen?

The golden age of Fleet Street