Keep the ladies for ladies! 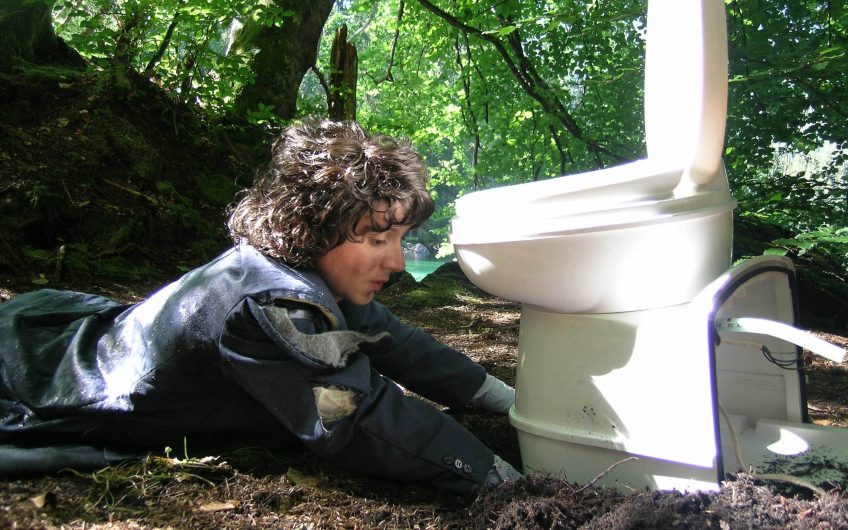 Not for you, sir (Credit: User:Joggingjack. Author Condor Films)
View Full Size
1
of 1

The House of Lords is debating whether to restrict at least half of public loos to women only. Michael Leapman salutes the measure

When Nicholas Hytner's Bridge Theatre opened in 2017, much was made in the press of its generous provision of ladies' loos.

This was great news, not just for ladies but for all theatregoers who dread the unseemly scrum at the interval – most notoriously at the Old Vic, where men have to push unchivalrously past the long queue of women to access their own (more adequate) facilities.

So I was surprised when I went to see a play at the Bridge to find at least a dozen women lined up outside the gents'. The stylised figure over the door was clearly wearing trousers: the one with the skirt was at the other side of the lobby.

When I suggested to the ladies that they might be in the wrong place, I was told triumphantly that they had been assured they could use whichever loo they liked. I meekly joined the queue until a departing male informed me that the urinals were round the corner from the sought-after cubicles and not in great demand; so I bypassed the women, Old Vic style, to get there.

Next morning, as happens nowadays, I received a ‘How was it for you?’ email from the Bridge inviting feedback. I described my disturbing experience and received a gratifyingly swift and informative response. The toilets are ‘gender fluid’, meaning that punters can use the one corresponding to the sex they identify with. The respondent conceded that it needed clarification: she would draw it to the attention of senior management.

So she should - for I'm sure the women in the queue would be horrified by the suggestion that they identified as men. They had simply misunderstood what gender fluid means. While I'm in favour of meeting the needs of transexuals, did it not occur to senior management that lots of theatre fans are of a generation that has yet to get to grips with the nuances of modern gender politics?

Chill out with this hot cuppa