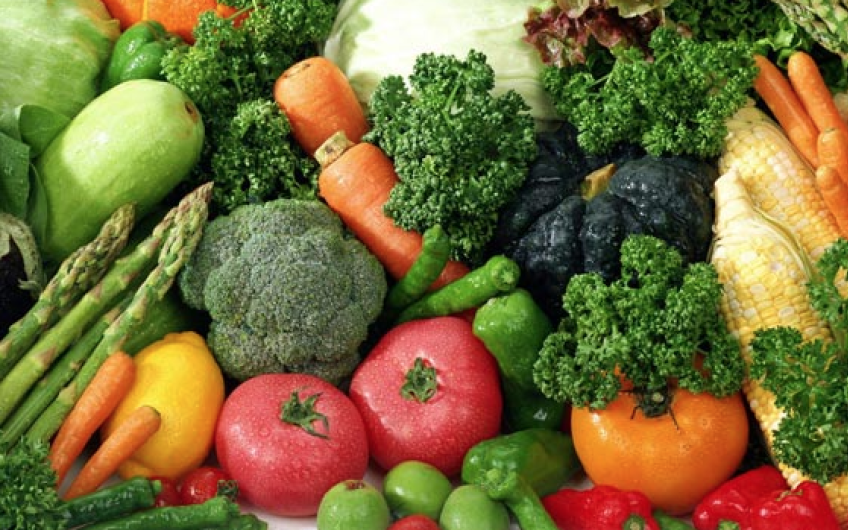 Suddenly, we seem to be much closer to embracing vegetarianism and even veganism. The latest book on how to live a long and healthy life, The Longevity Diet (Penguin), makes a strong case for a plant-based, meat-free diet, with regular consumption of fish being the only animal content.

Its aptly surnamed author, Dr Valter Longo, is an American with family roots in southern Italy where centenarians flourish. Longo himself is a mere fifty years old, but he’s a serious scientist who appears to have devoted his career to the pursuit of what makes us tick… and tick and tick.

In the UK, the latest research suggests that more than a quarter of all evening meals eaten here are now vegan or vegetarian. This figure is based on a survey of 30,000 homes over twelve weeks. In that period, to the end of January, 29 per cent of suppers contained no meat or fish. And sales of meat-free ready meals in January were up by fifteen per cent compared with the same month last year.

The release of these figures coincides with the launch of the first London branch of By Chloe, the American vegan fast food chain, in Covent Garden. Veganism used to be for the seriously cranky – now it seems to be for the achingly young and hip.

And the Times has just published a guide to the best vegan wines – Waitrose has lots of them – which tend to be expensive but come with a guarantee of no use of animal-derived products.

Young Dr Longo is probably on the right track. I’m just one year short of being a vegetarian for four decades, and so far, it doesn’t seem to have done me any harm. I think I’ll stick with it.