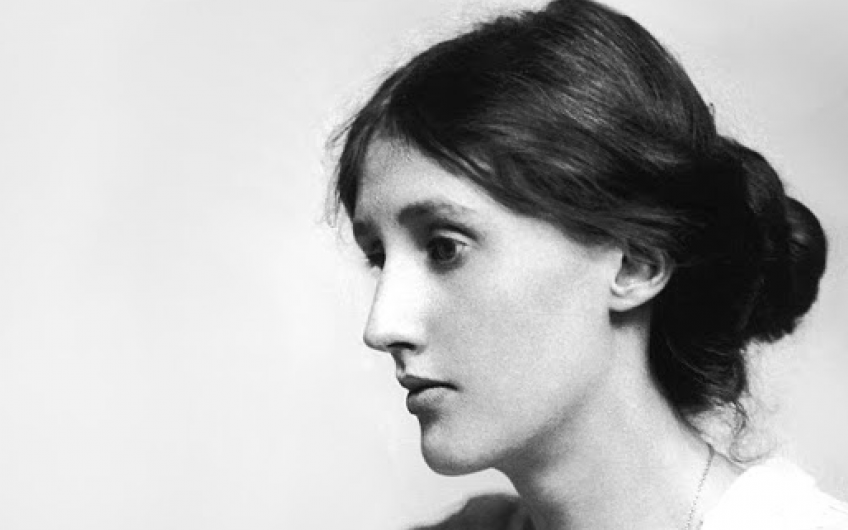 When I chose to write about Virginia Woolf for my dissertation, I thought she was a household name, a bucket-list author. I thought that everyone had read Woolf, and that by spending the best part of 2017 reading her complete works I would be one step closer to joining The Well Read.

But the more people saw me with a Woolf novel in my hands, the more they said:

“Ah, Mrs Dalloway, that’s quite a famous one isn’t it?”

“Virginia Woolf – wasn’t she part of the Bloomsbury set? Or was it a group?”

“I’ve always wanted to read Woolf – is she any good?”

There’s the rub. As we enter 2018 and I close her last novel, I have come to the realisation that, in fact, no one has read Woolf. This is because Woolf, like Dickens, Joyce, and so many others, has been praised too much. Her work has been read and re-read, criticised and celebrated to the point where one feels underqualified to read a Woolf novel for fun.

This is where I come in. Being underqualified has never stopped me before. I was going to read Woolf.

I am no stuffy academic, sitting in a leather armchair, telling you about ‘metatextual allusions to Woolf’s own oddly hued and diaphanous style’. After reading eight Woolf novels in a row, I wouldn’t even have called myself an enthusiast as I picked up the ninth. But, I do enjoy reading, and, I expect you do too.

So, I offer you a way in. For the oldie looking for a laugh, I recommend Three Guineas. In this essay, Woolf responds to a letter from an educated gentleman who asks for her help in preventing war. She uses this as a basis to outline radical differences between men’s and women’s ways of thinking; some natural, some conditioned. Characteristically witty, and always toeing line between seriousness and satire, she goes on to criticise the education system and the inequality of the professional world by reducing nationwide assumptions to absurdity.

For the oldie looking for a light page-turner, I recommend Night and Day. Woolf’s second novel follows four young people as they pursue love, marriage and happiness, and ask themselves whether all these things entail one another. Uncommonly for Woolf, its focus lies more in the fictional world of these characters, their lives and their relationships, rather than looking outward to comment on reality.

For the oldie ticking off their bucket list, I recommend Mrs Dalloway. This tells the story of one day of a woman’s life as she prepares to throw a party. It touches on love and regret through the unassuming habits of the everyday, and hints at a thousand different stories of the same day in the eyes of the passers-by across London. For me, this is Woolf’s fiction at its most enjoyable. It’s vibrant and touching, and rings true even almost a century later. By this point, Woolf is well into her stride in discovering her own style; her philosophy and insight had matured significantly, but she had not yet developed too far into the difficult, experimental forms of her later work.

For the ambitious oldie, I recommend The Waves. By this late stage in her career, Woolf wanted to break all conventions of form, style, plot and narrative. She calls The Waves a ‘play-poem’. It is made up of the internal monologues of six characters, whom she follows from childhood to middle age. There is almost no plot, but instead an insight into the development of personality and individuality, and impressionistic setting down of a person’s life as they experience it. This is like no novel you have ever read before or are likely to read again.

I have now read Woolf, and I have read an awful lot of what other people have to say about her. Believe me, there is a great deal to say. But, this is precisely why her novels ought to be picked up again. The world has done quite enough thinking, and it’s time that Woolf’s novels were read as novels – not textbooks – once more.