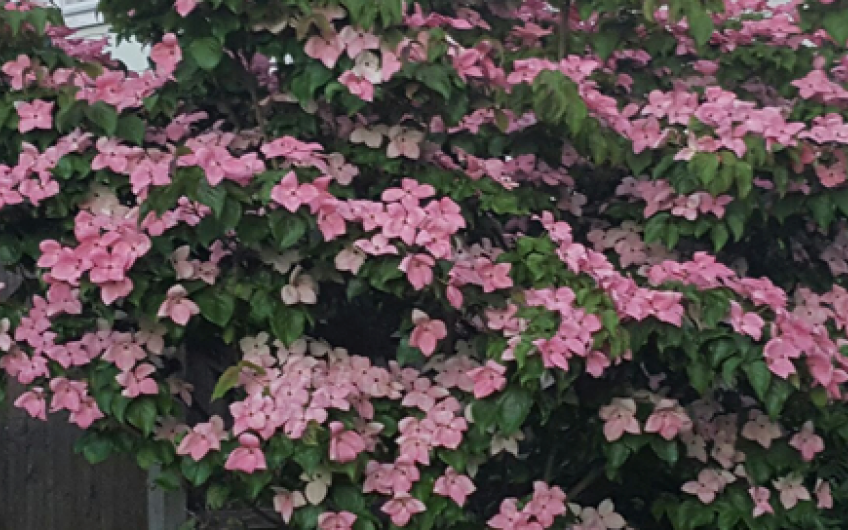 Most people's idea of the perfect holiday – lolling by the pool, with a long drink to hand, or slowly roasting on an exclusive beach – sounds very much like hell to me. Apart from long weekends in Rome or Florence, or working trips to Eastern Europe, and the odd day in Paris, I haven't taken a vacation for at least twenty years. When my partner told me back in January that he had arranged for us to visit Long Island in June, I wasn't exactly enthusiastic. It sounded too far away, for a start. He reminded me, as if I needed reminding, that Scott Fitzgerald's The Great Gatsby is one of my favourite novels; so here was the chance to see what the legendary place looks like now. One of his New York publishing friends was letting us stay in her house in Greenport for 10 days, and it would be foolish to resist the offer.

We went. At JFK Airport, I was given a wheelchair and pushed through customs and immigration by a pleasant young man who seemed to be popular with all the staff. Within the hour, we were driving towards Greenport. It was early evening and there were cardinals in the trees in the garden of the house we had rented. Our hostess left us after the weekend, and we were joined for two days by my partner's father, who is a mere seven years older than me, and his stepmother. It was Carol, a very serious birdwatcher, who told us there were at least twelve different species in that single garden, with its flowering dogwood. Thus it was that every morning, at 4.40am, I was awakened by a dawn chorus composed of cardinals, blue jays, doves, robins and others. Sleep was impossible after that. I crept downstairs and re-read Middlemarch, which I continue to find more wonderful as the decades pass. I have to thank the birds for that gift in my ninth decade.

We visited Mattituck, which has a street called Love Lane, and ate brunch in the Love Lane Kitchen, with coffee and the local sparkling wine. ‘LOVE GOES ON AND ON’ is inscribed in large letters on one of the walls. We seemed a long way away from the America of Donald Trump. At JFK, just before we boarded for our return flight, Jeremy went to a bookshop and bought a couple of paperbacks, a copy of the New Yorker and four bars of Donald Trump Milk Chocolate. 'It's a joke,' he said as he handed them to the sales assistant. 'I should very much hope so,' she replied, with a wink.

The rich have less fun on holiday, says Mary from Gogglebox