Love Island is the new face of Britain in America 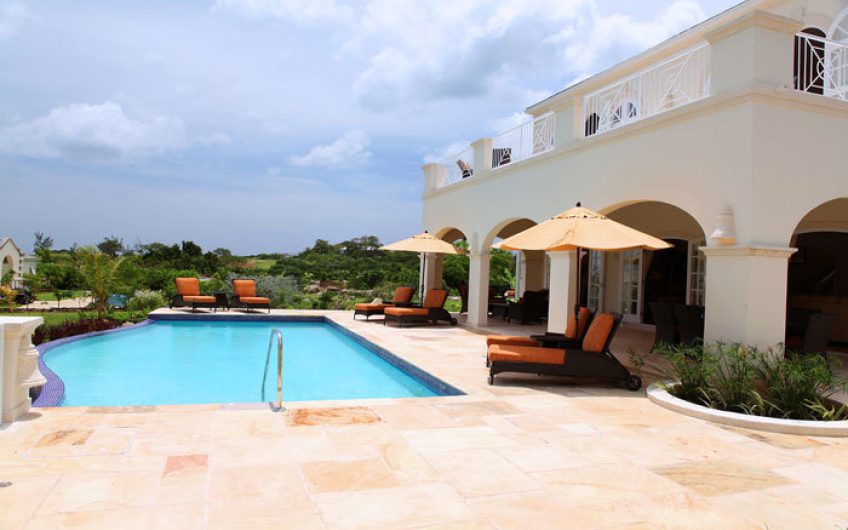 "Exclusive villas at Royal Westmoreland Estate" by royal.westmoreland is licensed under CC BY 2.0
View Full Size
1
of 1

Growing up in a British family living in America, I’ve got used to my American friends asking me about Downton Abbey.

More recently, friends have asked me to explain the slang words and phrases used on Love Island – and whether I live with the same level of vulgarity and vapidity as the Islanders do. I used to be asked whether my family took daily cream teas and went fox-hunting. Now I am asked if I know the definition of words like “grafting” or “melt”. When I am baffled, my friend are confused: isn’t this how people speak in England? Isn’t the entire country possessed by an inability to form coherent and lucid sentences?

The idea that Islanders speak standard British jargon is worrying. But what’s worse is that the contestants are also considered to be representative of the general British population. When I mentioned I was going back to England to do my A levels to a friend and her mother, they both said I would have to start getting regular spray tans “to fit in”. My confusion must have been apparent, because both of them said, in chorus, “like on Love Island”. This incident isn’t unique. I have had countless other encounters where friends and even strangers have assumed England to be a semi-tropical paradise filled with fake-tanned, half-naked aspiring influencers with questionable morals and low IQs. Love Island has become the main marker of British culture to Americans. The characters and values on the show are now considered to be representative of those of the entirety of England.

When Love Island USA premiered earlier this month, friends who watched the show and disliked it claimed it was because the contestants “weren’t British – so it wasn’t Love Island-y enough”. Perhaps there is some pride to be taken: while it may not provide the most accurate or the most flattering depiction of England’s population or their IQs, Love Island has pervaded American mainstream culture like no other British reality TV show, and given Americans a significantly less tasteful, yet more trendy vision of England. Appalling, voyeuristic, and tacky, Love Island marks the dawning of a new era for the British representation in America, whether we like it or not; as Sherif Lane, one of the contestants, astutely and eruditely observed earlier this season, “It is what it is”: This is how the Americans see the British, and they are now seeing a lot of us, obnoxious tattoos and all.

When American fans make their pilgrimage to England, they will be greatly disappointed when they find – not a nation of dilapidated bodybuilders – but pasty citizens who choose socks with their sandals over bikinis as summer wear.

Nettles are the perfect spring greens