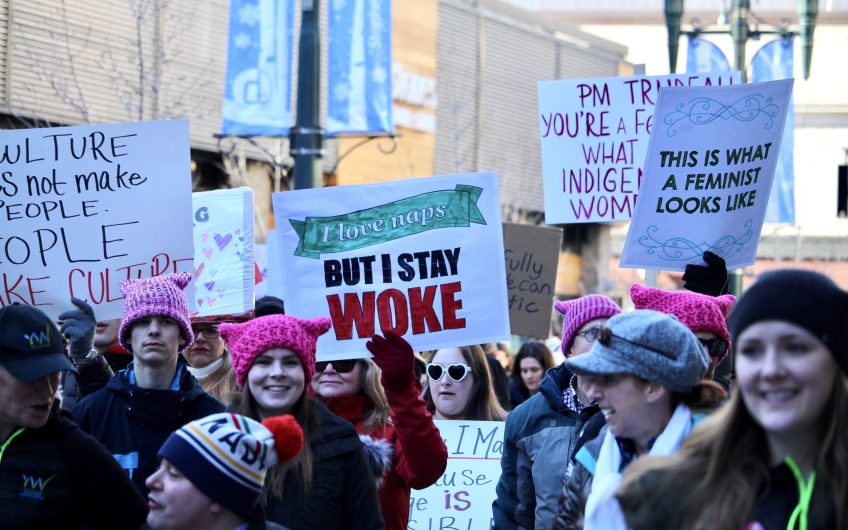 By JMacPherson
View Full Size
1
of 1

The battle for a Woke Wide World grows more toxic every day… And the Wokies are winning. They believe in male menstruation and eternal victimhood, and in the hatefulness of anyone who dares to disagree. The rest of us - secretly or not so secretly - believe the Wokies are stupid; also dangerous; also slightly insane. What both sides desperately need (as I said to my agent, not long ago) is an injection of good-natured humour to bridge the hostility gap.

My agent, whom I love and respect, demurred. She thought attitudes had now become so divided and people on both sides were now so rabid with rage that the publishing world would never want to have anything to do with it. How annoying.

I wrote the book anyway.

Guy Woake’s Word Dairy tells the story (in his own goofy words) of a young, well-meaning student, who loves his family and misses his dog. Innocent of the world he may be, but he’s bursting with ideas on how to change it. “And if you want to change stuff, you gotta DO stuff,” he tells himself. So he starts his blog:

“I am just ‘Me’ and ‘Me’ is a person I don’t judge or apologize for. We are all our own people, right? ‘YOU’ are amazing ‘YOU’, and ‘I’m’ amazing ‘ME’, aka ‘Guy’, identified by my biological ‘parents’ as ‘male’ before that concept was identified as meaningless.”

It’s a short novel and I wrote it, in a burst of energy and mirth, at around the time the good people of Wuhan were experimenting with their laboratory window latches and/or adding more stock to their stew. Since when, we’ve been locked into our houses, alone with our social media: opinions have become still more polarised, and tempers still more strained. In arts and media, politics and corporate life, Wokeness rules the day.

My agent, whom I love and respect, turned out to be quite right, as usual. No publisher would go near it. With 14 books behind me and, indeed, a 15th due out this june, Guy Woake's Word Diary is the first novel I've ever written that hasn't sold.

For a while, I licked my wounds and left the book to fester… And then I thought – but this is madness! Why should the Wokies get the final word? Everyone’s angry, nobody’s laughing – and here is young Guy and his Word Diary, ready and waiting to get out there and heal the world! If you want to change stuff, you gotta DO stuff, as Guy would say. So I published his diary myself.

Pavements are much alike