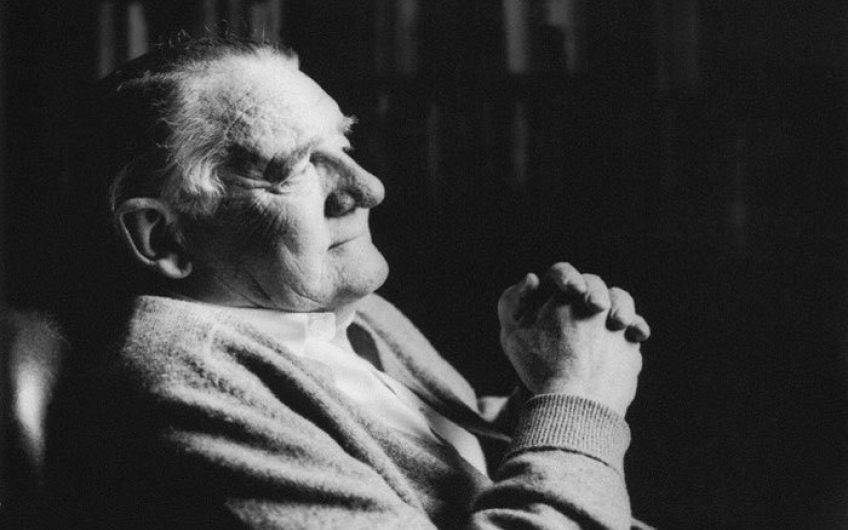 I had been writing obituaries for the Lancet for a decade. This came to an end in August 2012 when I wrote an obituary of one of British medicine’s most colourful characters, Sir Christopher Booth, the only person to be chairman of the Johnson Society and the BMA at the same time.

Booth had been, in turn, navy frogman, medical student, gastroenterologist, and head of medicine at what was then the Royal Postgraduate Medical School, based at Hammersmith Hospital. He went on to become head of the ill-fated Clinical Research Centre at Northwick Park. He was knighted halfway through his ten-year stint there. He was sacked – stabbed in the back, I was told – aged sixty-four. By a stroke of luck, the

Wellcome Trust was looking for a medical historian with a clinical background, so he had a further lease of working life. He died, compos mentis, having written a chapter on being a patient for the Oxford Textbook of Medicine.

I assembled a long file on Booth, from which I wrote a short and uncontentious obit. I then sent it to one of his daughters,

Juliet, for checking. Only I didn’t. Instead, in error, I sent the unexpurgated notes.

Booth fille realised that I’d sent her the wrong version, but disregarding my request not to distribute it beyond her immediate family, she sent it to Booth’s historian colleague Tilli Tansey of Queen Mary, University of London, who sent it in high dudgeon to the Lancet. Tansey complained that it was unsuitable source material for an obit. Within minutes, it seemed, the Lancet emailed me stating that they were not publishing my uncontentious version.

So, here is the lowdown on Sir Christopher Booth, all stuff that I would not have published but which his daughter has sent spiralling round the email circuit.

Many people liked him; many didn’t. He drank heavily, slagged off people he didn’t like, leched at women as if on

autopilot, and could elbow his way through a crowd.

He was also very outspoken. Among his famous remarks were, ‘I’ve been a gastroenterologist all my life and I know an arsehole when I see one.’ At a BMA dinner someone remarked that the doctors’ pay demand would be like a red rag to a bull to the prime minister, Mrs Thatcher. ‘No, more like a red rag to an old cow,’ riposted Booth. He accepted a knighthood in 1983 despite having said, while at the leftish-egalitarian Hammersmith, that if the offer came he would wipe his backside with the letter.

A professor of medicine who shared digs with him in East Acton when they were junior doctors at Hammersmith Hospital told me that Booth was initially rebuffed by his first wife, Lavinia, a distinguished physician. One day at work the landlady rang him saying Dr Booth wasn’t well. He rushed back and found Booth drowsy, alongside a bottle of barbiturates. Keeping the nosy landlady at bay, he kept Booth awake with coffee and he was well enough to walk to work the next day. Afterwards, Booth said ‘Thank you, dear boy, for not taking me to Hammersmith Hospital.’

Lavinia married him, it lasted ten years, and they had a son and daughter. For the next thirty years he was married to Dr Soad Tabaqchali, a wealthy and once-beautiful Saudi who had modelled Tern shirts in tube ads with the slogan ‘Looks even better on a man’.

I met Booth during the 1980s and was shocked when he said, apropos of nothing in particular, ‘My wife is coloured.’ Soad went on to become a bacteriologist and ended up as a professor at Hammersmith Hospital. They lived in a grand Nash terrace house on Regent’s Park which wasn’t really his thing, and when they first split up he lived for a while in a caravan.

His third wife, whom he married in 2001, was a receptionist at Hammersmith Hospital.

The Lancet withdrew not only the uncontentious obituary but also another of mine that had been commissioned and accepted for publication. It was of a Dr John Bunker, a thoroughly decent man who made surgery safer by improving anaesthetic-monitoring and by finding out which operations were safe, necessary and effective. An American, he had fallen in love late in life with Lavinia, one of the former Mrs Booths, and had moved to London. By a sad irony, Booth fille liked the obituary I’d written of him, and asked me to do one of her father.

Would publishing the juicier side of Chris Booth’s life have done his reputation any harm? Who would remember Casanova if his obituaries had been sanitised? Booth’s Telegraph obit was scrupulously cleansed but his BMJ obituary describes him as ‘rumbustious’ and the ‘big beast’ of British medicine, fond of wine and women.

Time to get rid of the licence fee