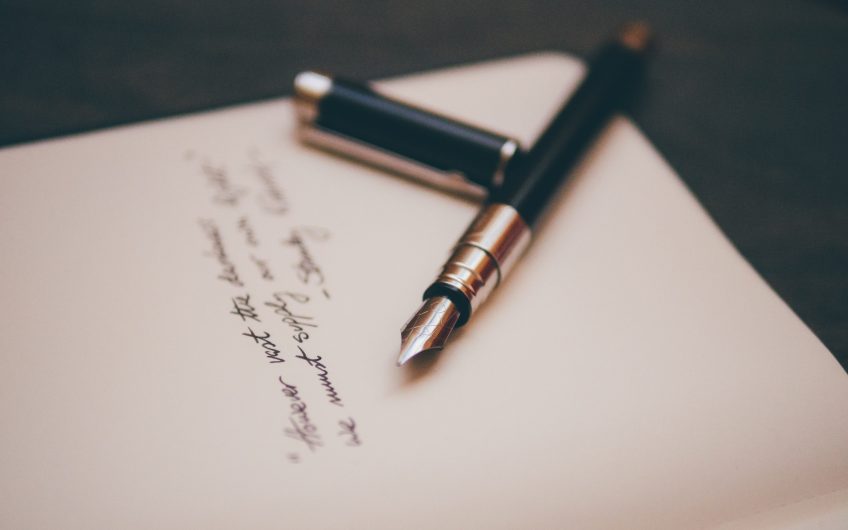 When Hilary Macaskill found a fragment of a lost poem, she became a literary sleuth

In the first lockdown, I received a commission from my daughter for a ‘non-urgent project, if you are searching for meaningful activity’.

Reading the preface to a post-Second Word War edition of Strong Poison (1930), a Lord Peter Wimsey novel by Dorothy L Sayers (1893-1957), she’d come across an extract of her 1942 poem ‘Lord, I Thank Thee’ that echoed her own mixed feelings about the pandemic. The first lines were:

If it were not for the war,

Would suit me down to the ground.

What she wanted was the complete poem. I scoured our innumerable collections of poetry, and then looked online, using these words, but they cropped up only in collections of quotes.

I eventually discovered the poem had been published as a pamphlet in 1943 by the tiny Overbrook Press in Connecticut, with a print run of 100. (Copies are occasionally available for around £150.) It is in 17 libraries: 16 in America and just one here.

By the time we were allowed to travel to Oxford’s Bodleian Library, I thought, the pandemic would be long gone, the poem irrelevant. Little did we know…

Later, in an idle moment, I searched again, trying another phrase from the poem: ‘the hygienic people who eat prunes’. Eureka! Astonishingly, on my screen was one solitary result: a link to Hilltop News, the student newspaper of the Birmingham-Southern College, Alabama.

The poem, taken from a recent book, London Calling (1942), was included for its ‘refreshing attitude toward war’.

It was a glorious discovery. The deprivations Sayers wrote of were familiar to us all. Her glee about absence of travel and dress code resonate with many:

I have always detested travelling,

And now there is no travelling to do.

By a visit to Rome, the Pyramids, the Pyrenees…

I need not buy new clothes,

Or change for dinner,

Or bother to make up my face…

I reinstated (from the extract in the preface of Strong Poison) missing lines in this bowdlerised version, which delicately omitted reference to the improving influence of breakfast ‘upon the skin and the bowels’.

Mission accomplished, I presented my daughter with the poem in its entirety. Or so I thought.

The search, and Sayers’s appreciation of the compensations of war, made a good story. I told it to friends, while occasionally still searching for London Calling. Then a friend sent an email: London Calling, a book edited by Storm Jameson of ‘essays, stories and poems in praise of Anglo-American relations by a number of renowned British authors’, was in the Oxfam online shop – £25!

Reader, I bought it.

Two days later, it was in my hands – a fat hardback crammed with writing designed to engage the sympathies of Americans at an important juncture during the war. Robert Graves and T S Eliot were among the contributors.

Most thrilling, though, was ‘Lord, I Thank Thee’, which turned out to be twice as long and twice as relevant and witty as I had thought. The complete poem! My job was done.

Patricia Hodge at the Oldie lunch