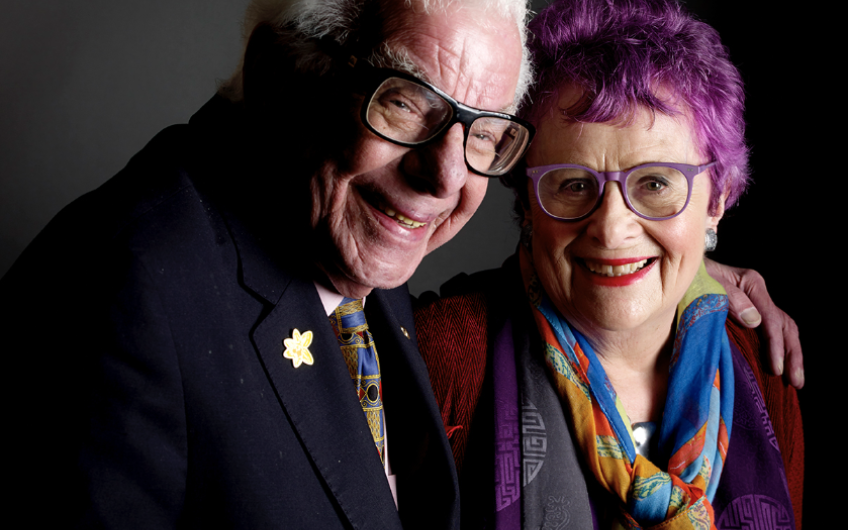 Tuesday’s Literary Lunch was the first without Jeremy Lewis, who Harry Mount described in his address as ‘the patron saint of The Oldie’. It was the third lunch to feature former Home Secretary, Alan Johnson. He said, ‘I love coming here. I can use the same material as before because half the audience have kicked the bucket and the other half have forgotten what I said.’ We will be taking a two-lunch sabbatical to the Savile Club before returning to the splendour of Simpson’s – with its classical frescoes and meringue-coloured ceiling – for the July lunch. The Savile has one of Mayfair’s finest rococo interiors, with its terrific staircase, ‘originally conceived as a single majestic sweep of space’ in the Louis XVI style.

The lunch was covered in Tuesday’s blog, and picked up in the Times Diary, but I shall recall a few anecdotes for your amusement.

Alan Johnson recounted a historic exchange between Churchill and John Foster Dulles, President Eisenhower’s Secretary of State, in the downstairs dining room of Simpson’s, in the bleak post-war period of 1953. Johnson explained: ‘I’ll say again, as I said on my very first appearance here … after a five-course dinner, Churchill pushed his chair back, undid the top button on his trousers and lit a cigar, when Foster Dulles made the mistake of leaning over, patting him on his extended stomach, and enquiring: ‘Hey Winny, what are you going to call the baby?’ to which Churchill replied, ‘If it’s a boy, I’ll call it George after our recently departed King George VI. If it’s a girl I’ll call her Elizabeth, after our ravishing queen. If it’s wind, which I strongly suspect it is, I’ll call it John Foster Dulles.’

Johnson also noted that, in his three visits to Simpson’s, there had been a different editor every time. He compared the rate at which The Oldie goes through editors to Ukip ploughing through its leaders. He then added: ‘But, Harry, it’s great that you're here in the interlude before George Osborne finds space in his schedule to take on another job.’

Johnson felt that the EU Referendum and American Presidential election were best summed up in the lyrics of two popular songs. The Eagles' ‘Hotel California’ perfectly encapsulated the problem with Article 50 in the line, ‘You can check out any time you like but you can never leave.’ Then it was Mandy Miller’s seminal pop record of the 1950s, ‘Nellie the Elephant’, that predicted the 45th President of the United States: ‘Nellie the elephant packed her trunk and said goodbye to the circus, off she went with a trumpety trump, trump trump trump’.

Johnson finished with a quote that summed up his view on things: ‘The whole problem with the world, is that the fools and fanatics are so sure of themselves and wiser people so full of doubt’. 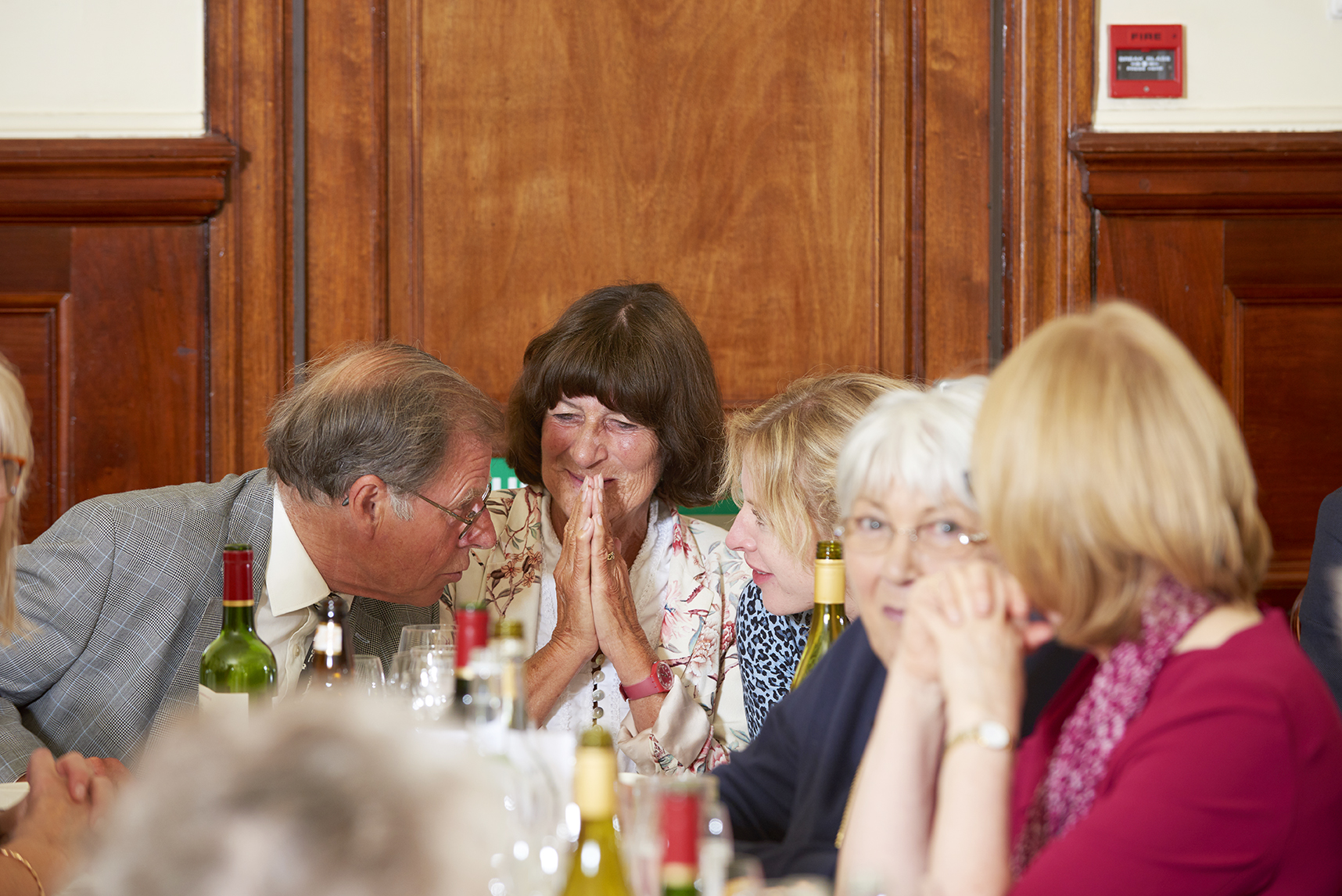