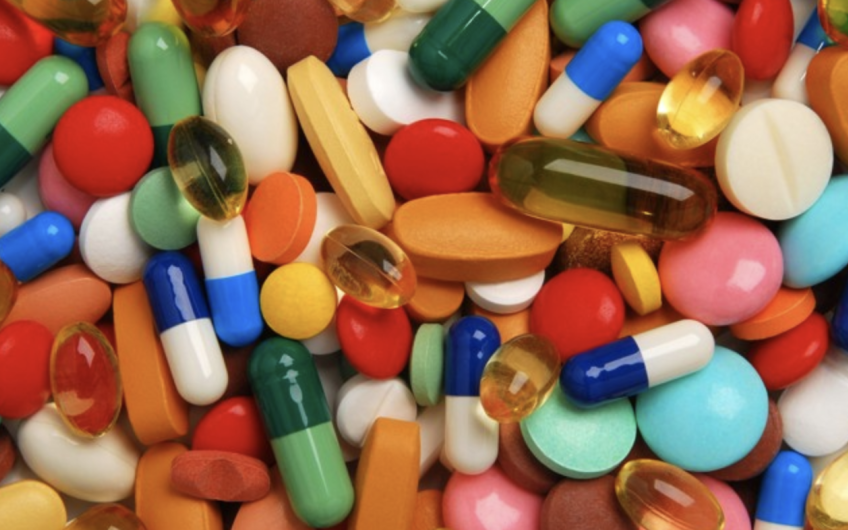 A study that focused on 259 older patients being discharged from hospital found that ‘potentially inappropriate’ prescriptions and failure to give the correct drug were significant factors in their being readmitted to hospital – and possibly in their death.

The research by the University of Aberdeen’s Division of Applied Health Sciences looked at patients aged 65 to 99 and followed them up for forty months after they left hospital. Some were readmitted to hospital as many as three times because there was a problem with the medication they were taking. Many of the ‘inappropriate’ prescriptions included up to five different drugs – and sometimes as many as nine. Just over 50 per cent of the patients died during the follow-up period (with the study suggesting that their failure to get the right medicine may have played a part).

Another study, carried out at five teaching hospitals in southern England, examined the risks of polypharmacy (the prescription of multiple drugs) which is increasingly common in older adults. It confirmed that patients are particularly vulnerable to problems with their medications in the period following hospital discharge.

It looked at 1,280 elderly patients, followed them up for eight weeks after discharge, and found that 37 per cent of them suffered from MRH (medication-related harm), of which 81 per cent was serious and 52 per cent could have been prevented.

The researchers concluded that post-discharge MRH in older adults costs the NHS an estimated £396 million annually, of which £243 million is potentially preventable.

Much of this seems to bear out the serious concerns about polypharmacy expressed by Dr James Le Fanu in the June issue of The Oldie– and also in his excellent new book, Too Many Pills – How Too Much Medicine is Endangering Our Health and What We Can Do About It (Little, Brown, £13.99).