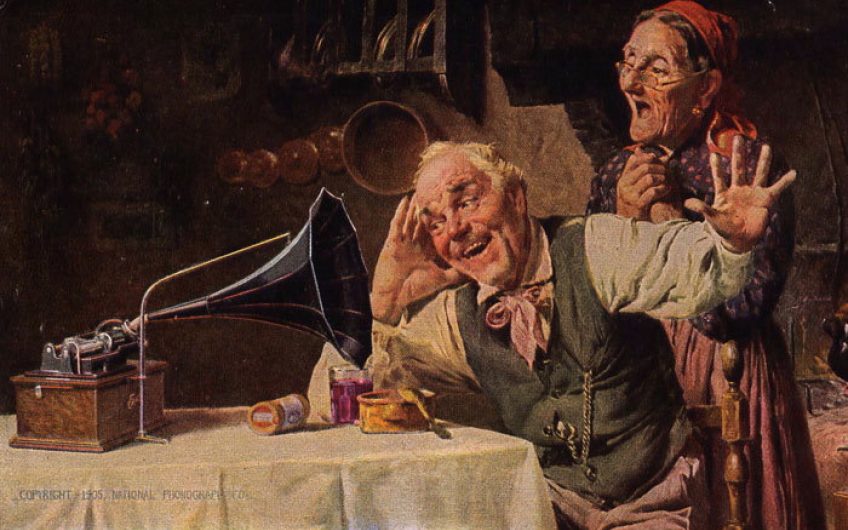 "The Edison Phonograph". 1905 promotional postcard. Artwork show an old man and old woman with delighted expressions as they listen to a cylinder phonograph on their kitchen table.
View Full Size
1
of 1

Bob Weighton, aged 111, has become the world's oldest man. As we live longer, we should work longer, says The Old Un

Oldies rule the world. Readers of The Oldie knew this already, of course. And now it’s confirmed in Camilla Cavendish’s new book, Extra Time – 10 Lessons for an Ageing World.

By 2020, she says, for the first time in history there will be more people on the planet over 65 than under five. That’s for two reasons.

All this means that we all have to think about how to deal with the extra years modern generations have ahead of them.

Cavendish’s book is optimistic about people she calls the Young Old, given an extended period of healthy activity in late middle age. We all tend to underestimate how long we’ll live – because we think our lifespans will match our grandparents’, when in fact we’re overwhelmingly likely to live longer.

One of Cavendish’s inspired ways of dealing with longer lives is to count our ages backwards: that is, instead of defining people by how many birthdays they’ve had, define them by how many years they’ve got left.

Of course, that’s impossible. None of us knows exactly when we’re going to die. But having a rough estimate of how long you’ve got left to live is a more effective method of estimating whether you’re old or young than an arbitrary retirement date set by the state.

The man who came up with this insight is Canadian-American demographer Norman Ryder, who worked out in the 1970s that your expected lifespan is a better indicator than your age of your need for state support.

‘If you don’t consider people old just because they reached age 65, but instead take into account how long they have left to live, then the faster the increase in life expectancy, the less ageing is actually going on,’ says Sergei Scherbov, a Vienna demographer; ‘200 years ago, a 60-year-old would have been a very old person. Someone who is 60 years old today is middle-aged.’

The Old Un is extremely grateful for this new world view; for the way it flips his mind forwards. Instead of thinking of all the years left behind him in morose regret, he looks ahead to the extra years the 21st century has granted us. 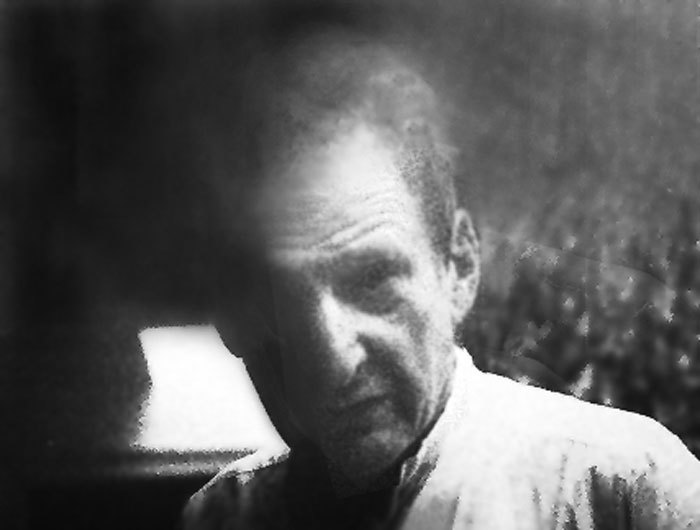 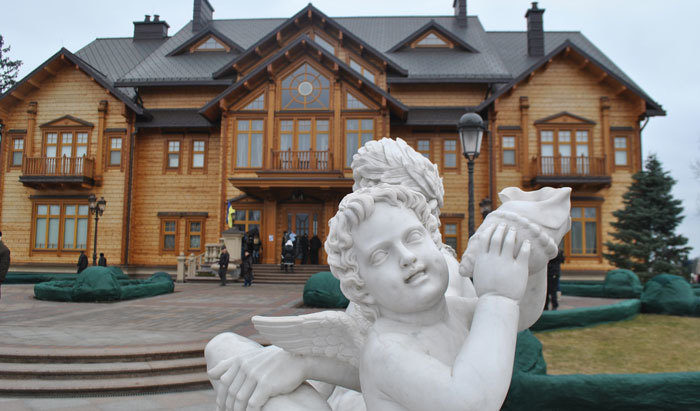 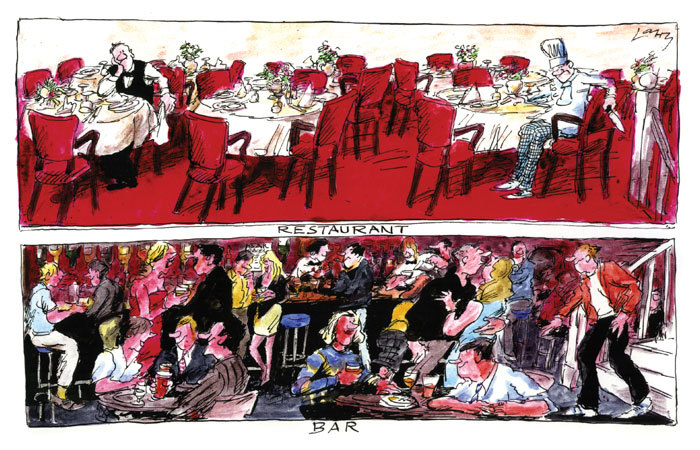