Picasso's muse comes out of the shadows 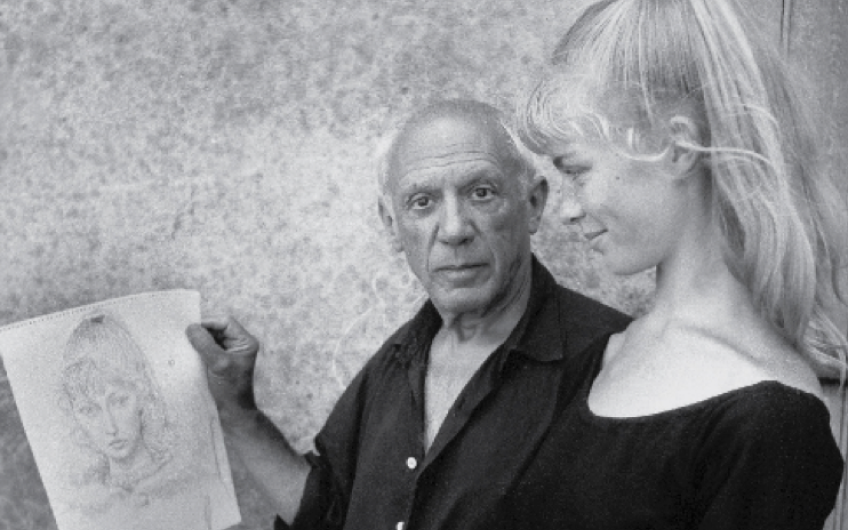 ‘My grandfather was a Sun King,’ writes Olivier Widmaier Picasso in his family history, ‘a fixed point in the firmament around whom women moved like planets in perpetual orbit, sometimes coming close, other times drifting further away – assuming that he had not banished them to burn out at the far end of the universe.’

But in 1953 the Sun King himself was badly burned when the most independent of his muses, Françoise Gilot, left him, taking their children, Claude and Paloma, with her.

Aged 72 and living in Vallauris, Picasso was suffering a belated mid-life crisis when a meteor with a long blonde ponytail crossed his path. Since his move to the pottery-manufacturing town outside Antibes five years earlier, Vallauris had attracted a lively community of artists. Among them was the young English avant-garde furniture-maker Toby Jellinek, who one day delivered two chairs to Picasso’s villa in the company of his beautiful nineteen-year-old girlfriend, Sylvette David.

The daughter of an English artist and a Paris art dealer, Sylvette was blonde and blue-eyed, with a shy, reserved manner and a distinctive dress style, from her ponytail down to her ballet pumps. In the long skirts she favoured, she moved with the grace of a dancer. None of this, of course, escaped Picasso, but he kept his counsel. Then one February morning, as Toby and Sylvette were sitting in the sun outside a pottery workshop next to his studio, Picasso came out with a painting and lifted it over the wall. It was Sylvette to the life, painted from memory. Inevitably, she volunteered to pose.

Once or twice a week for three months, the girl with the ponytail would come to Picasso’s studio and sit for a couple of hours, while he produced a prolific series of more than sixty drawings, paintings and folded metal sculptures. He would buy her packs of American cigarettes and leave them on her table, while he smoked Gauloises at his easel; she would stare dreamily out of the window at the clouds and chimneys while he concentrated fiercely on his work. Neither of them spoke. ‘You could hear a fly,’ she remembers. ‘It was like a communion of silence.’

As the sittings continued, Sylvette became terrified that Picasso would ask her to pose in the nude. ‘I’m so pudique,’ she confides in her charming French accent, ‘I never liked undressing.’ One day, as an opening gambit, he produced a painting made from imagination showing her with one breast exposed, and asked if she minded. ‘He was never direct.’ When he proposed a professional fee, she declined the offer: ‘I was clever, wasn’t I?’ The timid teenager had the old seducer in her power. ‘He knew that if he put a foot wrong I would run away from him, famous or not famous. I was as proud as a wild horse.’

Needless to say, as soon as news of Picasso’s latest muse got out, packs of press photographers descended on Vallauris. Sylvette became an international celebrity: ‘I had to hide, say no, I don’t want any more. I had letters from all over the world with offers of marriage.’ But none of this turned her innocent young head; instead, she brought out the innocent in Picasso. The minotaur who charged through women’s lives leaving a trail of heartbreak and destruction was transformed into the mythical unicorn tamed by the virgin. One day he took her on a tour of the studio complex and opened the doors of a barn to reveal a vintage Hispano-Suiza. He got into the driver’s seat, invited her in beside him and took her on a trip down memory lane. ‘He sat in the car telling me about his youth, his animals, poetry, the people he knew, the “saltimbanques”.’

Another day, when she had an attack of hiccups, he jumped up and down like a madman until they stopped. At the end of their artistic collaboration, he gave her the pick of the paintings she had inspired. ‘I chose the best, the one most like me,’ she says. In exchange, she gave him a ceramic figurine she had made. He kept the figurine, now in the collection of his grandson Bernard Ruiz-Picasso; she sold the painting to buy a flat in Paris for herself and Toby.

Sylvette’s relationship with Picasso left more than an artistic legacy; it also changed cinema history. At the height of Sylvette fever, she and Toby were walking along the Croisette at the Cannes Film Festival when they passed Roger Vadim and Brigitte Bardot. The actress looked at the model. ‘I saw the look,’ the model recalls. When the film And God Created Woman came out in 1956, the formerly brunette Bardot was blonde. God created woman in the image of Sylvette David. Given their physical resemblance, Bardot naturally assumed that the world’s most famous artist would want to paint her too. There are photographs of her flouncing around his studio in a revealing balcony-shelf dress, to no visible effect. In one, Picasso wears a puzzled expression that seems to say, ‘What’s to be done with this fake Sylvette?’ She completely lacked the mystique of the original.

Today Picasso’s former muse lives quietly in Devon under the name of Lydia Corbett. Now an artist herself, she has an exhibition in the Mall Galleries in London, opening on Wednesday. Her paintings in watercolour and oil owe much to Picasso, and many re-imagine those glory days. In one, Toby rests his hands on the shoulders of Sylvette as represented in the Cubist portrait by Picasso now in the Art Institute of Chicago; in another the young ‘Sylvette’ from the portrait in the Kunsthalle Bremen stands beside the young Picasso. I ask her what would have happened if she had met the artist then. ‘I would have fallen in love with him,’ she replies, without missing a beat. I wonder what he would have made of her paintings. ‘Oh, he might say: “She’s just as good as me!” ’ she responds, before adding in her most disarming French accent: ‘I’m being naughty.’

Lydia Corbett's paintings are at the Mall Galleries, London, October 3-7

Young Woman with a Mandolin, Picasso, 1932

Both are on display at Tate Modern. 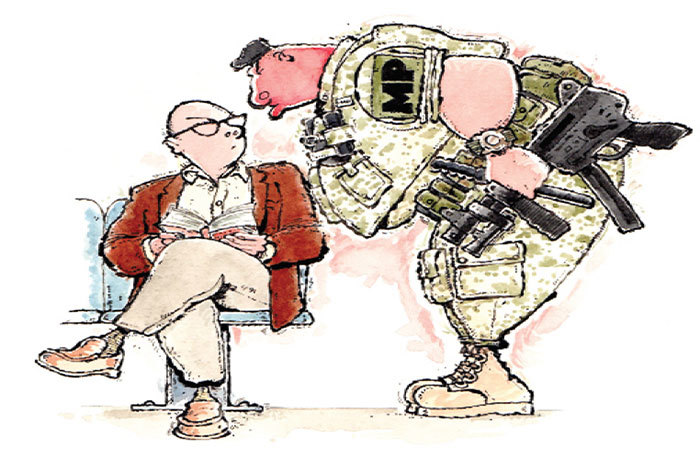 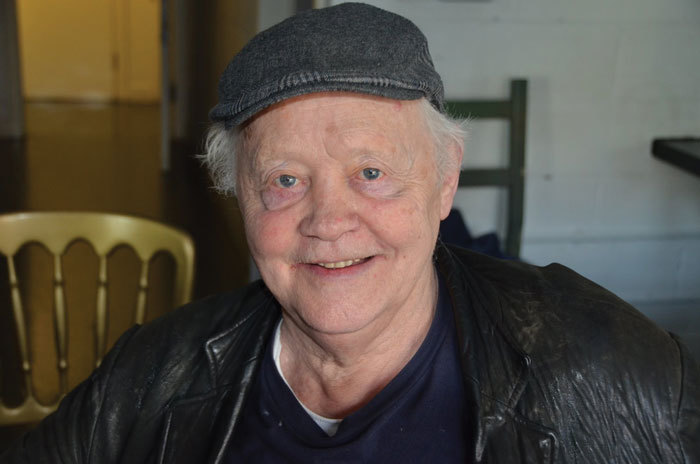 Pearls of Wisdom from Dudley Sutton 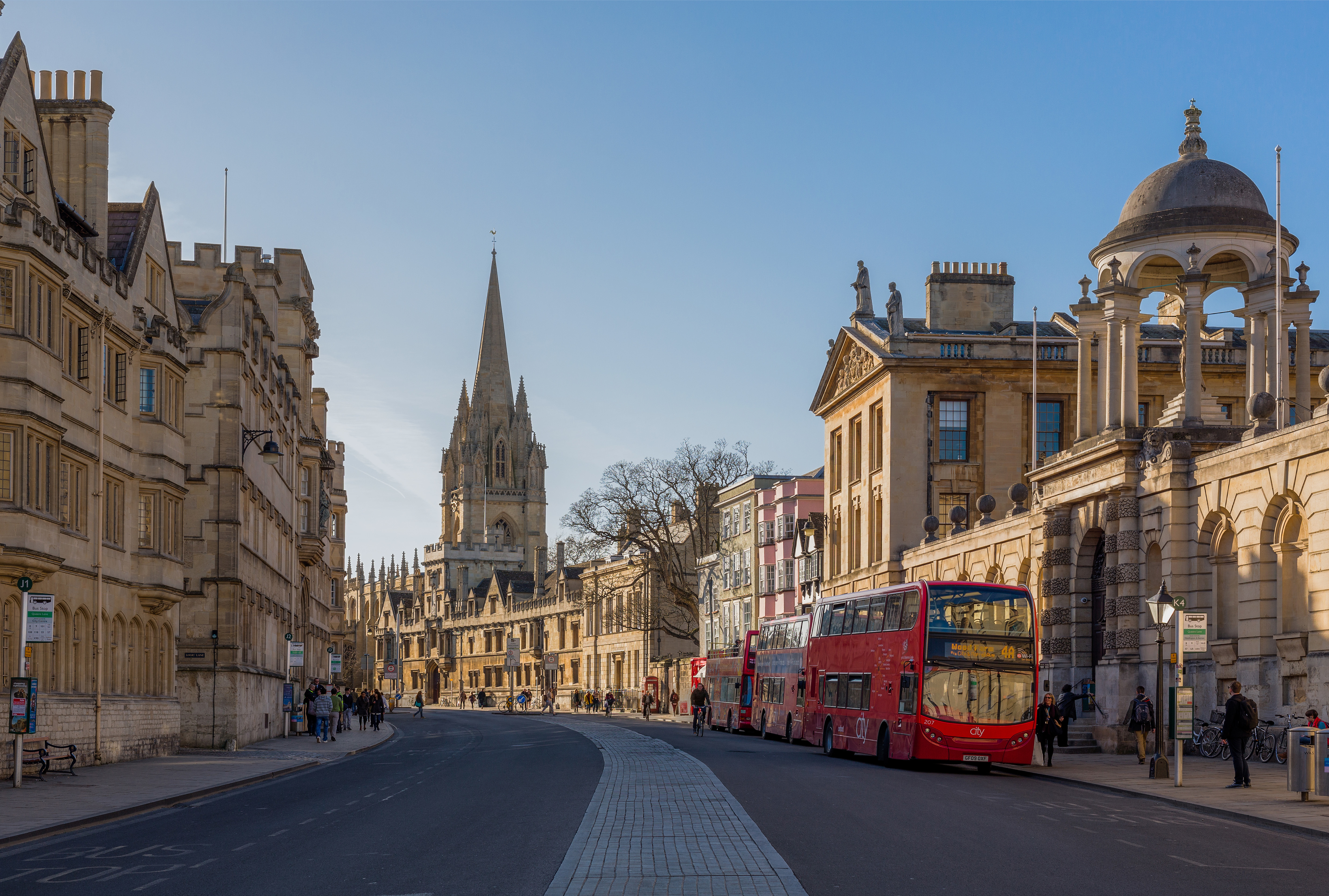 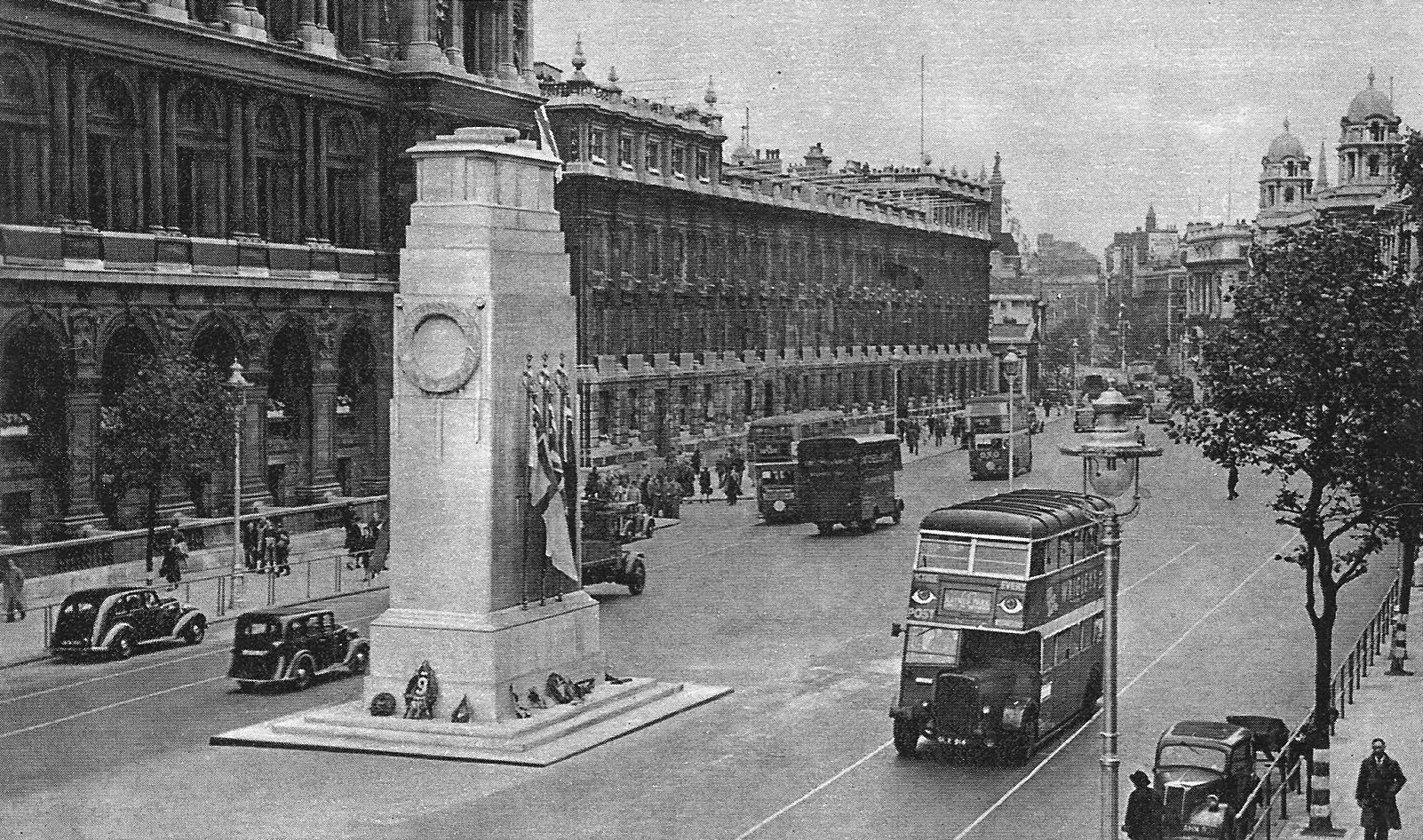 The sublime Cenotaph celebrates its centenary