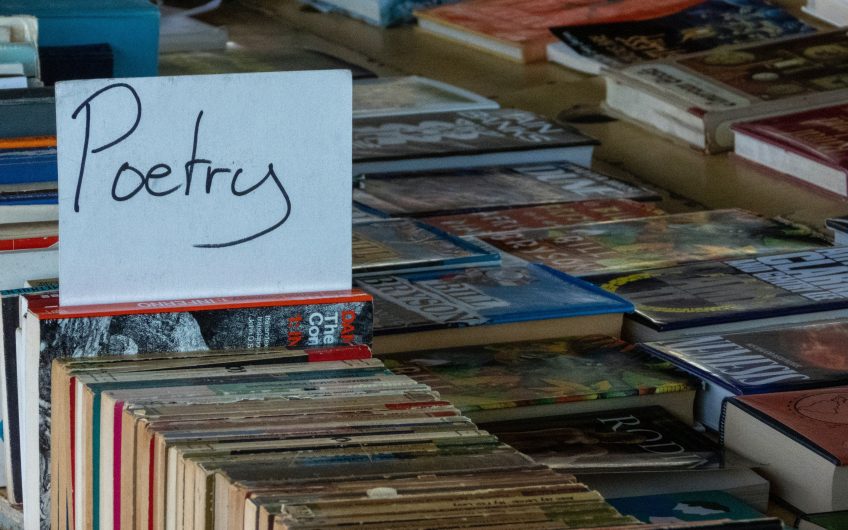 As poetry disappears from the curriculum, Roger Lewis recalls the poems he learnt at his Welsh comprehensive

One of my favourite films is Hunky Dory, set in South Wales in the hot summer of 1976, when the grass looked like burnt paper.

A school is putting on a rock-music adaptation of The Tempest, and the mood is somehow authentically Shakespearean and magical; everyone on the brink of moving on; the golden or straw-coloured light; hallucinatory moments.

I was there at the time – at Bassaleg Comprehensive, near Newport – and so this film has always had a powerful effect, particularly the epilogue, about the characters’ futures, where we see the gorgeous girls are now fat old bags; the nice-looking boys are bald, paunchy, divorced or prematurely dead. The teachers are mostly dead.

Not very many people ever fulfil their promise is the unspoken theme. But putting on a play like that, learning and reciting the verse, can be looked back on as a high point in anyone’s life, when everyone was brave and laughing.

What will today’s children have to look back on? They have not been taught to appreciate our sensual and intuitive language, the sentences and phrases that have, as D H Lawrence said, their own ‘blood of emotion and instinct’ running through them, like fire in a ruby.

In 2021, poetry was dropped as a compulsory topic for GCSE pupils. English literature is ‘out of tune with the times’, according to Ofqual, which is not an Arabic word but the disgusting-sounding Office of Qualifications and Examinations Regulation, which failed to distinguish itself in the A-level charade.

Local-authority budgets for public libraries were slashed by £30 million in 2017/18 alone. Libraries that haven’t closed completely – their stock flogged on Amazon for 1p a book – have become ‘community hubs’, where you can pick up leaflets on cycle trails or mobile chiropodists. Apart from large-print editions of Maeve Binchy, the written word is not given much of a look-in any longer.

Why has this philistinism, which amounts to Nazi book-burning, happened? Larkin wrote poems ‘to preserve things I have seen … both for myself and for others, though I feel that my prime responsibility is to the experience itself, which I am trying to keep from oblivion for its own sake.’

The instinct to preserve is now anathema. The past not only means nothing; it has to be reprehended. (‘You do well … to commit to the flames the evil spirit of the past. This is a strong, great and symbolic deed,’ said Goebbels.) Men prior to the millennium, runs the orthodoxy, were wicked and despotic; women oppressed, not permitted to vote or be lesbians if they felt like it – everything was a series of negatives. The Empire, which gave much of the world its legislature, engineering marvels, medicine and the English language itself, was only evil.

Children don’t know things because their teachers don’t. I have met teachers who have never heard of Orson Welles or Muriel Spark. They don’t read for pleasure, or watch black-and-white movies, and they never stray outside the syllabus. The word I’d use is thick. Anyone with talent quickly resigns in despair.

I was taught by people with real degrees from proper universities. They knew about history and its context. A properly educated, grown-up person would know about opera, films, plays and the latest books.

My parents had subscriptions to the TLS, LRB and New Yorker. The issues posted on to me were covered in blood, as my dad was a butcher. Self-improvement – making yourself middle-class if you were working-class – was an unceasing process. You were applauded for doing this.

At Bassaleg, we were encouraged to be original – to treat exams like a gymkhana. The playfulness of the intellect was prized. Discrimination wasn’t a dirty word; it meant the ability to distinguish good from bad. But in 2020, when Firsts are handed out for spelling one’s name right, blandness and conformity are what everyone wants; otherwise, cross people materialise wanting to pull statues down. To voice an opinion is to prompt shame and horror, in case a multicultural, transgender vegan gets upset.

The cultural background and assumptions of my early life have gone; the pleasure principle is mistrusted. Poetry can be jettisoned from the curriculum without compunction, as its meanings and purpose are lost. Were I an undergraduate today, I’d probably fail and get chucked out. Yet all over South Wales, people in their sixties can quote reams of Wordsworth, Matthew Arnold, Hopkins, Keats and Owen. None of our younger equivalents now, everywhere in the British Isles, has any aesthetic sense.

The modern world and the modern heart need a study of poetry: a knowledge of, and feeling for, the strength and simplicity of language, and the way it can bring back ‘sunken sensations’, to borrow Rilke’s phrase.

Poetry doesn’t mean florid, extraneous or obscure. It gives people a sense of their separate existence, which is what the characters experience in Hunky Dory.

The spy who won the Second World War