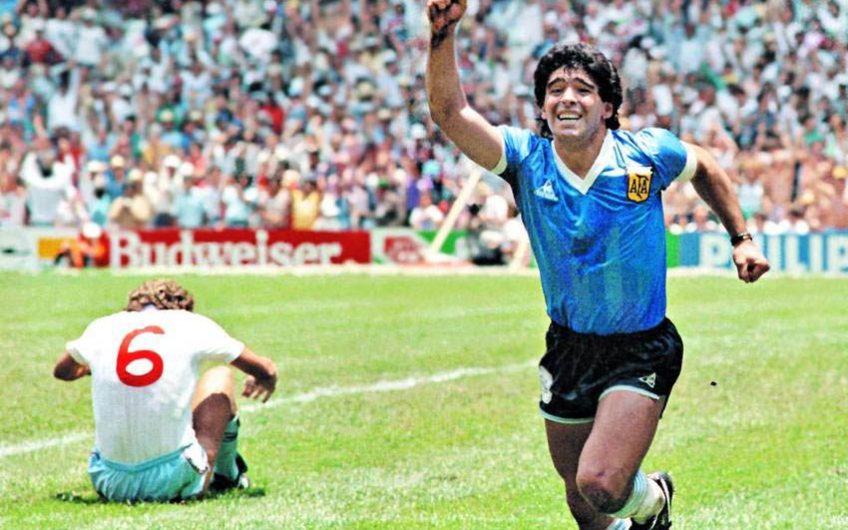 The great footballer has died at 60. Marcus Berkmann appreciates his genius - and the recent documentary about him

Diego Maradona (12A) is in a different league: the Premiership, maybe, instead of the old Fourth Division. This is the latest feature-length documentary from Asif Kapadia, previously responsible for fine films about Amy Winehouse and Ayrton Senna, and his approach is simple but effective: collect every bit of video footage you can and bung them together with rousing music and new, voice-only interviews with the surviving participants.

I’m no fan of football, but the shots of Maradona confounding defence after defence and scoring impossible goals are extraordinary – some of the most beautiful sporting action you will ever see.

Better yet, the film shows you the cultural impact the young shaver had on the clubs he played for: more than once, he looks terrified by the ferocity of the crowds, and his youth and vulnerability are palpable.

Of course everything goes horribly wrong, as it was always going to: we, the audience, know that it will; the only person who doesn’t is poor Maradona himself.

A lot of bottle in a sixties off-licence - June Jenkins