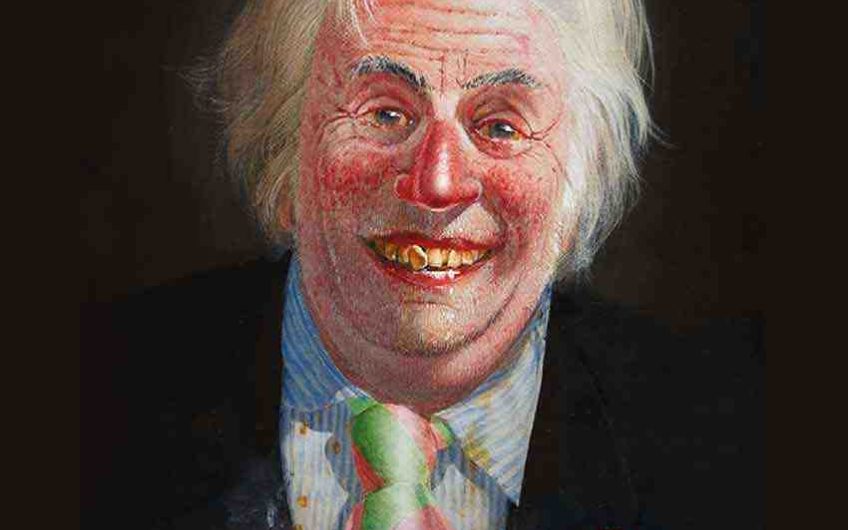 It’s like the ravens leaving the Tower of London. Sir Les Patterson – that towering titan of international diplomacy, Australian cultural attaché to the Court of St James and Chairman of the Australian Cheese Board – is retiring.

Les, 80 next year, is stepping down to spend less time with his wife, top hand-model Gwen, and his children, Craig and Karen. There’s still plenty of lead in his pencil, though, as he explores exciting new openings with Holly, his glamorous personal assistant. Sir Les will maintain his hobbies: pocket billiards and sauna construction in Thailand.

He continues his column in The Old Fella, aka The Oldie – and will expand his literary oeuvre. Hot releases by Sir Les include The Traveller’s Tool (1985), The Enlarged and Extended Tool (2005), his platinum-selling LP, 12 Inches of Les, and his 1985 Christmas Number One, Give Her One for Christmas.

Born in Sydney in 1942, Sir Les has been showered with golden honours since his five-day crash course in world culture at Sydney University. An honorary Cambridge doctorate followed.

The award comes ten years after his compatriot Barry Humphries was recognised by the Oldie Academy.

Here’s hoping this honour will bring the two legends – who haven’t always seen eye to eye and can’t bear to be in the same room – closer together.

This is our 9th Brexit, says Simon Jenkins

When the looting hit home